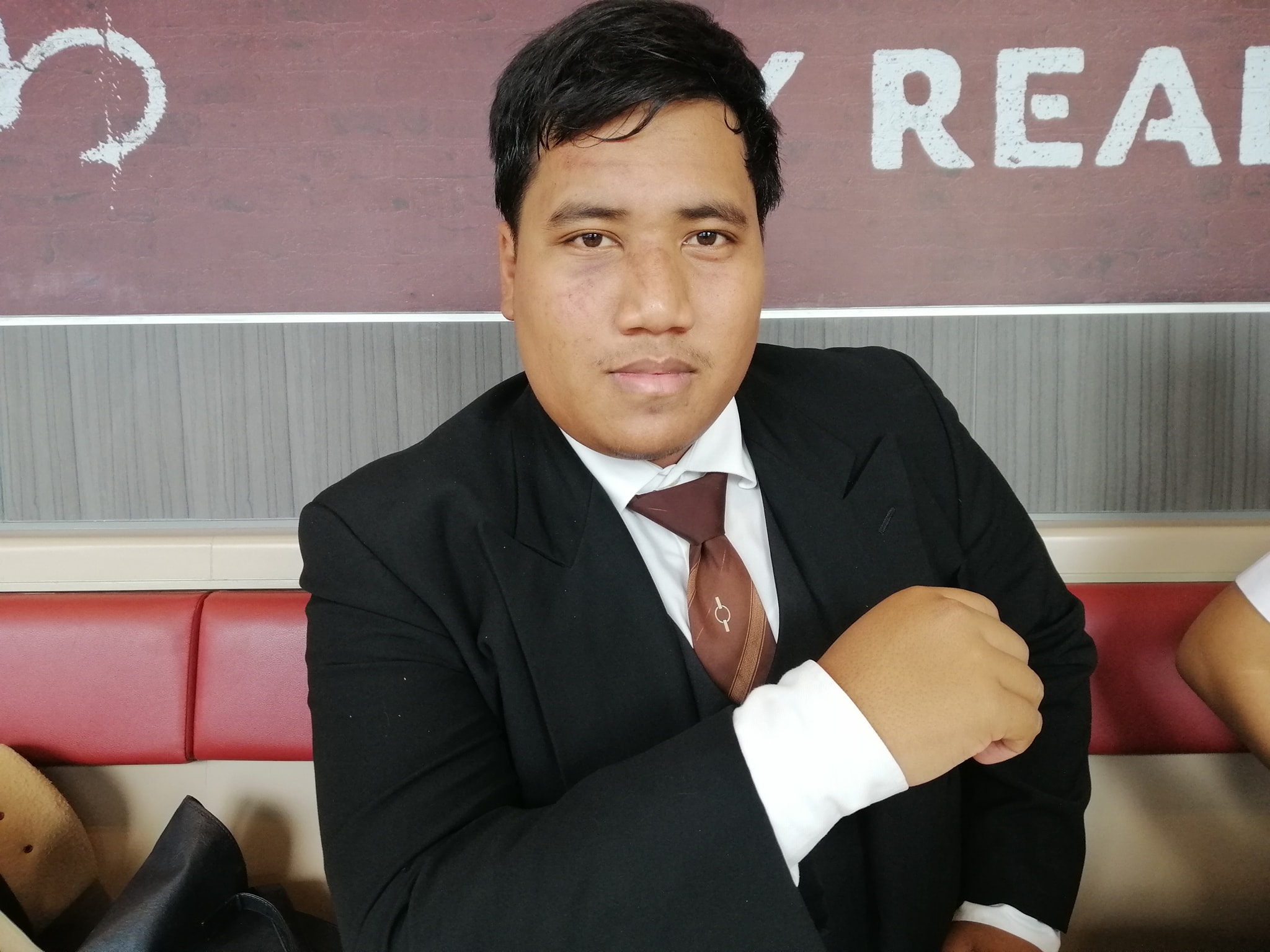 Political activist Sirawith Seritiwat, or “Ja New”, posted on his Facebook page last night (Wednesday) to express gratitude to those who care about democracy and who are concerned about him.

“I want to thank a lot of people who care about democracy, are concerned about me, stand by me and support me in every way,” says Sirawith.

In the post, typed by his friend, Sirawith went on to say that he was touched by everyone’s kindness, acknowledging all the activity related to his case and calling for justice both inside and outside parliament.

He also updated his current condition, saying he is stable, adding there remains small amount of bleeding from his eyes and nose and he is a little wobbly when trying to walk, from which it will take some time to recover.

He said no one in this country deserves to be treated this way, whether they are of the same or a different political ideology and regardless of their opinion towards himself.

“Even if I was actually in debt to loan sharks, which is not true, I should not be attacked in this manner.” he said, adding that he hopes the latest attack, which was violent, barbaric, brutal and inhumane, will be the last.

Ja New vows to regain his strength as soon as possible so he may serve the democratic ideology and repay the people’s kindness towards him as always.

Meanwhile, his mother, Mrs. Patnaree, submitted a petition to the Opposition yesterday, seeking justice for her injured son and urging the Opposition to probe the violent incident. Her petition was received by Pheu Thai MP Cholnan Srikaew on behalf of the seven-party Opposition.

Amnesty International Thailand director, Mrs. Piyanut Kotesarn, also said her organization is demanding that the Thai government attach importance to the safety of political activists and take appropriate measures to ensure their safety, while protecting the right to free expression and peaceful public assembly. 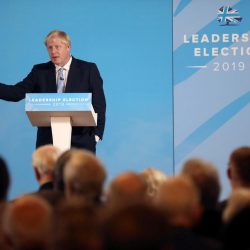 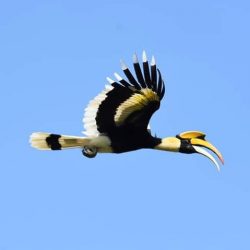