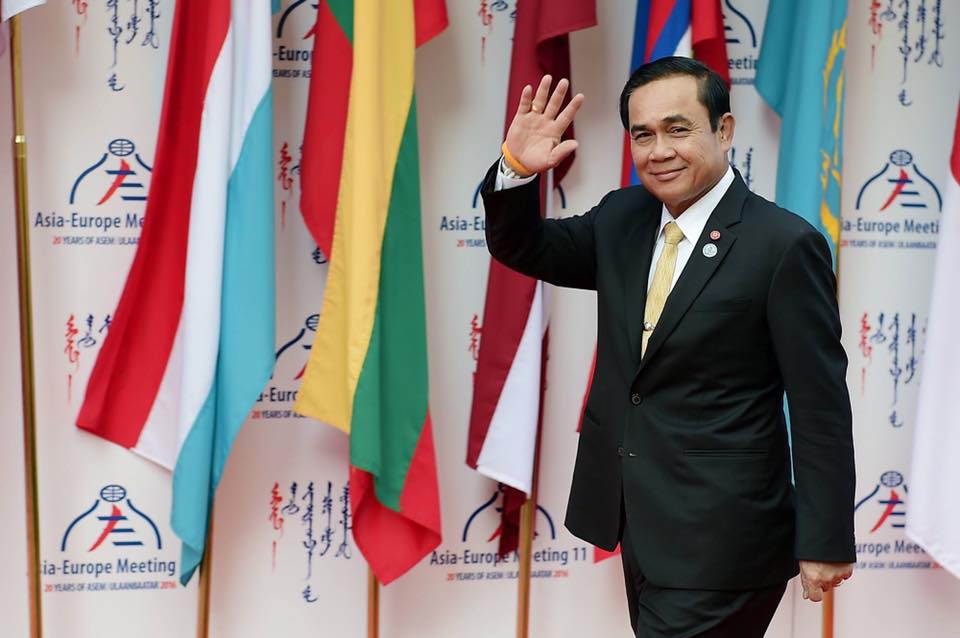 Gen Prayut Chan-o-cha, who has ruled Thailand for the past five years after seizing power in a military coup 2014, has won the vote in the Parliament to return as the country’s 30th prime minister.

Gen Prayut beat off his rival for the top political post, Thanathorn Jungroongruangkit of the Future Forward Party, after the Parliament voted 500-244 in his favour.

The votes in support of Gen Prayut came from MPs belonging to the Palang Pracharat-led political camp and members of the Senate.  As expected, the 250 senators voted overwhelmingly for Gen Prayut.

The vote by roll call followed more than 12 hours of debate in the joint sitting of members of the House of Representatives and the Senate. The marathon debate was marred by incessant heated exchanges and protests as both sides tried to sell their candidate and discredit the other.

Gen Prayut, 65, was nominated as prime minister candidate by Palang Pracharat which now faces a challenging task of forming a coalition with a string of political parties.  MPs of the Democrat, Bhumjaithai, Charthaipattana and several other small parties which have agreed to join the Palang Pracharat-led alliance voted in support of Gen Prayut’s premiership.

Gen Prayut was heavily criticized by MPs of the Pheu Thai-led camp for his role in the military coup and his alleged manipulation of the rules and regulations to prolong his grip on power. They alleged that his return to office would perpetuate the military control of Thailand’s political future.

Pheu Thai and Future Forward MPs tried unsuccessfully to convince President of Parliament Chuan Leekpai who chaired the session to request Gen Prayut and Thanathorn to outline their visions before the vote.

There is no legal requirement for prime minister candidates to address the session, held in the auditorium of TOT on Changwattana Road. Gen Prayut had made it clear earlier that he was not interested in presenting his vision.

Denied of a platform in the Parliament, Thanathorn held an impromptu press conference outside the auditorium to outline his vision. “I will be a prime minister for change,” said Thanathorn, who has been suspended from active duty as MP by the Constitutional Court after being charged with violating the election law.

Thanathorn, who campaigned on an anti-military platform, said tackling inequality and leading Thailand to catch up with the world will be among his priorities.

“I will be a prime minister who will move Thailand forward,” he said.

Gen Prayut rose to power in the military coup that toppled the Yingluck government in May, 2014. Though not directly running in the March-24 election, General Prayut was nominated as a prime minister candidate by his political vehicle, Palang Pracharat Party.

While he was credited with restoring peace and stability after years of political conflicts, he was also been heavily criticized for cracking down on critics and curtailing press freedom. 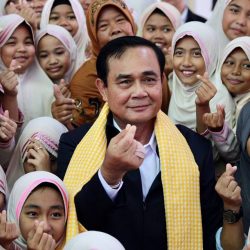 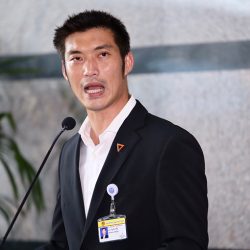