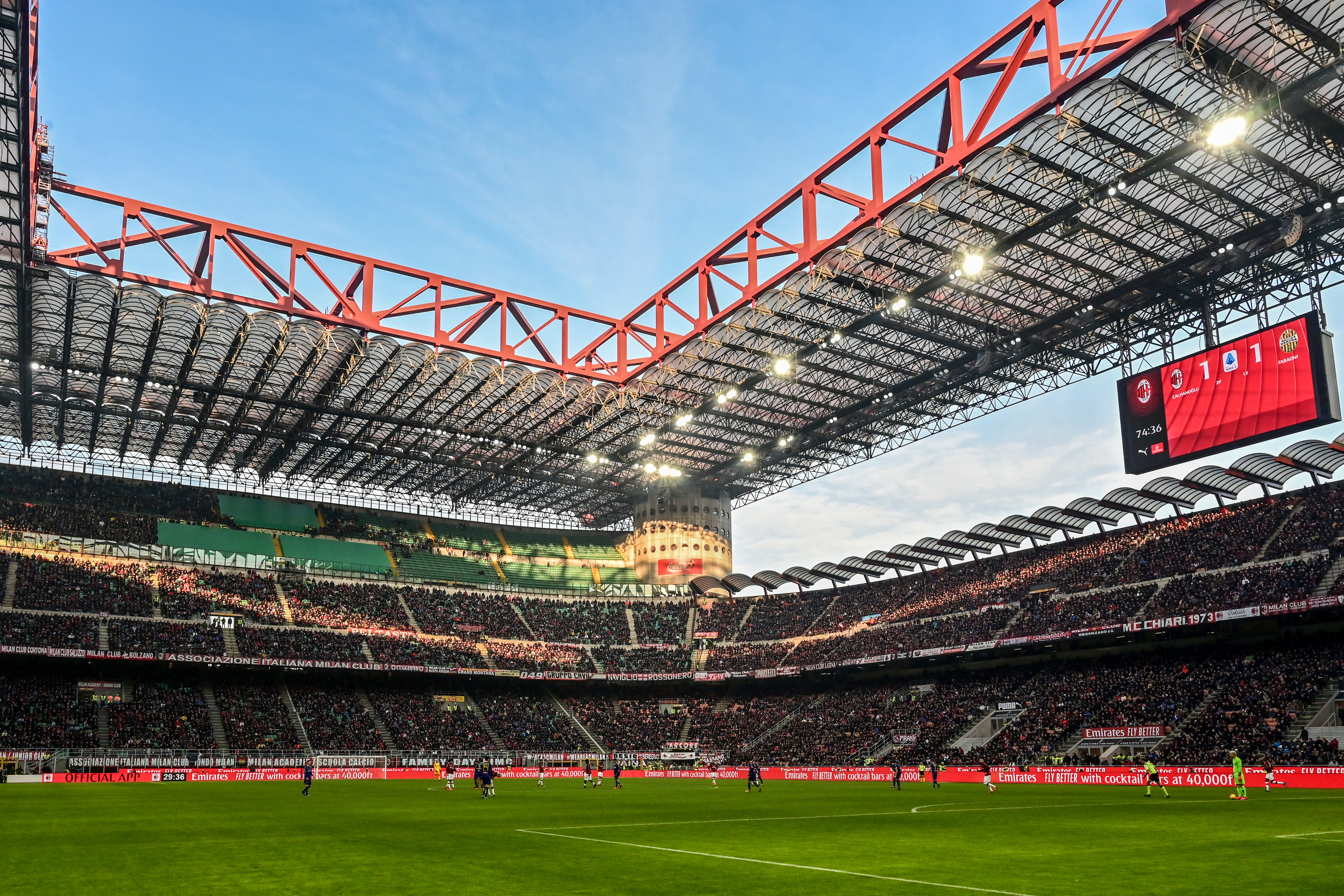 Italian Prime Minister Giuseppe Conte on Saturday said he needs “more guarantees” before the green light can finally be given for the resumption of Serie A after a two-month lockdown due to the coronavirus.

Clubs have already suggested June 13 as a date for the championship to restart while group training will get underway on Monday.

However, there are splits over how to proceed.

“Before starting the season, we need a few more guarantees and, speaking to Minister for Sport Vincenzo Spadafora, we don’t have those at this moment,” Conte told a televised news conference.

“I hope they can be achieved as soon as possible.”

Many clubs consider that the health protocol, painstakingly drawn up by the Italian Football Federation (FIGC), following recommendations of the government’s Technical and Scientific Committee, is impossible to enforce.

The first concerns the logistical difficulties for clubs to try and organise a two-week group training period from Monday.

Players would theoretically have to train together, then eat and sleep at the training centre or a hotel entirely available to the team to avoid any risk of contagion.

Many clubs do not have these facilities.

The second concerns the government insistence on quarantine for the entire team and staff, in the event of a positive test.

Italian clubs favour the German model, where only the infected person is quarantined. 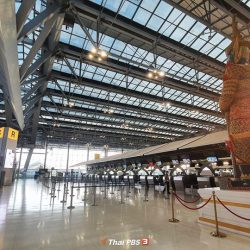