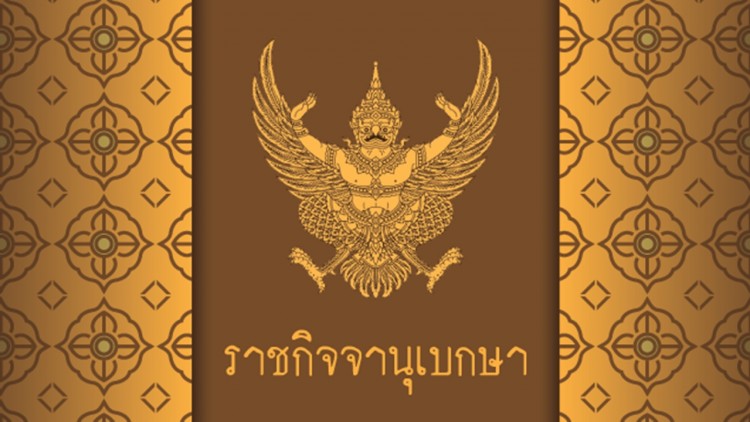 Other highlights of this year’s military reshuffle  include:

The appointment of General Apirat Kongsompong as the new army commander-in-chief does not come as a surprise as this was speculated weeks before the royal announcement.  He will succeed General Chalermchai Sitthisart who is due to retire at the end of this month.

General Apirat was put under the spotlight when he was assigned by the government to crack down on mafia-type figures controlling motor-cycle taxies in Bangkok and set a new order on this transport service.  He was also put in charge of resolving the problem of overpriced lottery tickets by getting rid of the so-called “five tigers” in lottery distribution system. 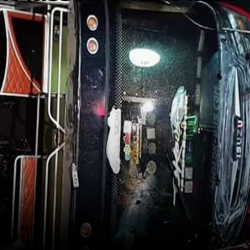 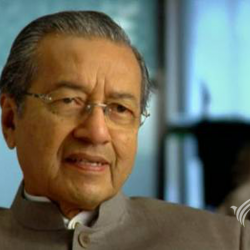