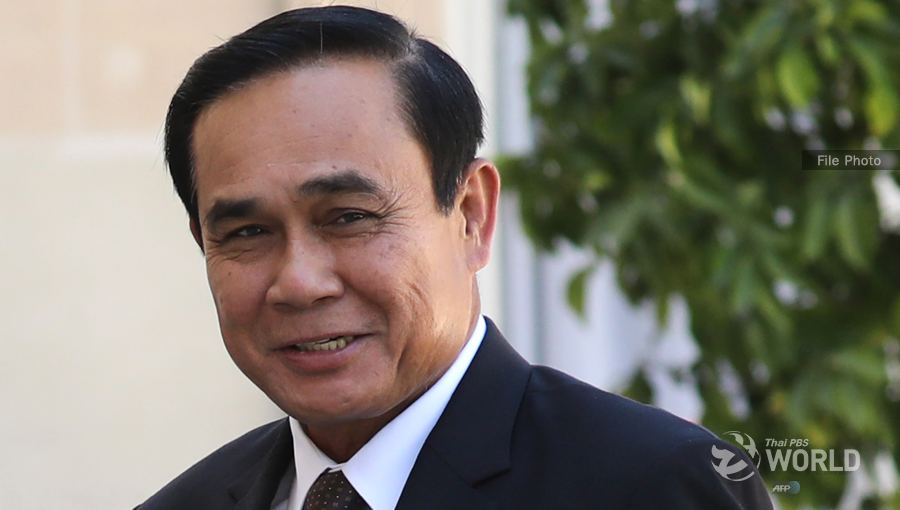 Gen Prayut and the military junta stand to benefit more from an early election.

Prime Minister Prayut Chan-o-cha appeared to be annoyed today when once again pressed for answer when he will make known his political future.

“What do you want from me?  I said it would be after the issuance of the act (Act on the Election of Members of the Parliament)….  It can be next year, the year after next…. When I want to say it is my business.  I will make my own decision.  Why should I say it  now only to be chided?” he said at a press conference after the weekly Cabinet meeting.

Gen Prayut has been evasive about how he will decide on his political future. He said recently that he will make a decision “when the time comes”.

Deputy Prime Minister Prawit Wongsuwan, meanwhile, reiterated that political parties are still not allowed to engage in election campaigning although political restrictions have been eased by the National Council for Peace and Order. 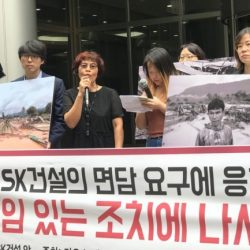 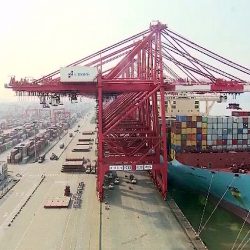