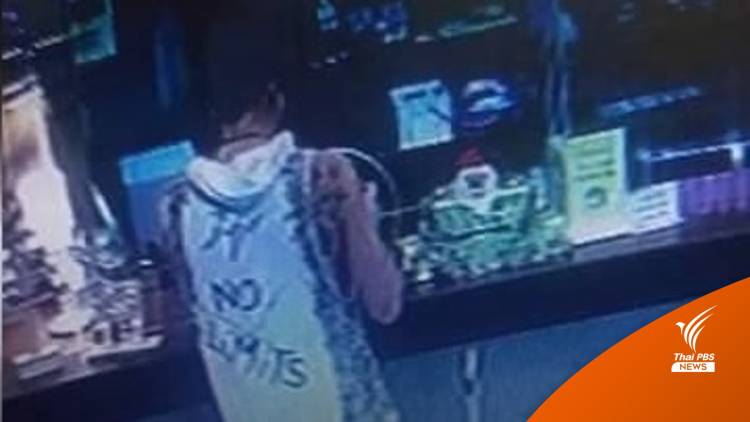 An Israeli tourist, who escaped from quarantine in Bangkok hotel and travelled to several provinces while the RT-PCR test result was pending, has offered to surrender to Thai police on Koh Samui in Surat Thani province, after an arrest warrant was issued yesterday by Thonglor police.

Thonglor police chief Pol Col Duangchote Suwancharas said today (Wednesday) that Koh Samui police have been alerted and told to arrest the tourist on sight, despite his willingness to surrender.

He also said that he has warned Koh Samui police to exercise extra caution, such as wearing PPE suits, because the tourist has tested positive for Delta variant of COVID-19.

The tourist, whose name was not disclosed, was quarantined on December 17th, according to a report given to the police at the hotel. He reportedly went to Pattaya, returned to Bangkok and then went to the South including Koh Samui, before contacting the Israeli embassy about his surrender.

Pol Col Duangchote said that the tourist will face multiple charges, including defying the emergency decree and CCSA orders regarding measures to prevent the spread of COVID-19. 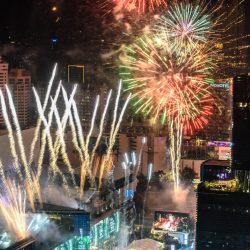 Most Thais worried about Omicron during festive period, safety tips offered for celebrations 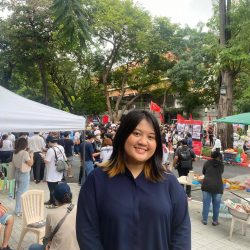