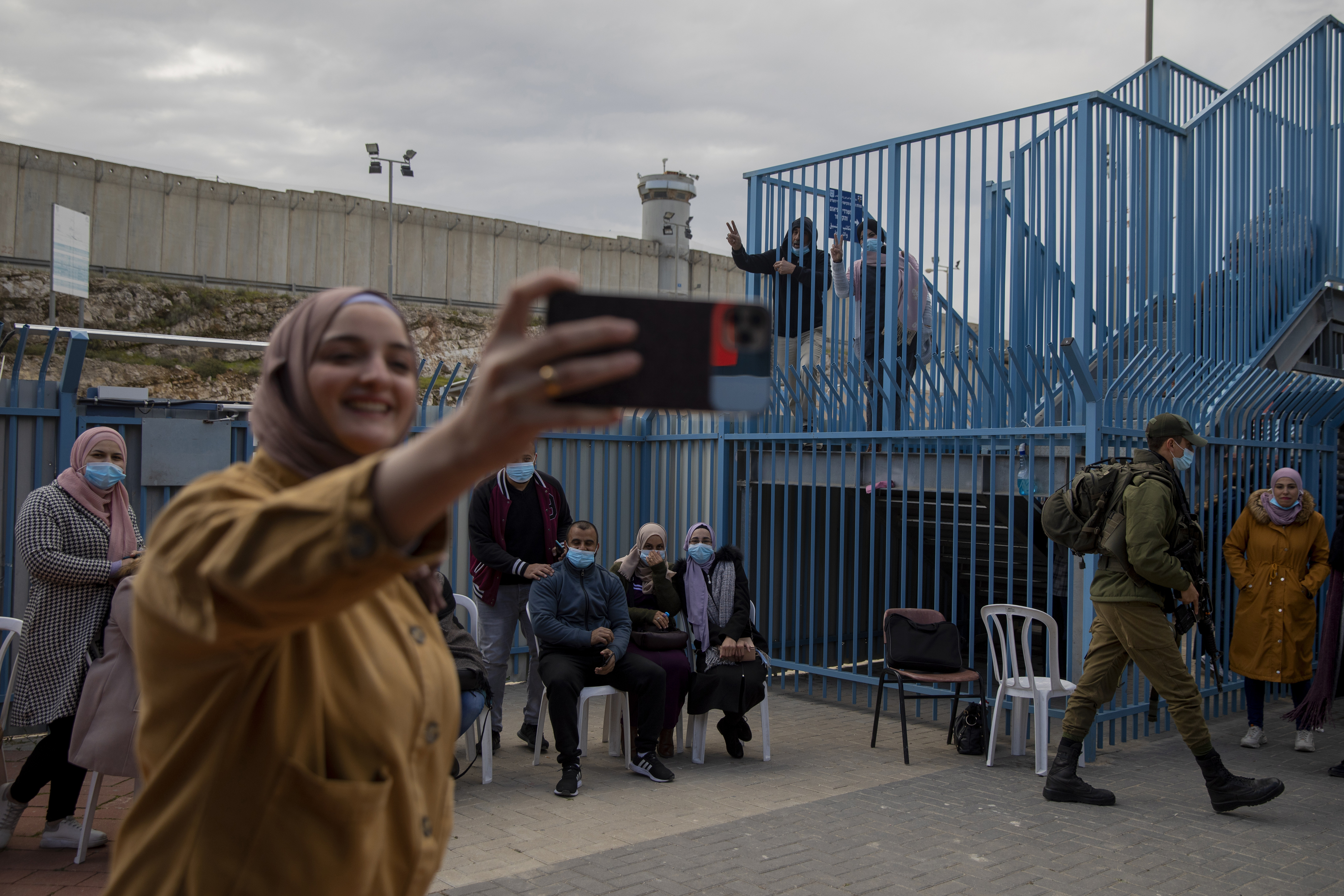 FILE – In this Feb. 23, 2021, file photo, Palestinians take a selfie after receiving the coronavirus vaccine from an Israeli medical team at the Qalandia checkpoint between the West Bank city of Ramallah and Jerusalem. Israel said Friday, June 18, 2021 it will transfer around 1 million doses of soon-to-expire coronavirus vaccines to the Palestinian Authority in exchange for a similar number of doses the Palestinians expect to receive later this year. (AP Photo/Oded Balilty, File)

JERUSALEM (AP) — Israel said Friday it will transfer around 1 million doses of soon-to-expire coronavirus vaccines to the Palestinian Authority in exchange for a similar number of doses the Palestinians expect to receive later this year.

Israel, which has fully reopened after vaccinating some 85% of its adult population, has faced criticism for not sharing its vaccines with the 4.5 million Palestinians in the occupied West Bank and Gaza.

The disparity has played out across the globe as the bulk of vaccines went to wealthy countries. As those countries have made progress containing their own outbreaks, they have recently begun pledging supplies for poorer countries that were left behind for months.

The new Israeli government, which was sworn in on Sunday, said it would transfer Pfizer vaccines that will expire soon, and that the Palestinian Authority would reimburse it with a similar number of vaccines when it receives them from the pharmaceutical company in September or October. Up to 1.4 million doses could be exchanged, the government said in a statement.

“We will continue to find effective ways to cooperate for the benefit of people in the region,” Foreign Minister Yair Lapid tweeted after the deal was announced.

COGAT, the Israeli military body that coordinates civilian affairs in the occupied territories, said it had coordinated the delivery of the first 100,000 doses to the West Bank on Friday.

The Palestinians portrayed the agreement differently, saying Pfizer had suggested the transfer as a way of speeding up its delivery of 4 million doses that the PA had already paid for in an agreement reached directly with the drug company.

“This is not an agreement with Israel, but with the Pfizer company,” Palestinian Health Minister Mai Alkaila said, according to the official Wafa news agency.

Israel has carried out one of the most successful vaccination programs in the world, allowing it to fully reopen businesses and schools. This week, authorities lifted the requirement to wear masks in public, one of the last remaining restrictions.

Rights groups have said that Israel, as an occupying power, is obliged to provide vaccines to the Palestinians. Israel denies having such an obligation, pointing to interim peace agreements reached with the Palestinians in the 1990s.

Gaza is ruled by the Islamic militant group Hamas, which is considered a terrorist organization by Israel and Western countries. Israeli officials have suggested linking any supply of vaccines to Gaza to the return of two Israeli captives and the remains of two soldiers held by Hamas.

The PA has said it is acquiring its own supplies through agreements with private companies and a World Health Organization program designed to aid needy countries.

To date, around 380,000 Palestinians in the West Bank and around 50,000 in Gaza have been vaccinated. More than 300,000 infections have been recorded in the two territories, including 3,545 deaths.

Israel captured the West Bank, Gaza and east Jerusalem in the 1967 Mideast war. The Palestinians want a state in all three territories. There have been no substantive peace talks in more than a decade. 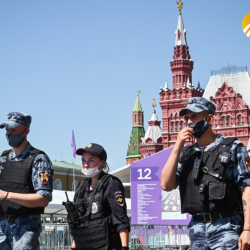 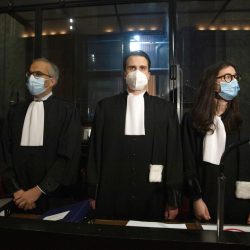 AstraZeneca, EU both claim victory in tussle over deliveries