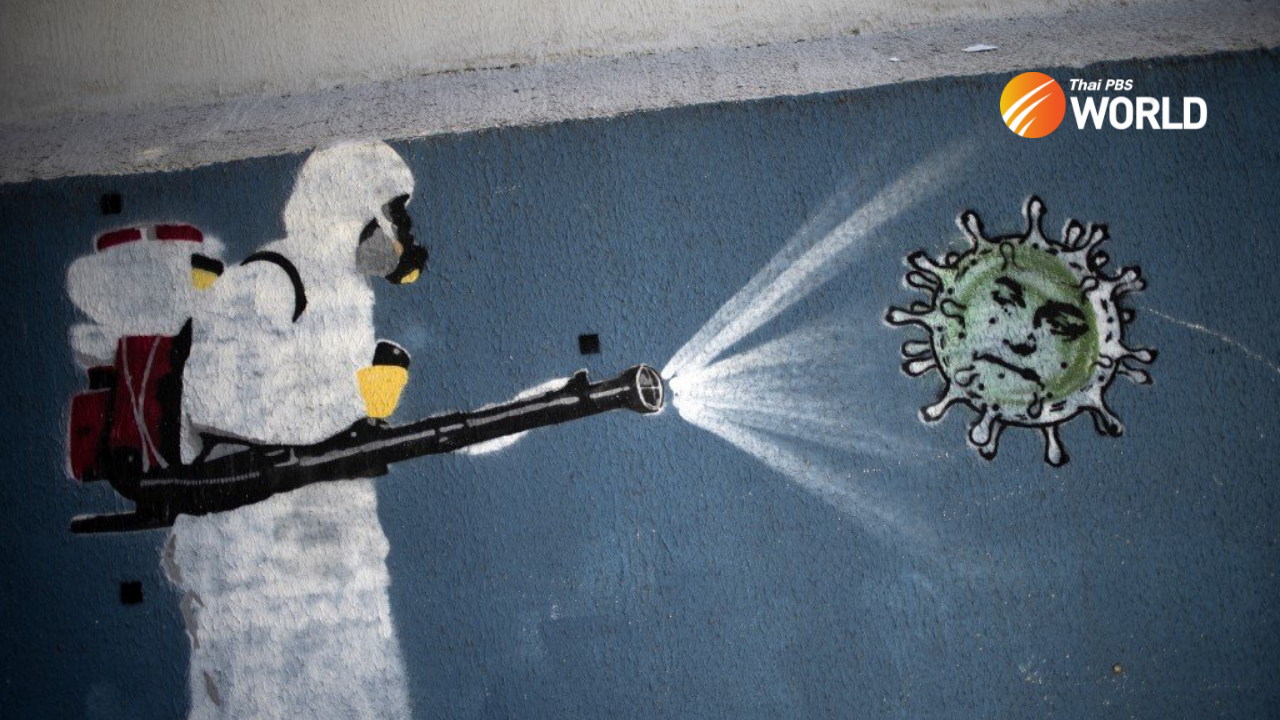 A mural depicting a man in protective suit spraying disinfectant on a coronavirus at the Tijuca neighborhood in Rio de Janeiro, Brazil. (Photo by Mauro Pimentel / AFP)

Delta scares. There is no question about that. Harder to say is what Omicron is doing. Is it frightening, or lulling, or confusing, or performing a mixture of everything? What is certain is that human beings are tiptoeing toward another calendar year with renewed hope in check.

The coronavirus has delivered a few tricks and looks like having several more up its sleeve. The Omicron variant is the latest one, emerging at a time when the virus appeared to be on the ropes, cornered by increasing vaccination around the globe and the creation of new pills that humans hope could make it toothless. Desperate the coronavirus may seem, but it might want to be perceived that way.

The good news for human beings is that most of the guards are still up. The bad news is that some guards have been lowered, a situation forged by economic hardships and encouraged by the belief of quite a few that severe illnesses are being more or less taken care of.

More bad news is that the coronavirus has been proving time and again that it doesn’t need all guards to be down, as one lax defense somewhere can change the complexion of the game drastically. The lesson has been given to Thailand and Europe, to name just a few, but whether it is being learned or not remains to be seen.

Omicron, more infectious but possibly not more harmful than earlier variants, is feared by many and downplayed by several. Some see it as the virus’ show of willingness to “co-exist” with humans, a theory strengthened by the notion that without the hosts, the residents will have no place to live. That notion, though, implies that humans “know” the virus well enough, which may not be the case.

Thailand’s Ministry of Public Health is offering free Pfizer COVID-19 vaccine booster shots at Bang Sue grand station in Bangkok from this Saturday (December 18th) until further notice, but only to those who were previously inoculated at this facility.

A year and a half ago, Michael Osterholm, a very senior and respectable expert on infectious diseases in the United States, predicted that COVID-19 would kill 800,000 Americans in the next 18 months. A year and a half later, 793,000 have died in America from the disease. Now, the director of the Center for Infectious Disease Research and Policy at the University of Minnesota and author of The New York Times bestseller, “Deadliest Enemy: Our War Against Killer Germs” has admitted that he knows the coronavirus a lot less than before.

“(If you ask me why the virus is doing what it’s doing) I don’t know. I’d just say with great humility, I know less about this virus today than I probably did a year ago,” he said. According to the man who was eerily prescient in predicting the US death toll, the coronavirus is keeping on trying to outsmart human beings by maintaining a very high degree of unpredictability. No scientists can explain why Delta emerged in India all of a sudden and inexplicably, why outbreak epicenters keep shifting and changing and tolls ebbing and flowing throughout the world, and why Omicron has been born.

The Omicron variant is sending out puzzling messages. Its higher transmissibility and its apparently milder severity have scrambled knowledge gained so far about the virus. It is re–infecting people with natural immunity from prior infection in South Africa, although researchers previously believed that natural immunity provided protection more or less comparable to vaccination.

One article in CNN asks: If natural immunity is failing in Africa, why would vaccination be any better? And if vaccines are becoming more questionable, what does that say about vaccine mandates, which raised human rights outcries even before fresher information on natural immunity became public?

Then there are the pills. If they are as effective as claimed in rendering illnesses a lot milder, does that mean the argument for vaccine mandates is further weakened?

This kind of questions adds to the ones before them, related to the situations, for example, in China, whose vaccines have been looked down on by the western media but whose infection and death numbers have been one of the world’s most manageable, and in America and England, central homes to “effective” and vastly-administered vaccines but whose infection numbers are still very worrying.

Neutral experts are fearing that profit-taking, which has helped the coronavirus sow confusion and doubt, can amplify them in the face of Omicron. It’s increasingly hard to address the directions of the coronavirus pandemic without the scrutiny of the drug industry’s unhealthy habits.

On the one hand, companies have come up with vaccines and drugs and thus provided some hope to mankind. But on the other hand, the firms, as well as the countries they represent, could have done a lot better. Is their rivalry preventing human beings from landing a knockout punch?

If Omicron is the coronavirus’ greatest trick to date, commercialization can probably make it even trickier. The virus, experts say, is causing medical unpredictability worldwide but human beings are adding to that by competing, discrediting, and claiming.

There are so many questions about the coronavirus that need clear-cut answering. But there is one about drug companies, too, which is equally, if not more, important. Are they doing it to save lives and gain some profits in the process, or are they aiming for profits under the guise of saving lives?

In a normal situation, it’s probably not so wrong for drug-makers to seek money along the way. However, COVID-19 is far from normal, though the virus might be trying to pull off a charade to lull human rivals into thinking that it’s business as usual. 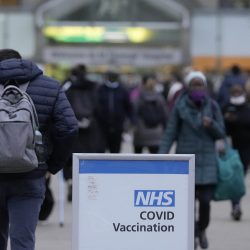 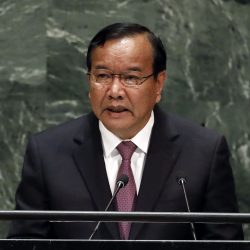