Investors rush to buy gold due to intensifying US-Iran situation 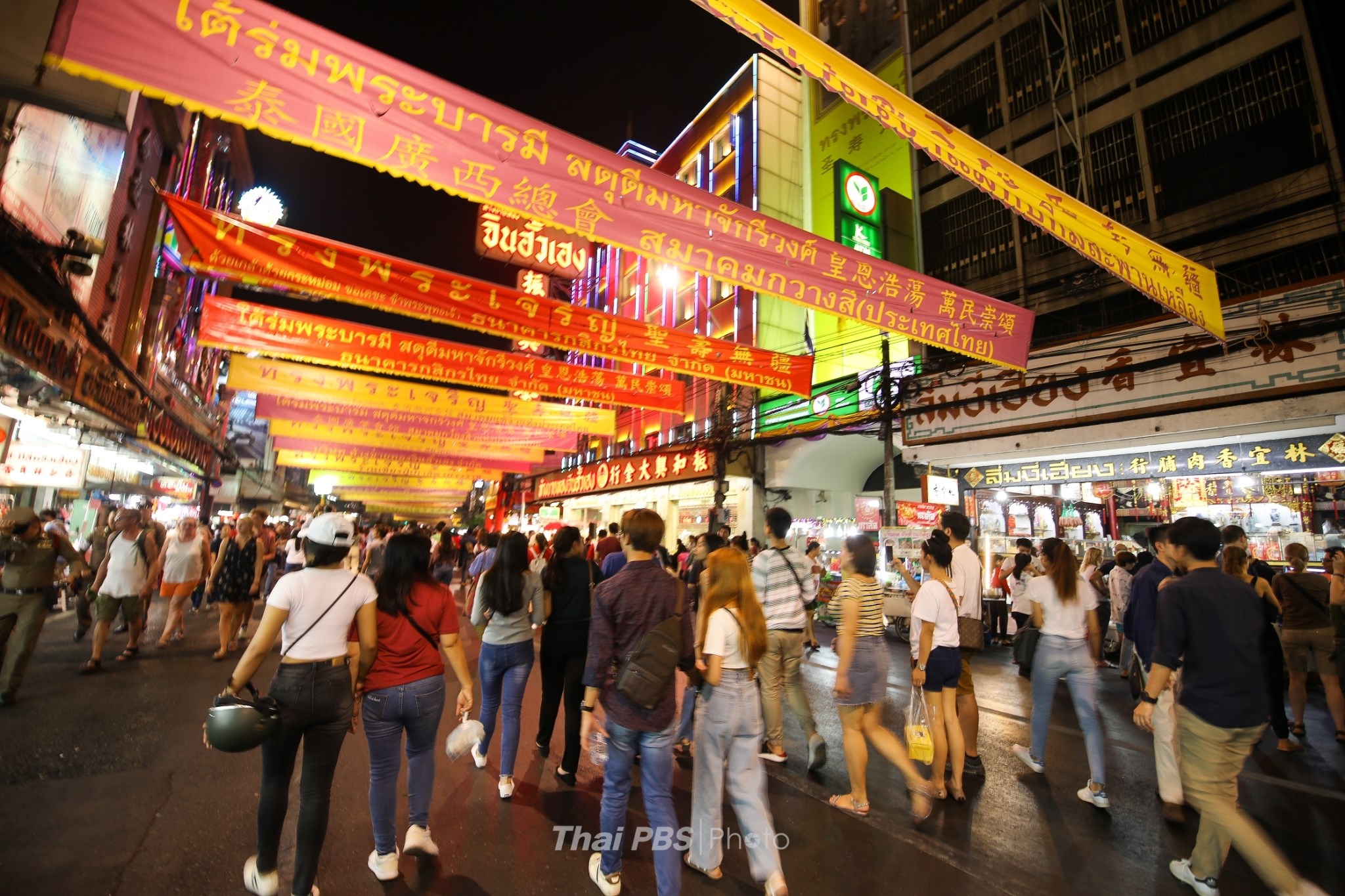 Investors are buying gold in short-term speculation that gold prices will rise further, due to the escalation of tensions between Iran and the United States, following the killing of General Qassem Soleimani, Iran’s commander of the elite Quds force, in a drone attack at Baghdad airport.

Gold shops in Bangkok’s Chinatown were reported to be doing a brisk business this morning (Monday), with many small investors shopping for gold ornaments in the hope that the price of the precious metal will rise due to the Mid-East tensions.

The global gold price hit a six year high today, reaching US$1,588 per ounce.  Domestic prices of gold bar and gold ornaments also increased by an average of 350 baht per one baht weight (15.16 grams).

Analysts have predicted that the global gold price might jump as high as US$1,600 US per ounce this week.

One of the investors, Mrs. Chawewan Cherdmanoosathien, told Thai PBS that she has closely monitored the situation in the Middle East and decided to buy about 50 baht weight of gold ornaments (~758 grams) today for speculation.

She said that investment in gold is safe and provides better returns than bank deposits.

Other investors said gold prices usually increase before the Chinese New Year and, with the escalating situation in the Middle East, it is a good opportunity to invest in gold as a short-term speculation.

Mr. Jitti Tangsitpakdi, president of the Gold Traders Association, said investors believe the Iran-US situation will drag on for a long time and have decided to shift their investment to into gold.

Due to the strong baht, which weakened slightly today, he said the gold price increased by an average of 300 baht per one baht weight.