Red Notices have been issued by Interpol to all its 195 member countries, including Thailand, to be on the lookout for two former Canadian servicemen who are wanted in Thailand for the killing of an Indian-born underworld figure in Thailand’s southern resort island of Phuket on February 4th.

Interpol also warned police in its member countries to be cautious when arresting the two suspects, identified as Matthew Leandre Ovide Dupre and Gene Karl Lahrkamp, both 37, describing them as “armed, dangerous, an escape risk, suicidal and violent”.

The two Canadians were charged by the police in Phuket with involvement in the murder of Jimi  “Slice” Sandhu in the car park of a villa on Rawai Beach on the night of February 4th.

According to the Thai police, several spent 9mm shells were found at the crime scene. Two semi-automatic pistols, a CZ and a Walther, were later recovered from the sea not far from the victim’s villa. After the murder, the two suspects flew out of Thailand.

Thai police said they have been informed by their Canadian counterparts that the victim’s Canadian citizenship had been revoked and he had been deported from Canada for what were described as criminal activities. He flew into Phuket on a private jet from Malaysia, using a fake passport, in late January. 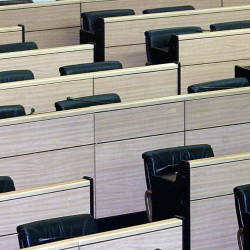 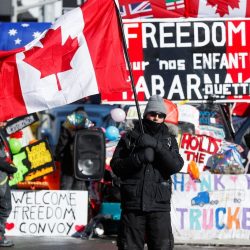