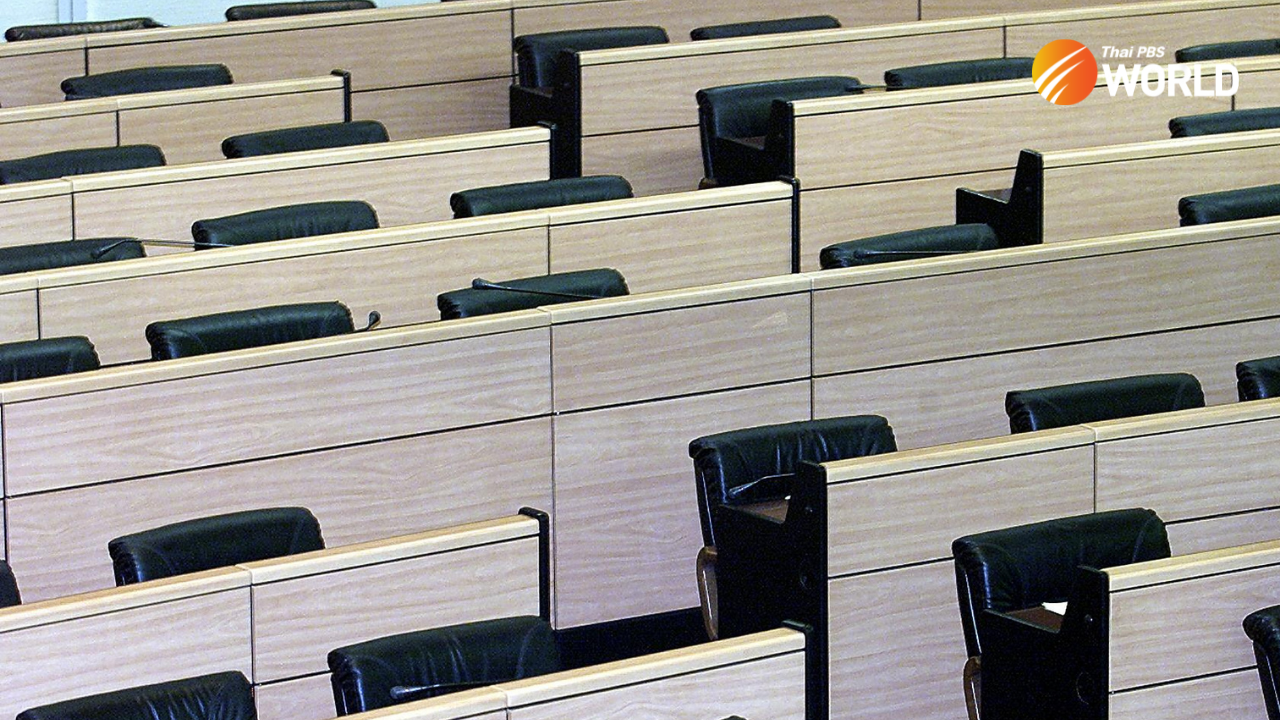 The collapse of Parliament meetings due to withdrawal by MPs is becoming more frequent this year, with three House sessions abandoned in January and three more in the first 10 days of February alone.

In the period since the March 2019 general election, House meetings collapsed after failing to reach a quorum three times in 2019, only once in 2020, and eight times last year.

The frequently forced adjournments have been blamed on “political games” played by the opposition at a time when the ruling coalition’s unity is badly weakened by infighting and disputes over certain government policies.

The disruption in Parliament threatens to delay — or even derail — the passage of important laws, say observers.

Among them is Thai Chamber of Commerce chairman Sanan Angubolkul, who said the frequent collapse of House meetings is obstructing the issuance of “necessary and important legislation”. He urged the government to prioritize important draft laws to ensure they are speedily dealt with by the House.

The quorum count has long been used by the Thai parliamentary opposition as a weapon to challenge the ruling coalition’s unity during deliberation of draft laws they disagree with.

Meanwhile, the coalition has also occasionally engineered the collapse of House meetings, after realizing it cannot muster enough MPs to win a vote.

Of the 30 draft bills delayed due to meetings’ abandonment, 15 were proposed separately by the four major coalition parties and 12 by the opposition Move Forward Party.

Critics say the coalition is duty-bound to ensure it can gather enough MPs to form a quorum at every House meeting, particularly for votes on its own bills.

To achieve a quorum, at least 237 of the total 474 MPs who sit in the Lower House must register for a meeting. The 19-party ruling coalition has 267 MPs – more than enough to form a quorum if its MPs show up. The seven-party opposition just has 207 MPs.

However, House meetings are collapsing because coalition MPs are joining the opposition in skipping the quorum counts.

For example, at the meeting on February 10, a total of 55 coalition MPs joined 192 opposition members in failing to register for the quorum – causing the meeting to collapse.

Of the coalition MPs who did not join the quorum count, 21 were from the ruling Palang Pracharath Party, 14 from the Democrats, and eight from Bhumjaithai.

Notable among the absences from the quorum were three MPs from the Thai Economic Party, which is a coalition member but has no Cabinet seat. All three are part of a faction led by former Palang Pracharath secretary-general Thammanat Prompao who was ousted from the ruling party last month.

Thammanat, who reportedly sought to topple Prime Minister Prayut Chan-o-cha at a no-confidence debate last year, is viewed as volatile after most MPs from his new party voted with the opposition to support a draft bill to open up Thailand’s lucrative liquor industry. They were joined by some coalition MPs from the Democrat and Bhumjaithai parties.

Blame on both sides

The public is split over who to blame – the coalition or the opposition – for the repeated collapse of House meetings, according to an opinion poll conducted by the National Institute of Development Administration (Nida).

Many respondents said the forced adjournments were part of a political game aimed at toppling the government, while others blamed irresponsible MPs. Some suggested that MPs who missed House meetings without good reason should have their salary docked or be stripped of political rights including the ability to run for re-election.

The perks of being an MP

Each MP receives a monthly salary of Bt113,560 including perks, along with Bt129,000 per month to pay for a team of up to three staff members.

Members of Parliament are also paid Bt1,200 each for every House committee meeting they attend and Bt800 for participating in a House subcommittee meeting. The rates apply to no more than two meetings a day. 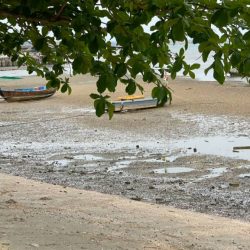