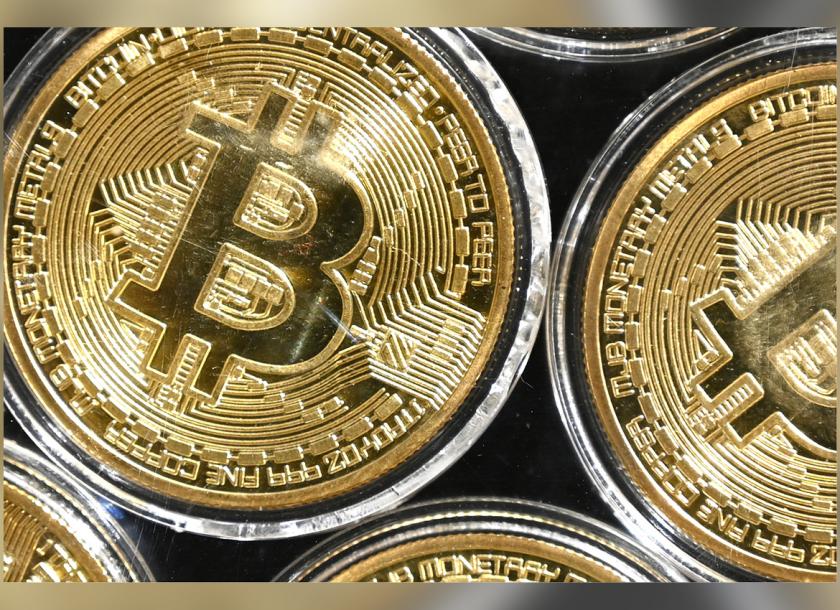 The soaring price of Bitcoin is making headlines around the globe following news that electric-car maker Tesla, one of the world’s largest auto firms by market valuation, has invested $1.5 billion in the cryptocurrency.

Bitcoin has always generated excitement among youngsters of the internet generation, seen by many as a sure means to get rich quick. And frequent tweets about Bitcoin by global influencer Elon Musk, founder of Tesla and Space X, have undoubtedly attracted more inexperienced investors to this digital currency.

In contrast, adults who save the traditional way by depositing money with banks are likely more sceptical about Bitcoin’s future.

This week the price of a Bitcoin hit $48,000, prompting some to compare it to the infamous bubble of Dutch Tulip mania in the 17th century.

Bitcoin was launched in 2009 after being invented by the presumed pseudonymous Satoshi Nakamoto as a medium of exchange in a peer-to-peer network that bypasses intermediaries such as banks or regulators.

Why is it rising?

Libertarians embrace it, but Nobel laureate economist Paul Krugman is strongly opposed. National regulators, the US government, US Federal Reserve and other central banks have not approved it as legal currency.

There are several reasons why the Bitcoin price has soared.

Most important is that the world is currently flooded with money, especially dollars, as central banks around the world inject cash into their economies to shore them up against the impact of COVID-19. Central banks have kept their benchmark interest rates at a record low while launching quantitative easing (QE) by buying up huge quantities of government bonds. QE was first implemented to aid recovery after the 2008 financial crisis, but economies were hit again by shutdowns when COVID-19 spread around the world early last year.

“Investors are worried about dollar depreciation, so they are grabbing Bitcoin to protect their wealth,” said a Thai bond market source.

And since the supply of Bitcoin is limited, its price has been rising steeply, he added.

Meanwhile, expectations of global recovery boosted by rollout of mass vaccination have spurred an investment trend for risk assets such as stocks and cryptocurrencies.

Investors are also worried about the threat of rising inflation due to dollars flooding the market and signs of economic recovery. This is making bond investment less attractive given the rise in US bond yields, which move in an opposite direction to bond prices, said the source.

However, many experts believe Bitcoin may crash one day when people lose faith in cryptocurrencies.

“To me, Bitcoin is still too abstract. No one knows who Satoshi is. Digital money could be a digital hoax … remember tulip mania,” warned Kobsithi Silpachai, head of Capital Markets Research at Kasikornbank. He added that if the “host” of the investment could not be found, he considered investing to be too risky.

The host for the bond market is the government while for stocks it is the Stock Exchange of Thailand, the Securities and Exchange Commission (SEC) and listed firms, he said.

“But for Bitcoin, who is the host?”

“Bitcoin investment seems like tulip mania to me. I don’t know how to analyse bitcoin or where to begin,” Kobsithi said.

The Thai SEC has also warned youths that cryptocurrencies carry high risk due to volatile prices.

The stock market regulator found that youngsters aged below 20 make up 3 per cent of the 470,000 Thai accounts investing in cryptocurrencies. The average cryptocurrency investment of youngsters in Thailand is Bt6,500.

However, almost 50 per cent of all Thai cryptocurrency investors are under the age of 30 years, and their investment averages Bt20,000. 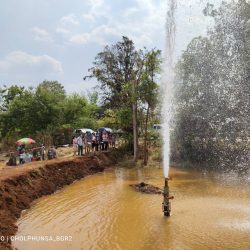 Underground naturally carbonated water is not potable unless treated 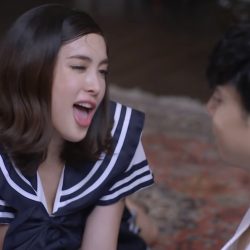