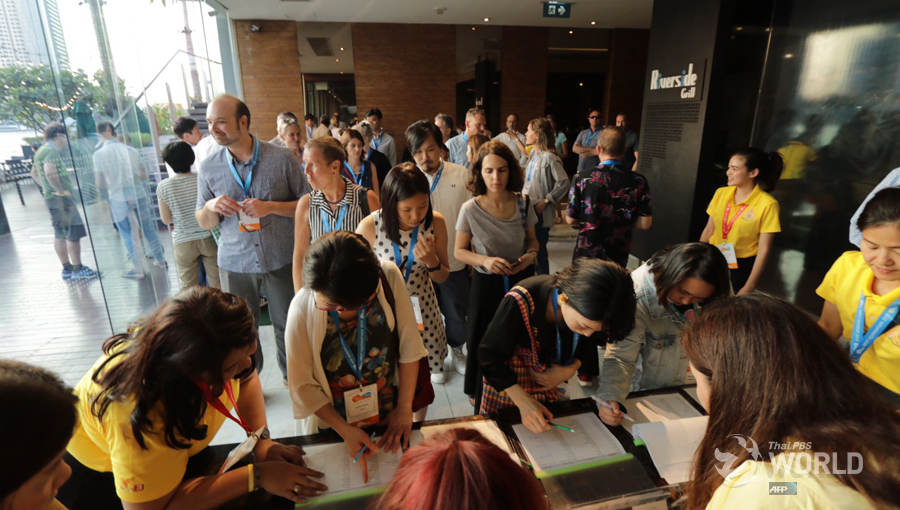 INPUT 2019, one of the world’s leading events for public broadcasters and documentary film producers,  starts today in Bangkok with a documentary on the dramatic cave rescue at Tham Luang in Chiang Rai last year produced by Thai PBS as one of its highlights.

The documentary, entitled “Tham Luang Documentary: Lost-Find-Found-Survive-Strive”, chronicles not only the struggle of the 13 young soccer players and their coach to survive through more than two weeks of ordeal inside the dark and flooded cave, but also the people from different walks of life who contributed to the rescue operation and helped them recover from the traumatic event.

INPUT is a non-profit organization of public television programme producers and broadcasters. It organizes an annual conference to showcase documentaries, exchange ideas and share experience on documentary production, and discuss challenges facing public broadcasting. Thai PBS, Thailand’s leading public broadcaster, is the host of INPUT 2019 which is the first time to be held in Southeast Asia.

The four-day event, under the theme “Storytelling in Public Interest,” is being held at the Royal Orchid Sheraton Hotel in Bangkok between May 6-10. Its highlights will include the screening of around 80 films accompanied by discussion sessions.

“INPUT conference is essentially about how to produce better programmes under the public media philosophy,” said Pipope Panitchpakdi, a deputy director general of Thai PBS.

“Apart from being a co-host, some 40 staff from Thai PBS will also participate in the event. We hope that by meeting with international producers, we’ll be able to strengthen our producing skills. Our staff will have an opportunity for information sharing and engaging in deep discussions with them,” he added.

Pipope said that the Tham Luang documentary produced by Thai PBS is not only about the 13 soccer kids and their coach whose ordeal last year was watched live by people all over the world for more than two weeks. “It’s basically not only about these kids, but it’s a fascinating story of how people from different walks of life got together to show their spirit of volunteerism.

Thus, our interpretation of the event from public broadcasting perspective for this documentary is quite unique,” he said.

The 27 sessions to be held as part of the conference will be hosted and include experts from Canada, Denmark, Finland, Ghana, India, Japan, Switzerland, Sweden and the United States.

In his welcome remarks at the reception for the participants Monday night,  Associate Professor Jumphol Rodkamdee, chairman of the board of governors of Thai PBS, said the event marks another milestone for public broadcast documentary producers. 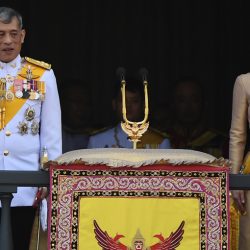