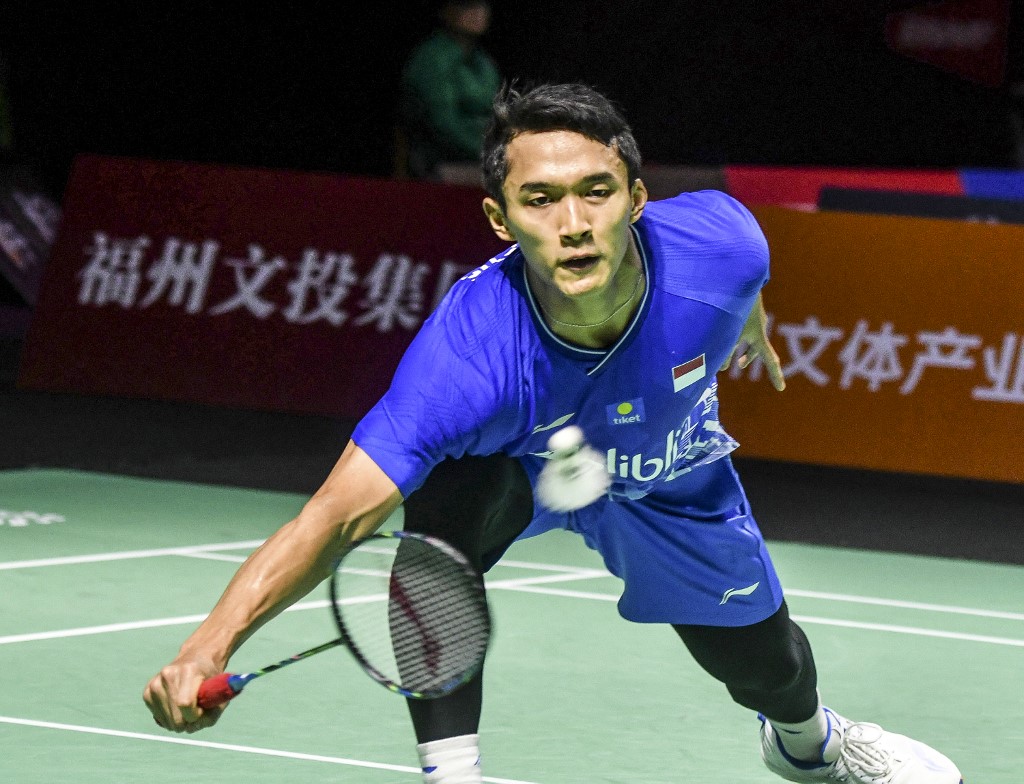 Jonatan Christie of Indonesia hits a return against Anders Antonsen of Denmark during their men’s singles quarter-final match at the Fuzhou China Open badminton tournament in Fuzhou in China’s eastern Fujian province on November 8, 2019. (Photo by STR / AFP) / China OUT

Indonesia’s seventh seed badminton player Jonatan Christie has been knocked out of the Thailand Open in a mesmerising high-intensity upset against India’s HS Prannoy, who hung on despite a late shoulder injury.

Christie started out strong in the three-set marathon against the world number 28, claiming the first set 21-18 before Prannoy fired back in the second 21-16.

Both players showed flashes of brilliance and sloppiness in the topsy-turvy deciding set of high drama.

Christie gave away two match points, and right at the tail end Prannoy dislocated his left shoulder and needed medical attention, but within minutes he marched back on court to win the game 23-21.

A disappointed Christie acknowledged he wasted several chances of victory in the 75-minute showdown.

“The first game, I controlled it. In the second, I think I made some mistakes. In the third I was leading, but I think it wasn’t good today,” he said.

“I was prepared at match point in the third and then I lost my confidence when the point went the other way. Congratulations to Prannoy.”

Second seed Chou Tien Chen’s match against Thailand’s Suppanyu Avihingsanon, who is ranked 45 in the world, was a walk in the park in comparison.

“I think I am more relaxed than last week. I feel I am more in control of how I want to play and I feel that is working. I felt less nervous. I came mentally prepared today,” Chou said.

In the women’s singles, last week’s tournament winner Carolina Marin came up against 37th-ranked Qi Xuefei from France in what was a repeat of last week’s first round.

Qi bowed out again against the Spanish sixth seed losing the first game 9-21, but she put up a gutsy fight in the second, which ended 18-21.

The players have been facing off in a so-called biosecure bubble without spectators, although the first tournament was overshadowed by three positive coronavirus cases last week, as well as a fourth overnight Tuesday. 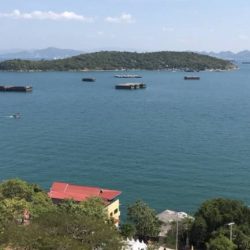 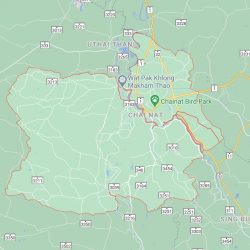