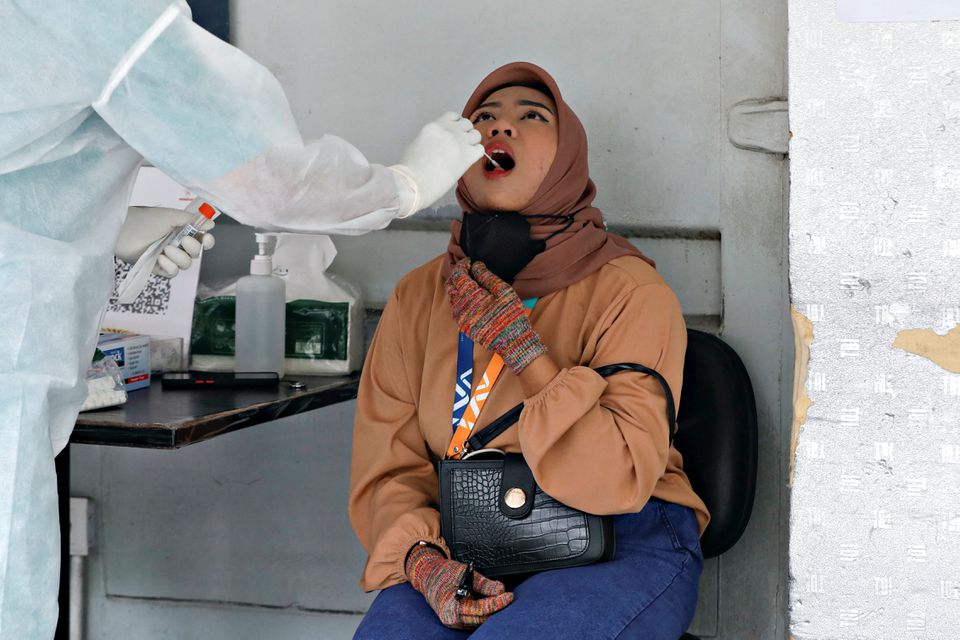 Health workers were given booster doses in July and the plan now is to cover all adults who took their second shots over six months ago. Some 21 million will be covered under the booster programme this month, Budi said.

“It has been decided by Mr. President that (the programme) will begin on January 12,” he said.

Budi told a news conference that the country will need about 230 million doses for boosters and has secured nearly half of them.

The Omicron variant has infected over 150 people in Indonesia since its detection last month, the majority of whom were international travellers.

Budi said six of the cases stemmed from local transmission in the capital Jakarta, Surabaya, Medan, and Bali island.

Indonesia grappled with a devastating second wave of infections in July, but case numbers have plummeted since then. 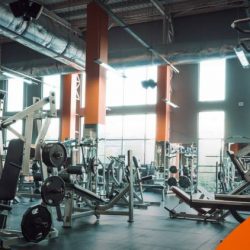 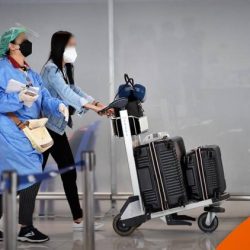