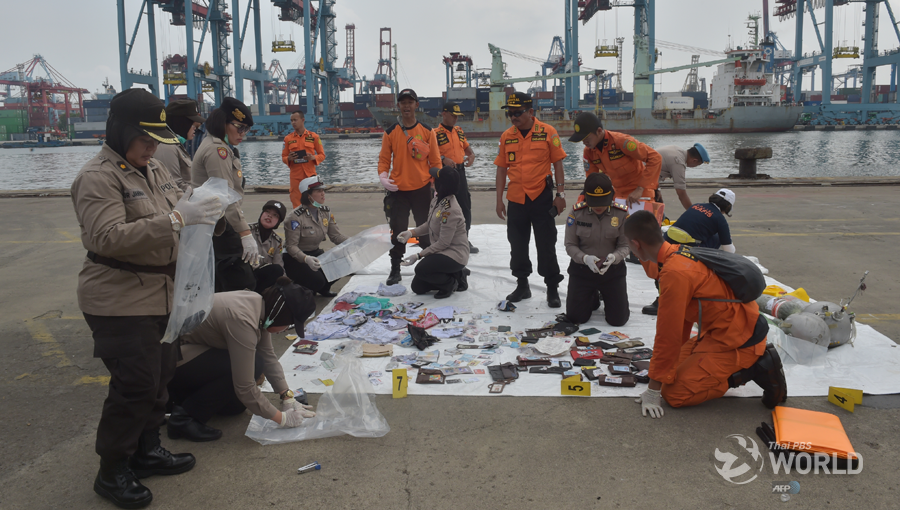 JAKARTA (Reuters) – Indonesia on Tuesday stepped up a search for the Lion Air  airliner that plunged into the sea with all 189 aboard feared dead, deploying underwater beacons to trace its black box recorders and uncover why an almost-new plane crashed minutes after take-off.

Indonesia, one of the world’s fastest-growing aviation markets, has a patchy safety record. With the now almost certain prospect of all on board having died, the crash is set to rank as the country’s second-worst air disaster.

Ground staff lost contact with flight JT610 of budget airline Lion Air 13 minutes after the Boeing 737 MAX 8 aircraft took off early on Monday from the airport in Jakarta, the capital, on its way to Indonesia’s tin-mining region.

“Hopefully this morning we can find the wreckage or fuselage,” Soerjanto Tjahjono, the head of a national transport safety panel, told Reuters, adding that an underwater acoustic beacon was deployed to locate the main body of the plane.

The search and rescue agency added that four sonar detectors were also being used in areas where aircraft debris was found a day earlier off the shore of Karawang, West Java, and 15 vessels were scouring the sea surface.

A helicopter circled over five rubber boats carrying about 36 rescuers, as some donned rubber suits, readying to dive.

Earlier, however, Yusuf Latif, the spokesman of the national search and rescue agency, had said finding survivors “would be a miracle”, judging by the condition of the recovered debris and body parts.

In a statement, Lion Air said human remains were collected in 24 body bags after sweeps of the site of the crash, in waters about 30 to 35 meters (98 to 115 ft) deep roughly 15 km (nine miles) off the coast to the northeast of Jakarta.

The bags were taken to a hospital for identification, with more expected overnight, authorities told broadcaster Metro TV.

On tarpaulins at Jakarta’s port, officers laid out items retrieved from the sea, ranging from oxygen bottles to personal effects such as wallets, a mobile telephone, cash and backpacks.

Although searchers halted efforts overnight, sonar vessels and an underwater drone kept up the hunt for the wreckage, where many victims were feared trapped, officials said.

A witness in Karawang said he had heard an explosion from the beach around the time the aircraft went down.

“I thought it was thunder, but it was different from thunder – ‘Boom!’ – It was loud,” said Dadang Hambali.

On Monday, the US National Transportation Safety Board (NTSB) and Boeing Co said they were providing assistance in the crash investigation. 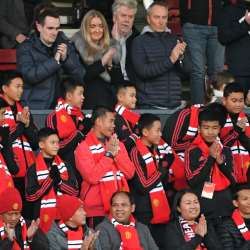 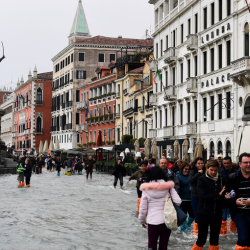