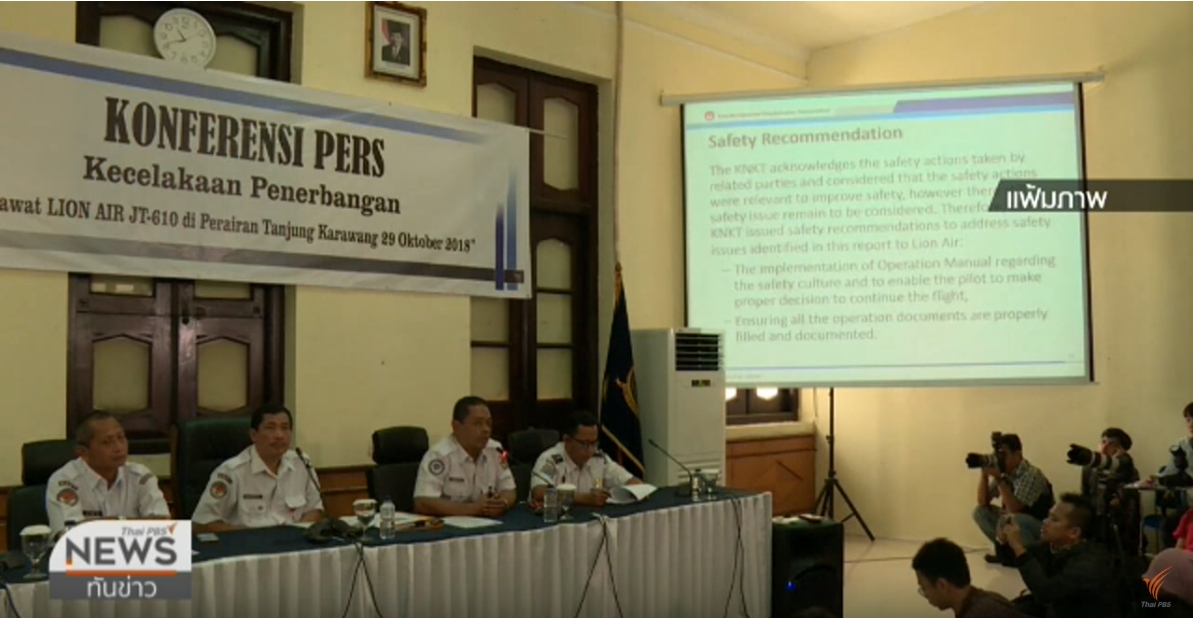 The cockpit voice recorder from an Indonesian Lion Air jet that crashed in October has been recovered, officials said Monday, a discovery that could be critical to explaining why a brand new plane fell out of the sky just after take-off.

The Boeing 737 MAX vanished from radar about 13 minutes after departing Jakarta, slamming into the Java Sea moments after pilots had asked to return to the capital and killing all 189 people onboard.

The bright orange voice recorder was discovered early Monday about 10 metres from a flight data recorder that was located back in November, authorities said.

More human remains were also found near the voice recorder, he added, without giving details.

“This will really help the investigation… and could give some more answers on the cause” of the crash, said Jakarta-based aviation analyst Dudi Sudibyo.

The doomed airliner’s flight data recorder supplied information about the its speed, altitude and direction before it plunged into the sea on October 29.

“But (the data recorder) does not show how the flight crew’s decisions were made or discussed in those final moments,” Stephen Wright, an aviation expert at Leeds University, told AFP.

A preliminary crash report from Indonesia’s transport safety agency suggested that the pilots of Flight 610 struggled to control the plane’s anti-stall system just before the accident.

The agency also found that the Lion Air jet should have been grounded over a recurrent technical problem before its fatal journey, and it criticised the budget carrier’s poor safety culture.

But it did not pinpoint a definitive cause of the crash and a final report is not likely to come before later this year. 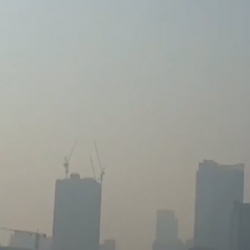 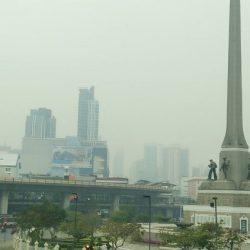