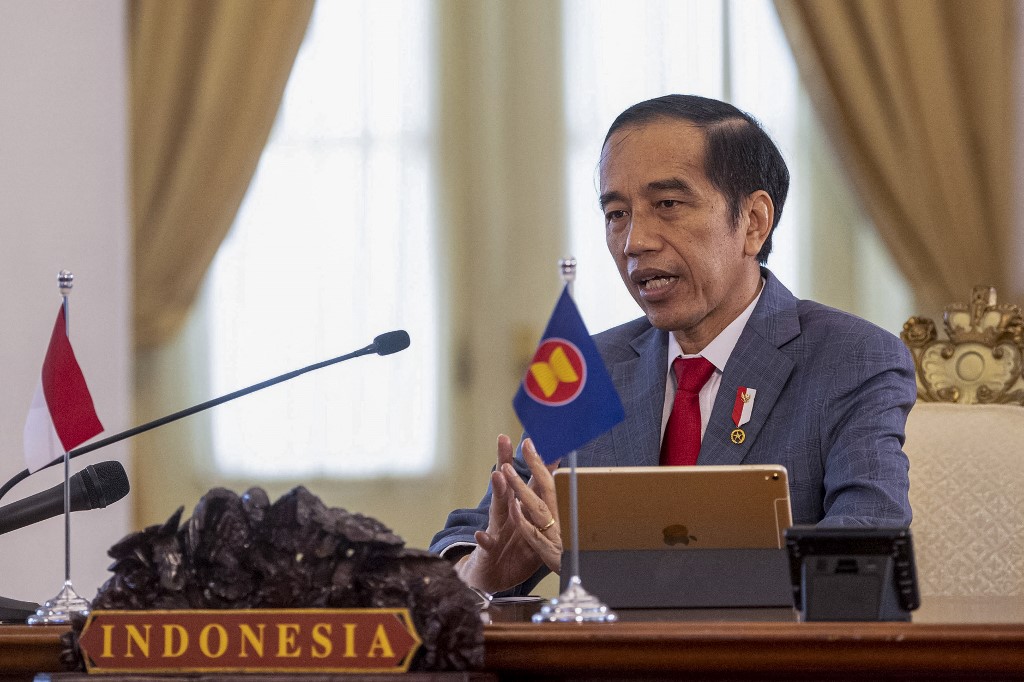 Indonesian President Joko Widodo on Friday called for bloodshed to be halted in military-ruled Myanmar and for Southeast Asian leaders to hold a high-level meeting to try to find a way out of the country’s escalating crisis.

In some of the strongest comments yet by a regional leader on Myanmar’s violent crackdown on anti-coup demonstrations, Jokowi, as the president is best known, said he would immediately call Brunei’s Sultan Hassanal Bolkiah, the current chairman of the Association of Southeast Asian Nations (ASEAN), and press him to call an urgent meeting.

“Indonesia urges that the use of violence in Myanmar be stopped immediately so that there are no more victims,” Jokowi said in a virtual address.

“The safety and welfare of the people must be the top priority. Indonesia also urges dialogue, that reconciliation is carried out immediately to restore democracy, to restore peace and to restore stability in Myanmar.”

Indonesia has taken the lead in efforts among Myanmar’s neighbours to find a way out of the crisis, which activists say has seen more than 200 people killed in nationwide protests over a Feb. 1 coup that struck a major blow to Myanmar’s fragile democracy.

Hundreds of protesters and remnants of Aung San Suu Kyi’s ousted government have been arrested, strikes are paralysing the country and Western countries has expressed outrage and announced sanctions over the junta’s use of deadly force.

Brunei’s foreign ministry did not immediately respond to a request for comment on Jokowi’s request.

Indonesia’s foreign minister, Retno Marsudi, was a key driver in urging ASEAN to hold a virtual “informal” meeting that included Myanmar’s junta-appointed envoy on March 2, but they failed to make a breakthrough.

The issue is complex for ASEAN, which has a policy of non-interference in the issues of its 10 members, which include authoritarian states and governments led by former generals.

ASEAN has collectively called for calm and dialogue but is not in agreement on a solution. So far, the strongest positions on Myanmar have been taken by the Philippines, Singapore and Indonesia. 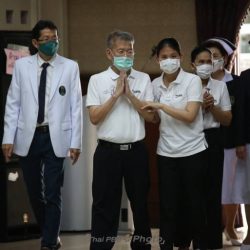