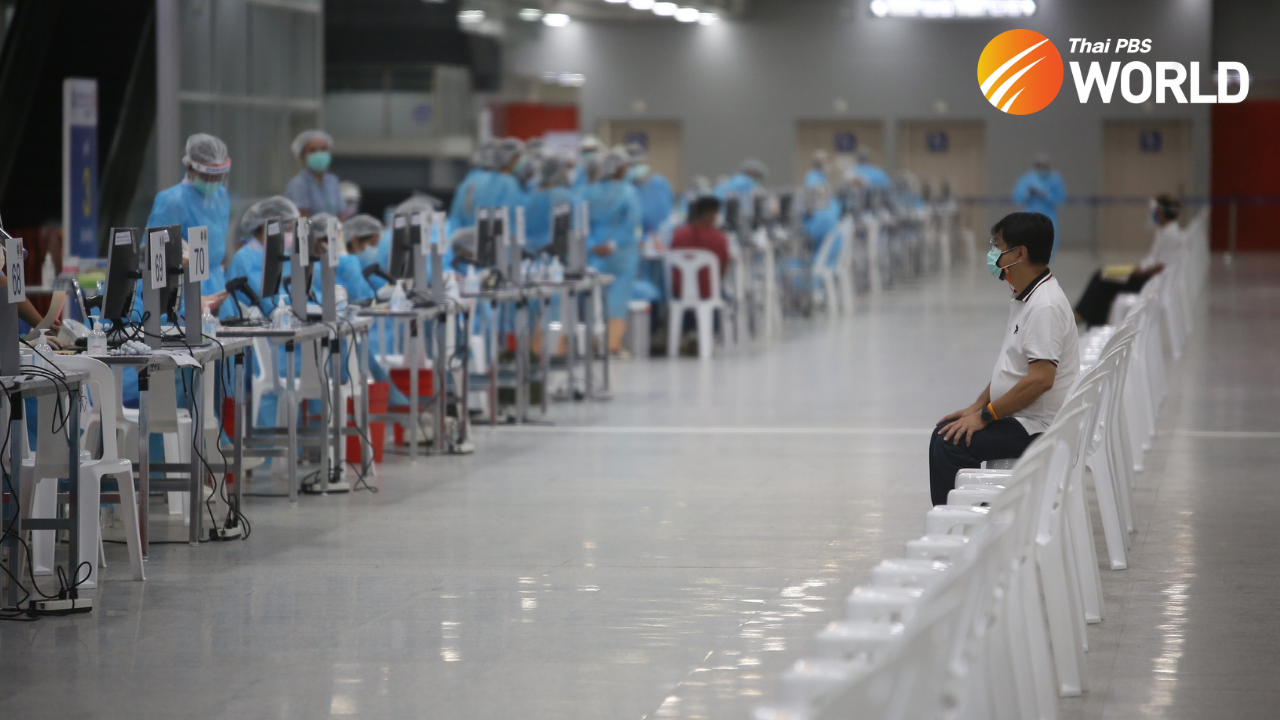 235 people have been infected with the Indian variant of COVID-19, or B.1.617.2, to date, in 10 Thai provinces, with most in Bangkok, according to the Department of Medical Sciences today (Monday).

206 cases were found in the capital, followed by 17 in Udon Thani, 2 each in Nonthaburi, Phitsanulok, Saraburi, Nakhon Ratchasima, and 1 each in Roi Et, Samut Songkhram, Ubon Ratchathani and Buriram provinces.

Thailand first detected the Indian variant on May 10th, in a Thai woman and her 4-year-old son who had returned to Thailand from Pakistan. 11 days later, 15 construction workers in Bangkok’s Laksi district were found with the strain, before it spread to other parts of the country.

Most of the new Indian variant cases found are connected to the Laksi cluster, Dr. Supakit added. 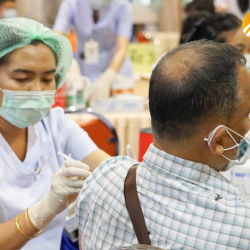 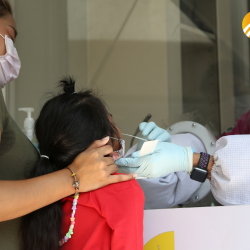