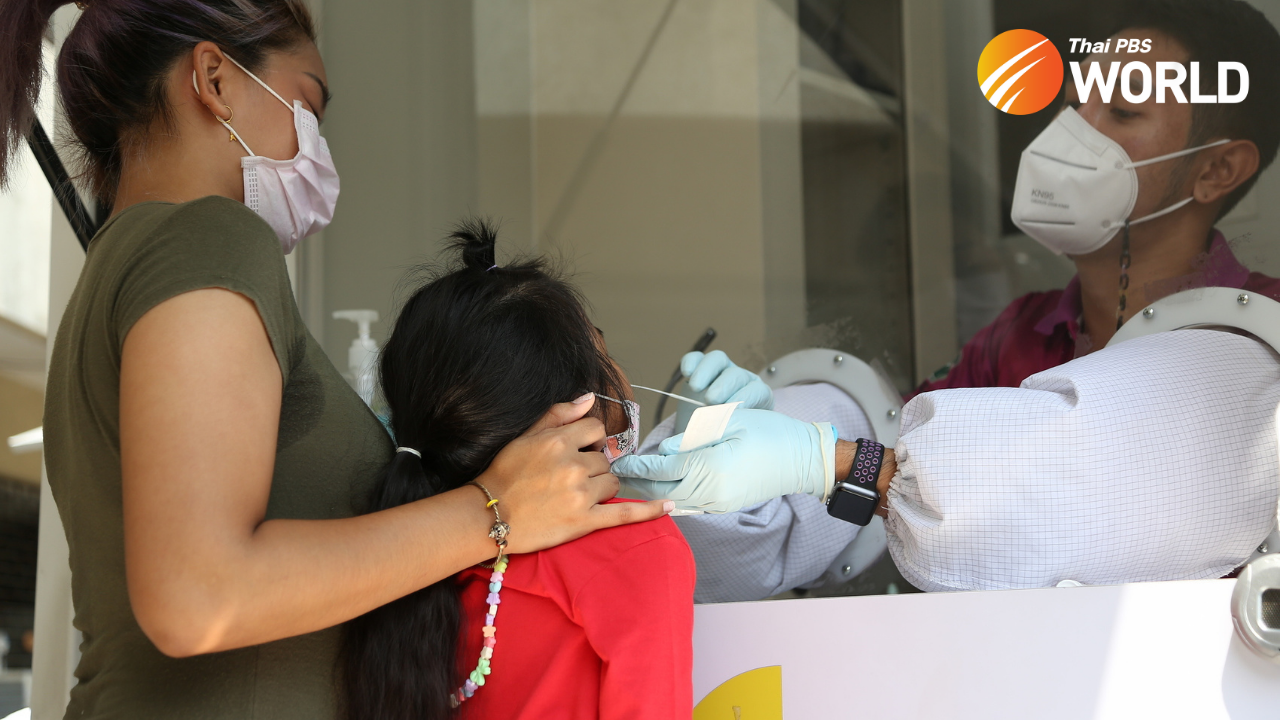 A new cluster of COVID-19 infections has been found at a condominium construction site in the Rama 9 area of Bangkok, where 347 workers have been infected, as 2,419 new COVID-19 cases were recorded in Thailand today (Monday), according to the Centre for COVID-19 Situation Administration (CCSA).

The new construction site cluster has raised the number of clusters in Bangkok to 53 in the past two weeks. The health office of the city’s administration has divided all the clusters into three groups, in line with the number of infections.

33 more deaths were recorded today and 49,101 patients are still being treated in hospitals, including 1,233 severe cases, 355 of whom are on ventilators.

26 provinces did not report a new case today. 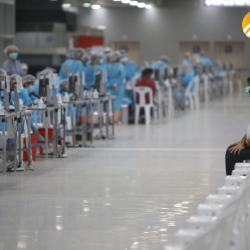 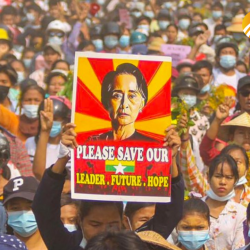 Trial of Myanmar's Suu Kyi to begin next week