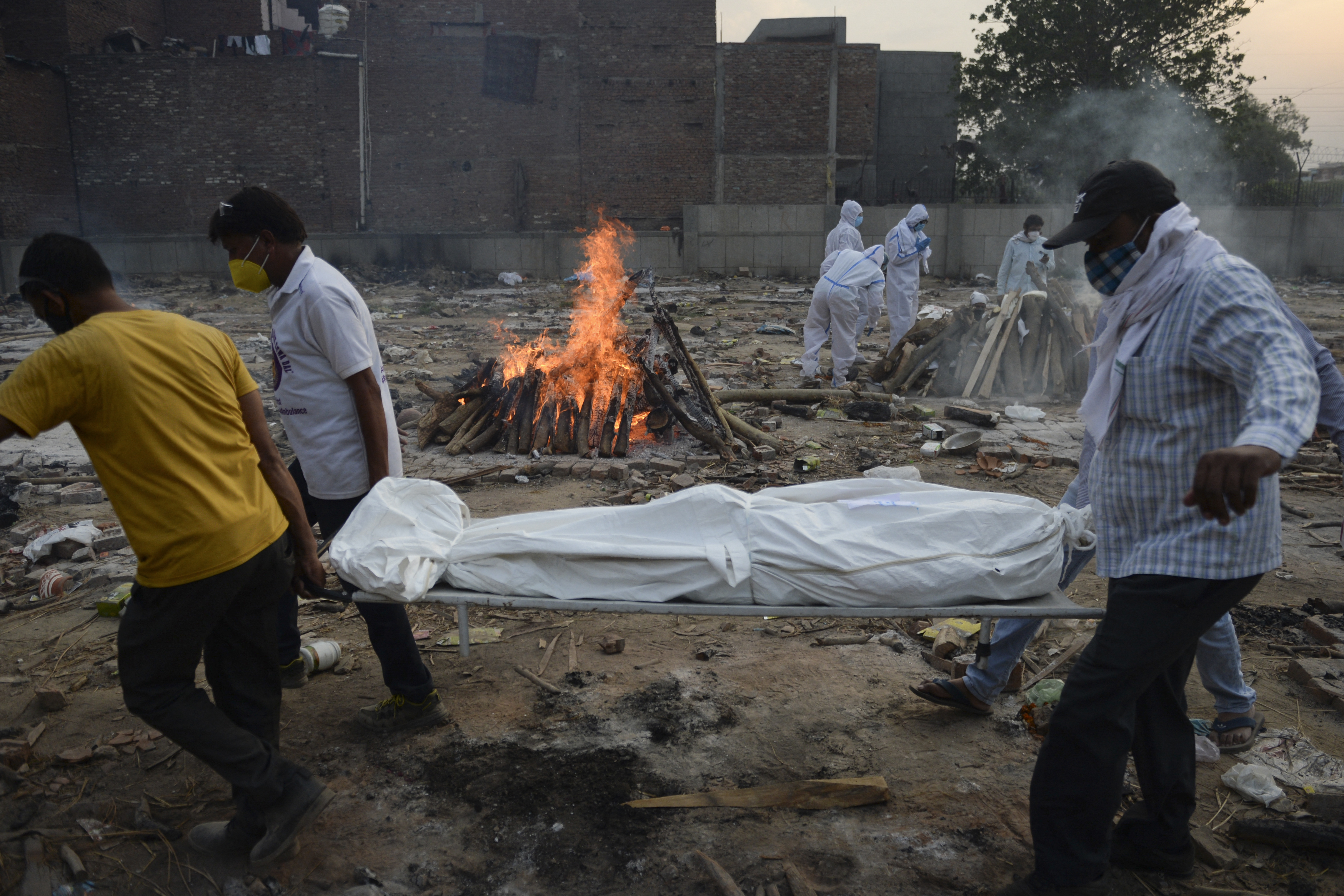 Relatives mourn as they arrive for the cremation of their loved one who died due to the Covid-19 coronavirus, at a crematorium in New Delhi on May 11, 2021 / AFP

India’s coronavirus death toll passed 250,000 on Wednesday as the World Health Organization said the variant fuelling the surge had been found in dozens of countries across the globe.

While vaccinations have helped to ease the pandemic crisis in the United States and Europe, India is in the grip of a devastating wave.

Another 4,205 deaths were on Wednesday confirmed over the previous 24 hours, a national record, taking total fatalities to 254,197.

But many experts believe the official numbers of people dying in India, which has one of the world’s most poorly funded health care systems, are an underestimate.

“Even three to four times would be an underestimate,” Anant Bhan, an independent health policy and bioethics researcher, told AFP.

Across India overwhelmed hospitals have been unable to treat people and there have too many bodies for crematoriums to deal with, and many Covid-19 deaths are not properly recorded as such.

Bodies being burnt in car parks and other public places have highlighted the scale of the crisis.

Bodies have also been seen floating down the holy Ganges river, stoking concerns that the virus is now raging in India’s vast rural hinterland where two-thirds of people live and where health care is patchy.

On Wednesday, the number of bodies of suspected virus victims washing up on the banks of the Ganges in the northern state of Bihar rose to 71, according to officials.

Bihar’s water resources minister said a net had been placed in the river to catch any more bodies.

Huge political rallies and religious events that attracted millions of people over recent months are two key factors being blamed for India’s crisis.

A variant of the virus called B.1.617, which was first detected in India in October, is another.

Many nations have shut their borders to travellers from India in a bid to stop the variant from reaching their shores.

But it has been detected in at least 44 nations, the World Health Organization said on Tuesday.

Britain had the largest number of Covid-19 cases caused by the variant outside India, according to the WHO.

The organisation this week declared the strain a “variant of concern”, placing it alongside three others that were first detected in Britain, Brazil and South Africa.

The United States has officially been the world’s worst-affected country, with more than 500,000 confirmed virus deaths.

Under President Joe Biden, a successful immunisation drive in recent months has eased the crisis and the United States is now looking to share some of its enormous vaccine surplus.

Biden said Tuesday that almost half the world’s leaders had asked him for US help in obtaining vaccines.

“Every country in the world is now looking at us to provide for their lack of capacity to produce and/or have vaccines,” Biden said in a virtual meeting with US state governors.

“I literally have, virtually 40 percent of the world leaders calling and asking, can we help them,” Biden said.

Biden pledged last month to distribute 60 million AstraZeneca doses, with India expected to be a recipient.

The AstraZeneca vaccine has been used widely around the world, but questions have continually arisen about potential side effects.

The EU executive also announced Tuesday it was suing AstraZeneca to force the British-Swedish pharmaceutical group to deliver 90 million more doses of the vaccine before July.

The demand stems from a row between Brussels and AstraZeneca over a shortfall of tens of millions of vaccine doses the company was meant to have delivered to the EU since the beginning of the year.

In contrast to the supply problems in Europe, the tiny Pacific nation of Nauru announced it had become the first country to have vaccinated its entire adult population — albeit fewer than 8,000 people — using AstraZeneca.

“The National Coronavirus Taskforce is extremely pleased with this world record result and thanks everyone on Nauru for playing their part to keep Nauru Covid free and safe,” the government said in a statement on Tuesday. 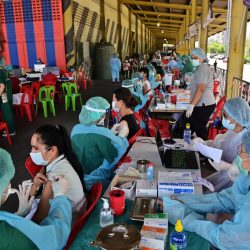 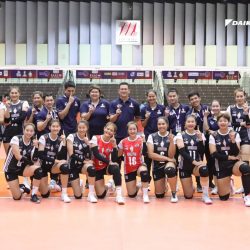