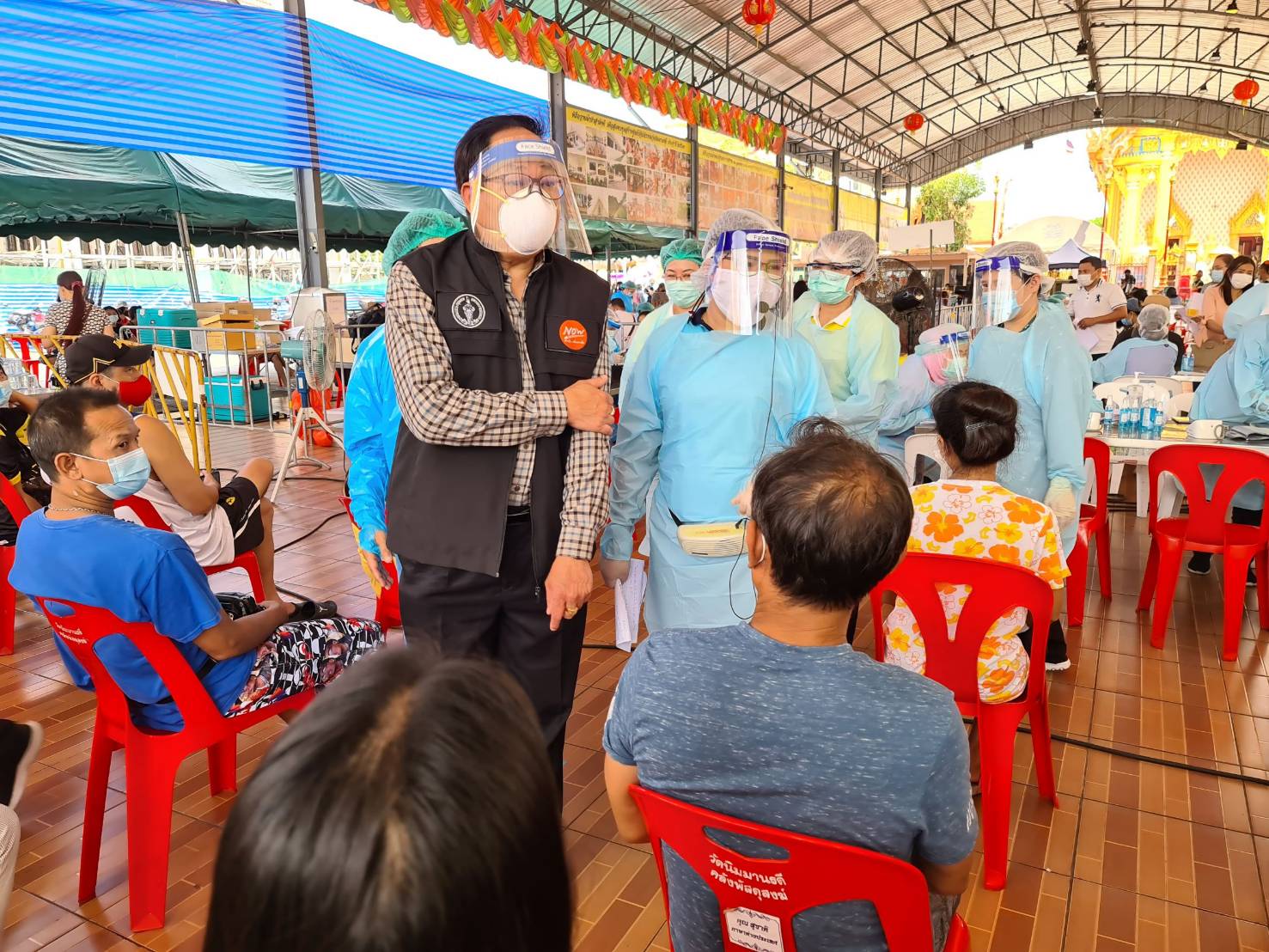 Health officials went to a factory, in the Rama 2 area of Bang Khun Thian, where the two are employed, and identified 37 workers as being at high risk, 28 of whom tested positive without symptoms.

All the asymptomatic cases were placed under quarantine for observation and 176 other workers, considered to be at low risk,were tested and their results pending. 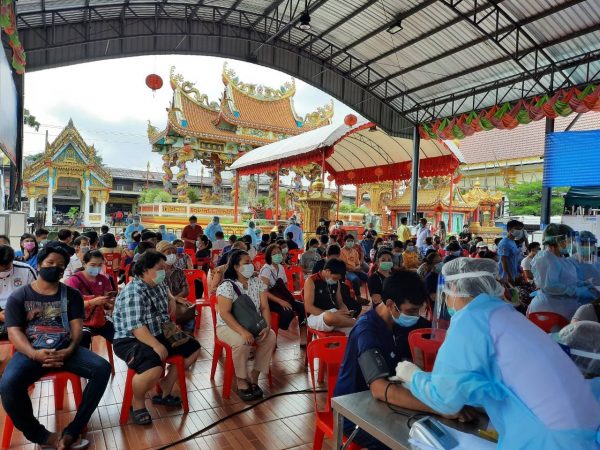 Chawin also said that health investigators have been trying to trace people who were in close contact with the high risk group of workers, especially those in nearby factories or sharingdormitories.

In Bang Khae district, he said that a total of 5,425 people at high risk have been inoculated since March 17th, in an attempt to prevent the market cluster from spreading out of control.

On the last day of the mass inoculation on Sunday, he said that 1,550 were given the vaccine. 17 could not be inoculated because their health condition was considered unsuitable.

Eight recipients of the vaccine suffered mild dizziness, but recovered after about 30 minutes, he added. 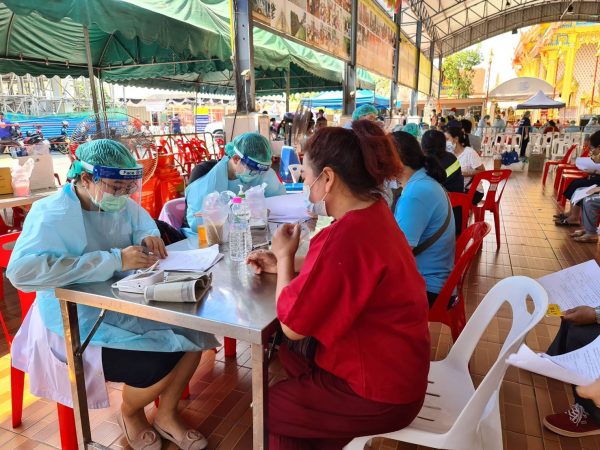 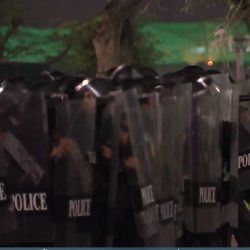 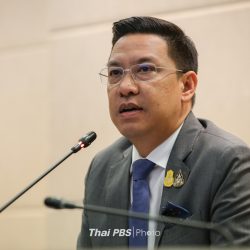