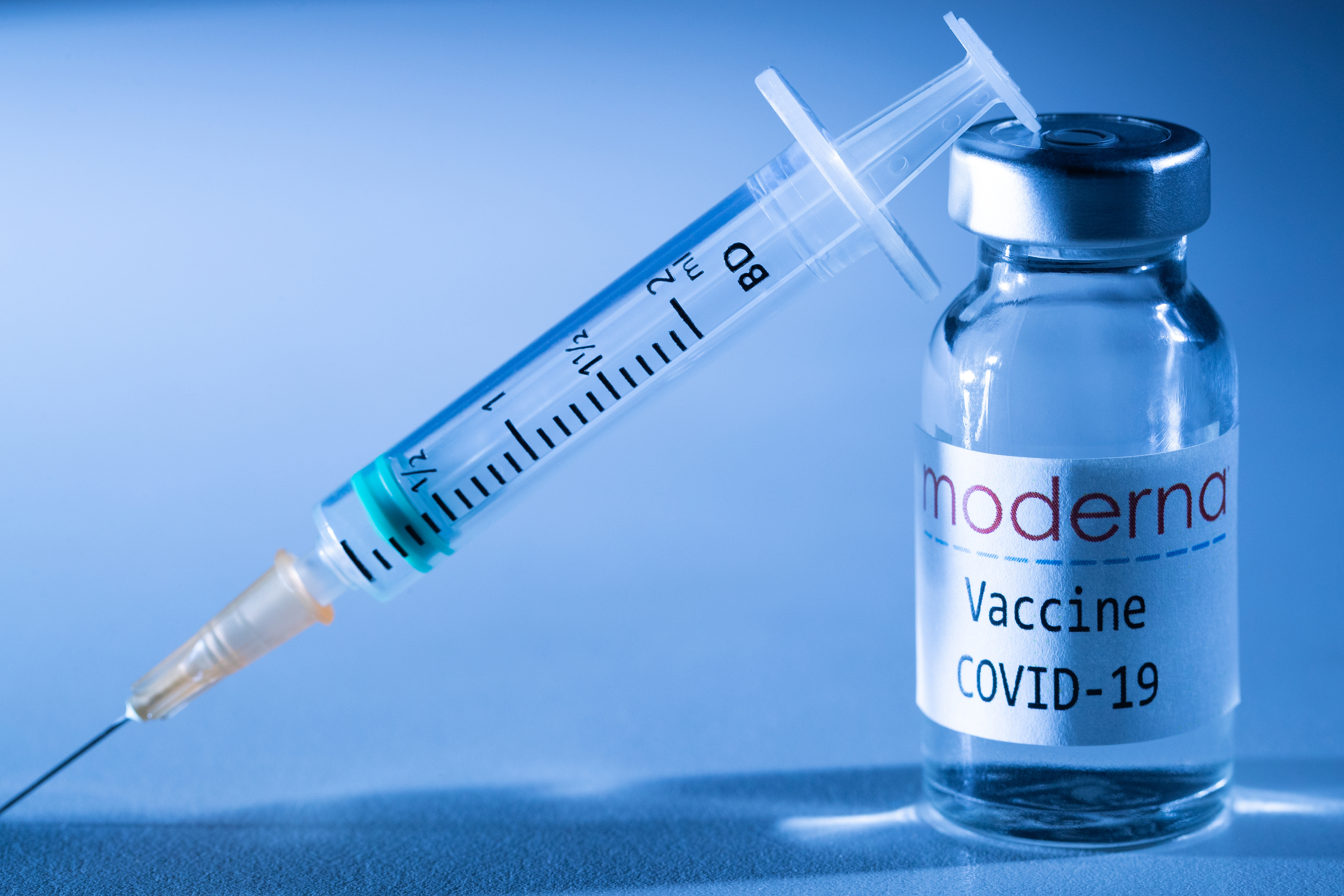 US biotech firm Moderna on Monday announced its experimental vaccine against Covid-19 was almost 95 percent effective, a result hailed by the country’s top infectious disease scientist as “stunningly impressive.”

Moderna’s early results from a clinical trial with more than 30,000 participants marks a second major breakthrough in the quest to end the pandemic.

Both frontrunners are based on new technology that uses synthetic versions of molecules called “messenger RNA” to hack into human cells, and effectively turn them into vaccine-making factories.

“The idea that we have a 94.5 percent effective vaccine is stunningly impressive,” Anthony Fauci, director of the National Institutes of Allergies and Infectious Diseases, which co-developed the vaccine, told AFP.

“It is really a spectacular result that I don’t think anybody had anticipated would be this good.”

“Today’s news of a second vaccine is further reason to feel hopeful,” tweeted President-elect Joe Biden, but he cautioned that its widespread distribution was months away.

“Until then, Americans need to continue to practice social-distancing and mask-wearing to get the virus under control,” he said.

Moderna plans to submit applications for emergency approval around the world within weeks, and says it expects to have approximately 20 million doses ready to ship in the US by the end of the year.

The company, which has received $2 billion from the US government under “Operation Warp Speed,” added it is on track to manufacture between 500 million to a billion doses globally in 2021.

Global infections from Covid-19 have soared past 54 million with more than 1.3 million deaths since the virus emerged in China late last year.

President Donald Trump also weighed in on Twitter, to take credit: “Please remember that these great discoveries, which will end the China Plague, all took place on my watch!”

Moncef Slaoui, who leads Operation Warp Speed, told MSNBC he hoped the two vaccines would be approved “somewhere towards in the first half of December,” with the Johnson & Johnson vaccine the next on the horizon early next year.

The Moderna vaccine is given in two doses 28 days apart, and the preliminary results are based on the 95 of the 30,000 volunteers who fell ill with Covid-19.

Of the 95, 90 had been in the trial’s placebo group, and five in the group that received the drug, called mRNA-1273, translating to an efficacy rate of 94.5 percent.

There were 11 people who fell severely ill, all of whom were in the placebo group.

A small fraction of people experienced severe symptoms such as fatigue, muscle and joint pains, or redness at the injection site, but these side-effects were short lasting.

Fauci said the next major step was convincing enough people to take the vaccine, particularly in the United States, where anti-vaccine sentiment runs high.

“You’ve got to overcome that and convince people to get vaccinated because a vaccine with a high degree of efficacy is of no use if nobody gets vaccinated,” he said.

The company added it could be kept in long-term storage at standard freezer temperatures of -20 degrees Celsius for up to six months.

Pfizer’s vaccine, on the other hand, needs to be stored in deep-freezer conditions of -70 degrees Celsius, which could complicate supply chain logistics, particularly in less developed countries.

The promising results of both vaccines are seen as a validation for mRNA technology, which has never before been brought to regulatory approval but has the potential to transform the field.

Fauci said that another piece of good news was that the Moderna-NIH vaccine appears to work equally well in the elderly and across ethnic groups.

But it is not yet clear how long-lasting the protection will be from either the Moderna or Pfizer vaccines.

Another open question is whether they stop people who are exposed to the virus from transmitting it on to the other people, even though they may be themselves protected from the disease. 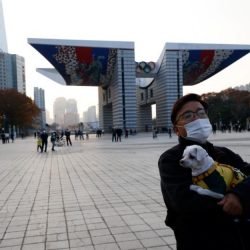