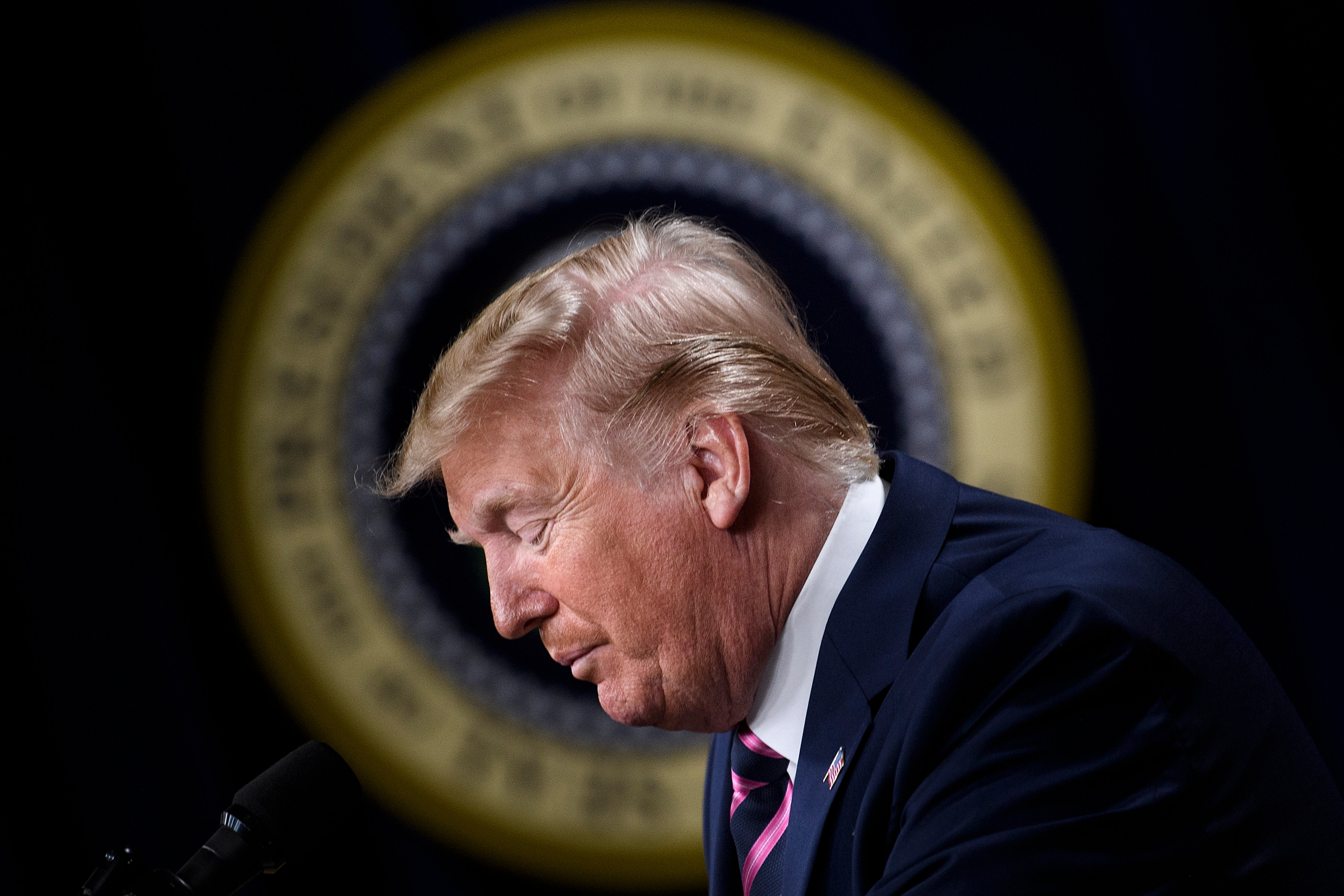 (FILES) In this file photo taken on December 12, 2019 US President Donald Trump speaks at the White House Summit on Child Care and Paid Leave in Washington, DC. – US President Donald Trump is facing a likely impeachment vote in the House of Representatives on December 18, 2019. Only two US presidents have been impeached — Andrew Johnson in 1868 and Bill Clinton in 1998 — although both survived a trial in the Senate that would have removed them from office. (Photo by Brendan Smialowski / AFP)

An enraged US President Donald Trump said he was being subjected to an “attempted coup” and a witch trial as Democrats set a historic impeachment vote for Wednesday.

In an extraordinarily angry six-page letter, Trump on Tuesday told Nancy Pelosi, speaker of the Democratic-led House of Representatives, that “history will judge you harshly.”

Referring to a famous miscarriage of justice and religious extremism in the 17th-century United States, resulting in 20 executions, Trump said he had been given less rights than “those accused in the Salem Witch Trials.”

The letter came just minutes before Pelosi announced that the House would vote Wednesday to make Trump only the third US leader ever impeached and placed on trial in the Senate.

“The House of Representatives will exercise one of the most solemn powers granted to us by the Constitution as we vote to approve two articles of impeachment against the president of the United States,” House Speaker Nancy Pelosi said in a letter to Democratic colleagues on Tuesday.

“During this very prayerful moment in our nation’s history, we must honor our oath to support and defend our constitution from all enemies, foreign and domestic,” she added.

Trump is accused of attempting to force Ukraine into what would have been a damaging announcement of an unfounded probe into a main 2020 reelection rival, Joe Biden.

He is also accused of obstructing Congress by refusing to cooperate with the impeachment investigation, barring staff from testifying and holding back documentary evidence.

The two articles of impeachment are certain to pass in the House, where Democrats hold a firm majority.

That will send the case to the Senate, where a trial of Trump is expected to open in January, and his acquittal is equally expected, given the Republicans’ control there.

Even with that likely outcome, Trump poured out his frustration and fury in the letter to Pelosi defending his record and attacking Democrats.

The letter, on White House paper and ending with his characteristic oversized signature in thick black pen, accused the veteran Democratic politician of “breaking your allegiance to the Constitution” and “declaring open war on American Democracy.”

It repeated his claim that the entire case against him is a “hoax” and a “colossal injustice.”

It said Democrats were being driven in impeachment “by your most deranged and radical representatives of the far left.”

– Democrats do the numbers –

Wednesday’s debate will last six hours, with a vote expected in late afternoon or evening.

With the exception of just two, the 235 Democrat members in Congress appeared poised to stand united in voting through the formal impeachment charges.

While some members from relatively conservative districts face the possibility of being voted out of office next year for their stance, they stood together under Pelosi’s political wrangling.

“My military service taught me to put our country — not politics — first, and my time as a federal prosecutor taught me about the importance of the rule of law and of justice,” declared Mikie Sherrill, a first-term representative from a Trump-leaning district in New Jersey.

“I will be voting in favor of the articles of impeachment.”

“I know some people will be angry at my decision, but I was elected to do what is right, not politically safe,” said Anthony Brindisi, another first-term Democrat, from a conservative New York constituency.

Protests in support of impeachment broke out in several cities including New York, Boston, New Orleans and Los Angeles.

One sign wished fellow protesters a “merry impeachment,” in reference to the approaching Christmas holiday.

At a hearing in the House Rules Committee, which sets out the procedures for votes, senior Republican Doug Collins accused Democrats of trying to rush through the impeachment.

“There will be a day of reckoning,” Collins warned. “Whatever you may gain will be short-lived.”

And the top two senators butted heads over what form the trial will take.

Democrats are insisting on calling White House officials as witnesses.

But Republican Senate Majority Leader Mitch McConnell, who can largely set the rules, rejected this and dismissed any idea that the trial wasn’t a purely political exercise.

“I think we’re going to get almost an entirely partisan impeachment,” he said.

“This is a political process. There is nothing judicial about it. I’m not impartial about this at all.” 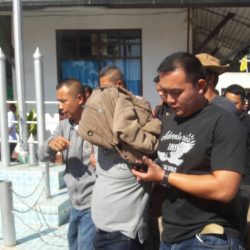 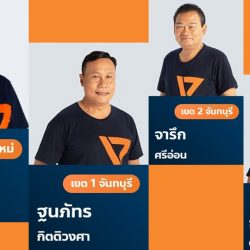