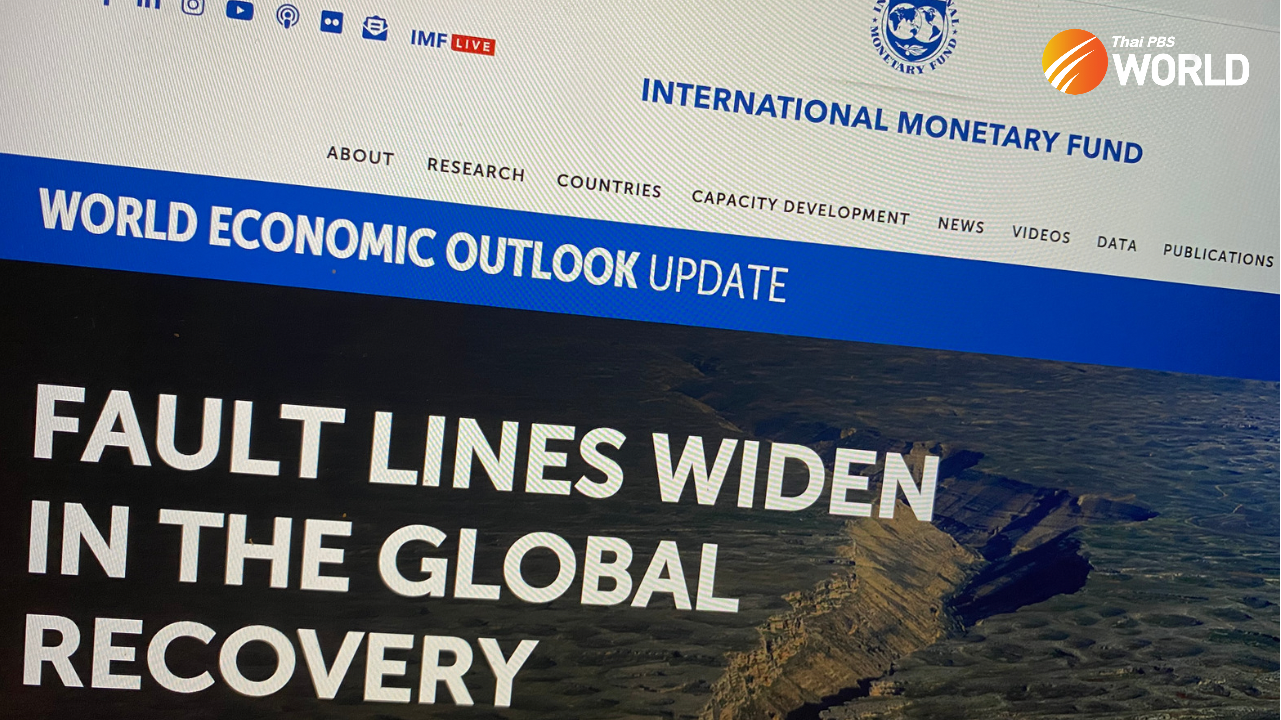 The global economy will expand by six percent this year, but disparities between nations are widening as advanced economies accelerate while developing countries fall behind, the IMF said Tuesday.

While the forecast for global growth is unchanged from the previous estimate in April, the United States is projected to see faster seven percent growth thanks to massive government spending and widespread Covid-19 vaccinations, while the IMF slashed the forecast for India, which is facing a resurgence of infections.

“Vaccine access has emerged as the principal fault line along which the global recovery splits into two blocs,” the International Monetary Fund said in its updated World Economic Outlook, warning of the danger to the economy if new virus variants are allowed to take hold.

The recovery “is not assured even in countries where infections are currently very low so long as the virus circulates elsewhere,” the report said.

And while the recent inflation spike is the result of the unprecedented and uneven turnaround from the pandemic and should prove temporary, the IMF raised the possibility that price increases could become “persistent.”

The Washington-based crisis lender once again stressed that “the immediate priority is to deploy vaccines equitably worldwide.”

Advanced nations have vaccinated nearly 40 percent of the population, compared to barely 10 percent in emerging markets and even fewer in low-income countries, the report said.

“The emergence of highly infectious virus variants could derail the recovery and wipe out $4.5 trillion cumulatively from global GDP by 2025,” IMF chief economist Gita Gopinath warned in a blog post.

Thailand’s household debt in Q1 at 90.5% of GDP and increasing – BoT

Thailand’s household debt, for the first quarter of this year, soared to 14.1 trillion baht, accounting for 90.5% of gross domestic product (GDP), and is increasing due to a fall in incomes and increasing debt, according to Bank of Thailand (BoT) Assistant Governmor Thanyanit Niyomkarn.

More than half of that lost wealth would come from rich nations in the event new variants of the coronavirus spread unchecked.

And this is not just a “tail risk” that is highly unlikely, “This is a realistic downside risk,” said Petya Koeva-Brooks, deputy director of the IMF Research Department.

Although some emerging market nations like Brazil and Mexico are poised to show stronger growth this year, developing nations as a group are lagging and struggling to return to their pre-pandemic levels.

“I would say we’re more worried than we were back in April,” Koeva-Brooks told AFP.

The IMF is pushing for a $50 billion plan that offers a “feasible cost to end the pandemic” by distributing vaccines and addressing immediate needs in lower income countries.

– Temporary or persistent? –
Rising prices are another factor weighing on the global recovery, and pose a challenge to policymakers.

“The unprecedented convulsion in the global economy last year continues to trigger aftershocks,” the IMF said, pointing to a shortage of computer chips and a lack of shipping containers where they are needed, which has delayed deliveries of materials.

Koeva-Brooks said some of the bottlenecks and price jumps were to be expected and should be temporary, but IMF economists acknowledge that higher inflation could become entrenched.

Because the situation is so unique and “we’ve never seen how to reopen economies after a crisis like this one,” it is difficult to forecast, she said.

However, the IMF said inflation should return to pre-pandemic ranges in 2022 and urged central banks to hold off on reacting to the temporary price pressures — but to be ready to take “preemptive action.”

– Divergent recoveries –
Vaccinations allowed an economic reopening and led to upgrades for the United States for this year and next, when growth is expected to hit 4.9 percent.

However, that assumes the US Congress will approve another round of spending later this year, such as President Joe Biden’s infrastructure and job creation programs.

The IMF also raised the 2021 estimates for Canada and Britain to 6.3 percent and seven percent, respectively, while the euro area GDP is expected to expand 4.6 percent, just slightly higher than the April WEO.

India’s growth forecast was slashed three points to 9.5 percent, and even China was trimmed by three-tenths of a percentage point to 8.1 percent.

In Latin America, Mexico is expected to post higher growth, helped by the positive spillovers from the US economy, while Brazil also got a boost amid rising commodity prices, the report said. US says China's sea claims have 'no basis' in international law 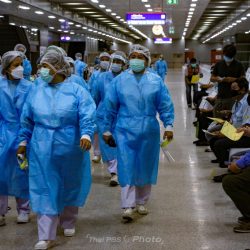