In its global economic growth forecasts for 2018 and 2019, released Tuesday, the IMF however projected that Thailand’s economy would grow only 3.9% next year.

The Finance Ministry said the IMF’s projected higher economic outlook for Thailand has reflected a continuous growth in the Thai economy this year.

The economic growth forecast for Indonesia is down to 5.1% for this year and will remain the same next year.

Malaysia’s economic growth is forecast to come down by 0.6% to 4.7% this year and a 4.6% growth forecast is given for next year.

The IMF basically trims the global economic outlook, saying the US-China trade war was taking its toll and emerging markets were struggling with tighter liquidity and capital outflows.

Deputy Prime Minister Somkid Jatusripitak admitted that Thailand’s economy wouldn’t be able to avoid the global impact of the US-Chinese trade war from next year on.

The best course of action the country should therefore adopt to mitigate the foreseen impact of the trade war was to strengthen local economy, he said. 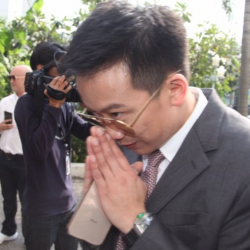 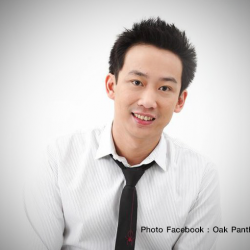