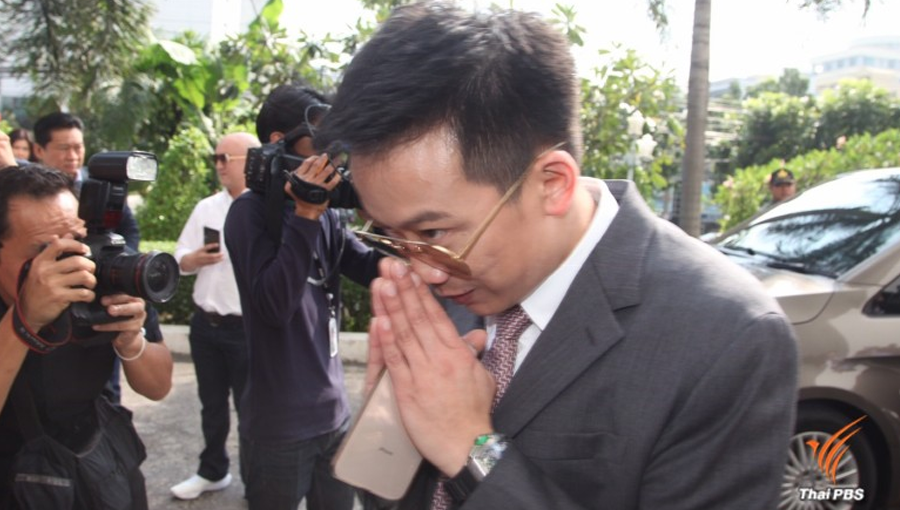 Trumps Chalichan and Prayuth Phetkun, deputy spokesmen for the Office of the Attorney-General (OAG) told a press conference that Panthongtae was charged for money laundering for accepting a 10 million baht cheque linked to the KTB loan scandal.

The offence carries a penalty of one to 10 years imprisonment and has a statute of limitations of 15 years, said the OAG deputy spokesmen.

The KTB scandal involves 9.9 billion baht of loans given by the KTB to subsidiaries of property developer Krisda Mahanakorn (KMC) in 2003 and 2004 when Thaksin was prime minister. The loans were granted even though the firm was listed with the bank as a non-performing debtor.

Panthongtae, however, wasn’t indicted for his alleged involvement with another cheque of 26 million baht tied to wrongfully approved KTB loans.

The OAG will next enquire the Department of Special Investigation whether it will object the OAG’s decision to not indict Panthongtae for his alleged role in the 26 million baht cheque.

Kesinee Jipiphop, the other suspect who is mother of Ms Kanchanapha, has previously been cleared after the DSI discovered her investment portfolio was used by her daughter and son-in-law.

The DSI found she wasn’t involved in the alleged misconduct. 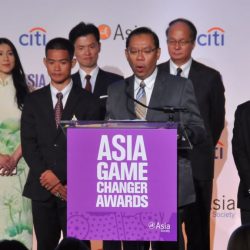