‘I don’t recommend you do this’: Thailand’s stealthy snake wrangler 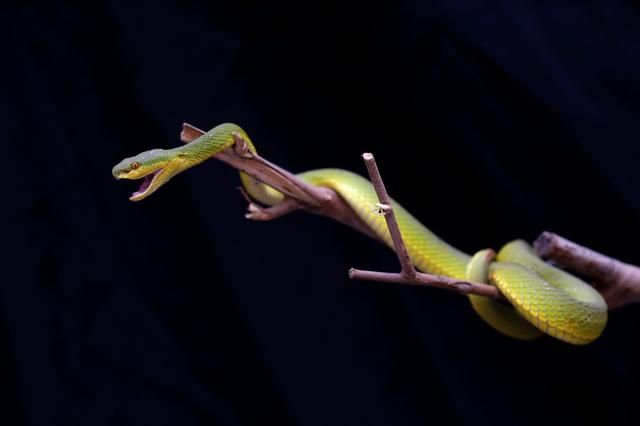 BANGKOK (Reuters) – In the dead of night, Thai firefighter Pinyo Pukpinyo stealthily approaches a python coiled around the rafters of a home in Bangkok, and quickly grabs its head with his bare hands.

“I need to remain steady and calm,” says the 50-year-old, as he pulls the fat snake, almost five meters (16 ft) long, off the roof and wrestles it into a rice sack.

“This snake is very strong. If I make a wrong move, I could get bitten because it has very sharp fangs,” he added.

“I don’t recommend you do this because it’s dangerous.”

The family living in the house watch in awe from afar, recording the spectacle on a smartphone.

“I’m really impressed with his skills, how he can catch a snake that long with his bare hands and fit it in such a small bag,” said homeowner Janpen Jarudecha, 60, visibly relieved as she emerged from hiding.

Many homes in the Thai capital are visited by snakes, which live in underground canals and enter gardens or toilets during the rainy season in search of food.

In 2018, disaster prevention officials said they received 37,000 reports of home intrusions by snakes around Bangkok.

Bangkok firefighters spend more time catching snakes than putting out fires, with more than 100 snake encroachments a day in recent months, compared to just one or two fires, data from the city’s fire and rescue department shows.

A self-styled ‘snake wrangler’, Pukpinyo has caught about 10,000 snakes during the 16 years he has performed this dangerous task. The fire station in northeast Bangkok where he works gets more than 3,000 telephone calls a year seeking help with snakes.

Pukpinyo says he traps up to 800 snakes each year, about 70% non-venomous pythons, while the rest are cobras and other venomous snakes. The venomous reptiles are taken to a specialist institute that extracts snake venom to make an antidote.

In his free time at the fire station, Pukpinyo cares for the captured snakes, taking king cobras out of their cages to feed them. He also runs classes on how to handle snakes safely.

As a firefighter, Pukpinyo says he often grapples with loss, but his snake-catching talent gives him solace.

“This job makes me feel like I’m a superhero,” he said. “I’m taking care of people who are in danger and in need of help, which makes me happy.” 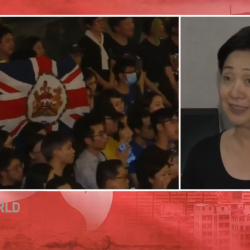 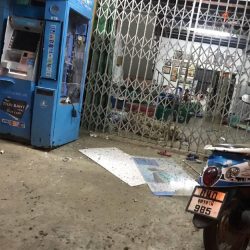