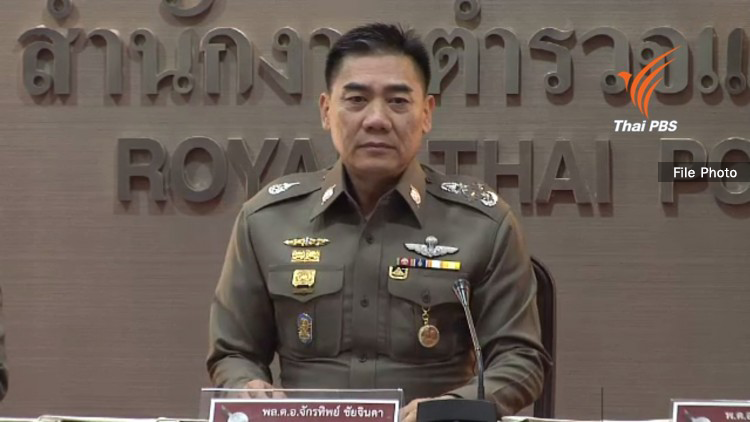 Police are hunting for two groups of teenagers involved in a brawl that ended up in a chase and shooting in a hotel car park downtown Bangkok, leaving one Indian national dead and five others injured Sunday night.

The incident took place at about 8.30pm on Sunday at the car park of Centara Watergate Pavillion Hotel in Ratchathewi district of Bangkok and the teenagers involved in the violence were estimated to be about 20 people.

Witnesses told police many of the teenagers were holding knives and one of them who was equipped with an AK rifle opened fire on his opponents and continued spraying bullets at them while he was chasing them.

At that time there was a large group of Indian tourists waiting for a tour bus in the area, police said.

A total of five people were hit by stray bullets, one of whom was pronounced dead after being rushed to nearby hospitals, police said.

The dead victim was later identified as an Indian national. 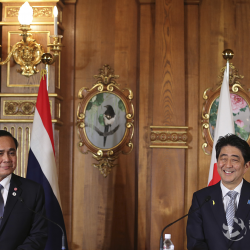 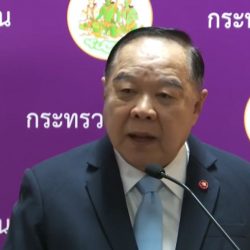