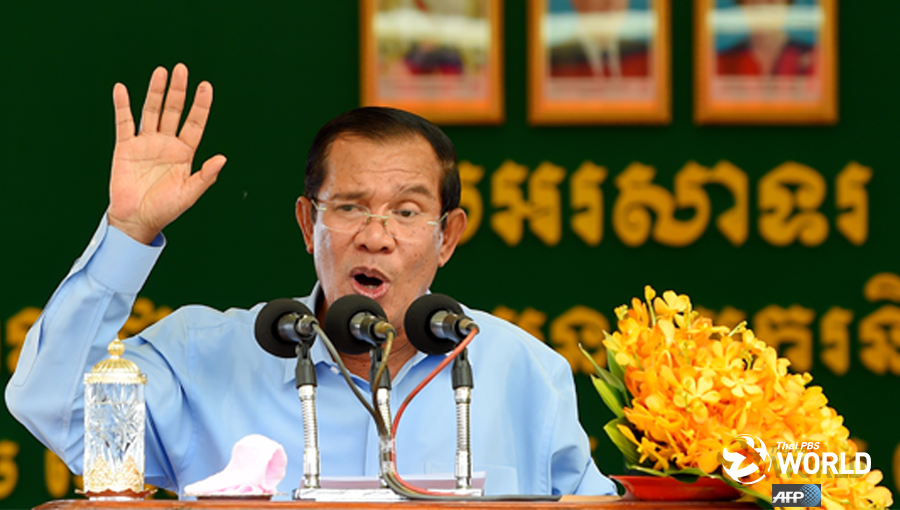 HANOI (Reuters) — Cambodian Prime Minister Hun Sen said on Wednesday that countries outside Indochina are too critical of politics in the region and that it should be left to solve its own problems.

In a speech alongside other regional leaders, Hun Sen pointed to the international condemnation of his country’s recent election, which was seen by many as a farce after the main opposition party was dissolved. He also cited the international outcry over the violence against Rohingya Muslims in Myanmar.

“Countries which are outside of the region always slap our heads and tell us what to do,” Hun Sen said at a panel discussion with leaders from Myanmar, Thailand, Vietnam and Laos at the World Economic Forum on ASEAN in Hanoi.

“I raised this issue not as a message for any particular country, but I would like to say that these Mekong countries are the political victims, so I request outsiders of the region who don’t know about the issues to let us solve our problems.”

Hun Sen’s Cambodian People’s Party won all 125 parliamentary seats in a July general election, which the United Nations and some Western countries have said was flawed because of the lack of a credible opposition among other factors.

The opposition Cambodia National Rescue Party (CNRP) was dissolved late last year ahead of the election.

Hun Sen also said Myanmar, whose military has been accused by the United Nations of carrying out mass killings and gang rape on Rohingya Muslims with “genocidal intent,” was misunderstood.

Myanmar has denied allegations of atrocities, saying its military carried out justifiable actions against militants.

“It’s accused of genocide, but do you all understand about Myanmar? Do you know about Myanmar? They have to solve a lot of challenging issues in relation with security,” Hun Sen said. 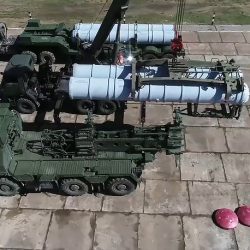 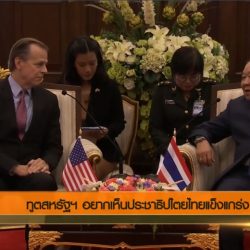