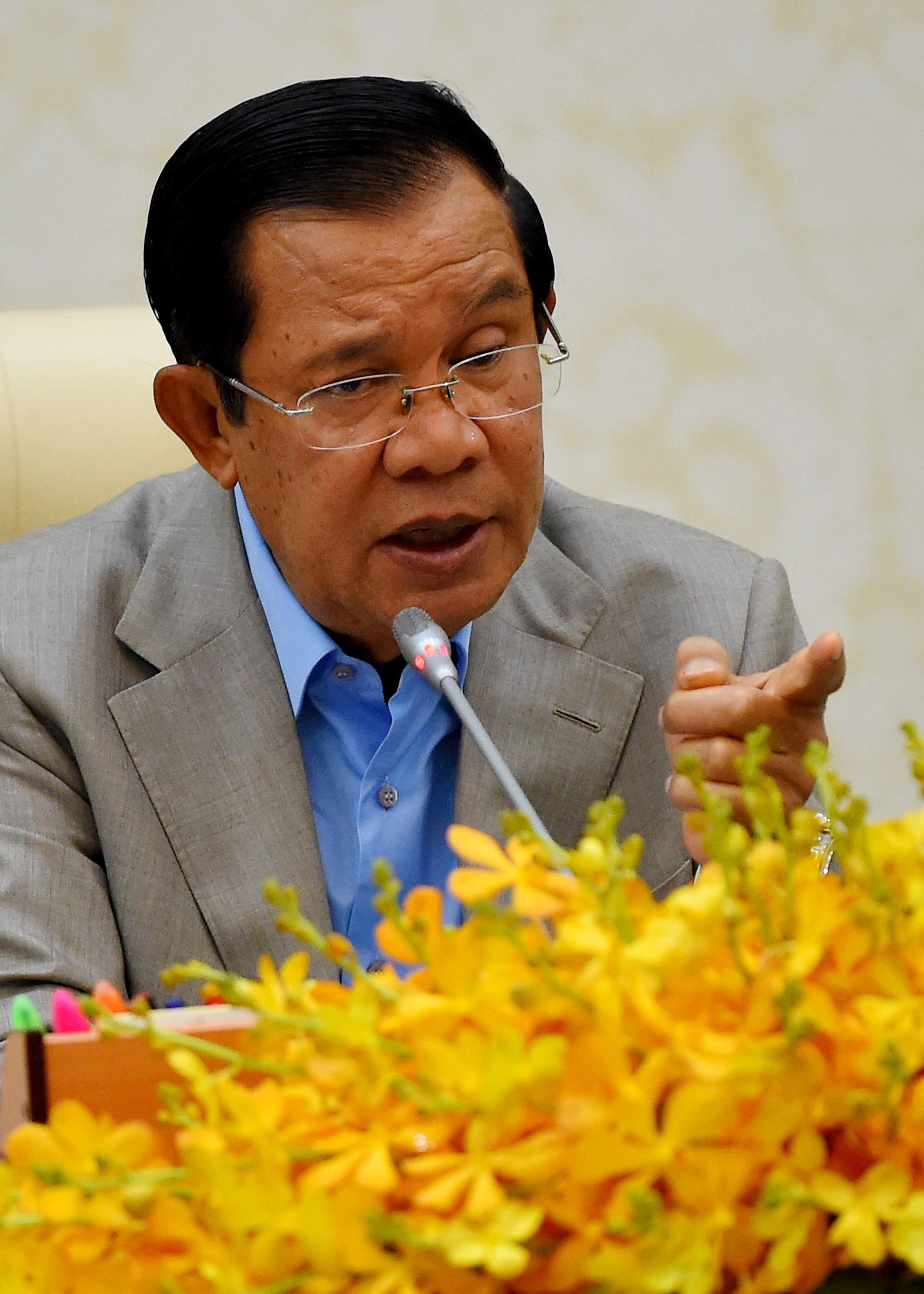 As the Thai Government comes under increasing pressure for an urgent evacuation of Thais stranded in Wuhan, the epicenter of the coronavirus outbreak, Cambodian Prime Minister Hun Sen is taking a totally approach toward his country’s citizens in China.

Hun Sen said on Thursday that Cambodians in China will not be evacuated.

Speaking at a press conference, Hun Sen said taking Cambodian students and diplomats out of China at this critical moment would be a slight to the country.

The prime minister described the decision as “soft diplomacy”, according to Phnom Penh Post.

“We decided not to evacuate Cambodian students. Evacuating them would probably bring an end to opportunities for Cambodians to study there. China would stop offering scholarships.

“We are keeping [Cambodian students] there to share [Chinese people’s] happiness and pain and to help them solve this situation. We cannot be there when things are good but run away when trouble comes,” he said.