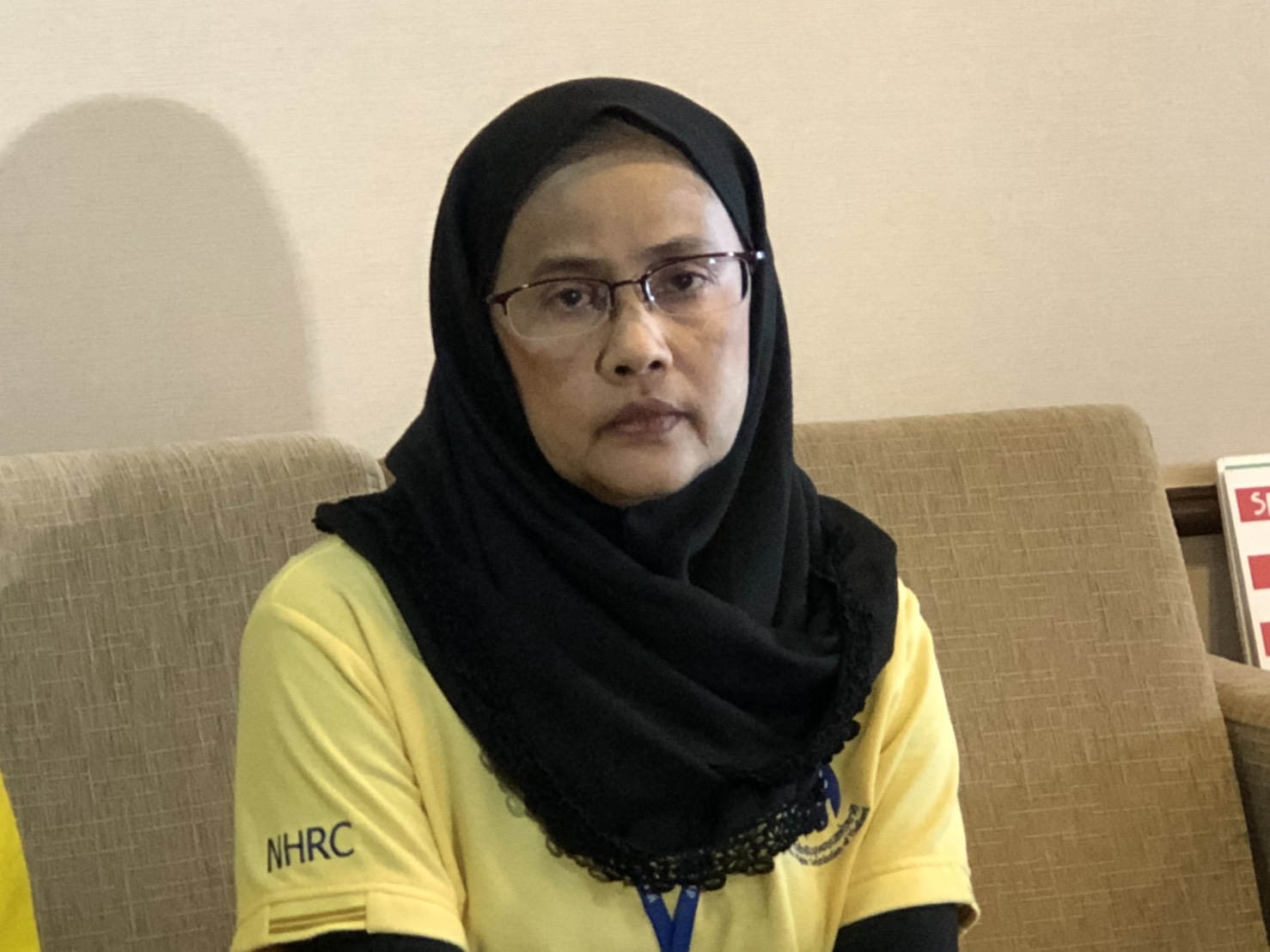 She was recognized by the board of trustees for her unwavering courage in seeking justice for her husband and many other victims of violence and conflict in southern Thailand, as well as her systematic and determined work to reform a flawed and unfair legal system.

With the help of non-governmental organizations and her family, in 2006 Mrs. Angkhana founded the Justice for Peace Foundation, a network of human rights and peace advocates which has undertaken important work in documenting the human rights situation in southern Thailand, so raising public awareness and applying pressure on government to act, providing legal assistance to victims and training women on human rights and the peace process.

She told the Thai News Agency that she was stunned when she learned that she was to receive the award, adding that, two weeks ago she received a phone call asking whether she would mind if she was nominated, but she didn’t think she would get it.

She said she was glad that a regional organization recognized and appreciated the work of her foundation, adding “This award will inspire us to work harder and, I think, this will make ordinary people working on human rights realize that, although we are just ordinary people, we are appreciated.”

The 61st group of awardees was announced by the Ramon Magsaysay Award Foundation today. The awards will be presented at the Cultural Centre of the Philippines on September 9th. 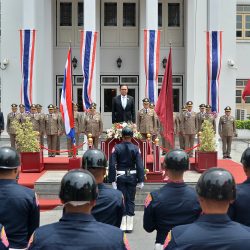 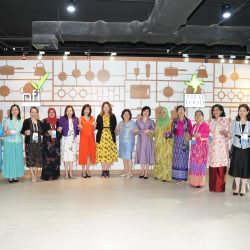