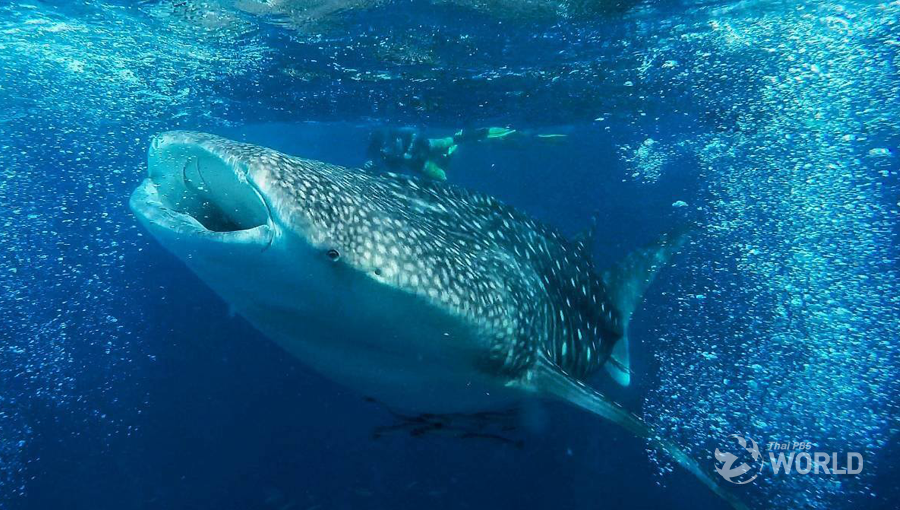 A huge female whale shark was sighted on Saturday near Phi-Phi Don islands inside the Nopparat Thara-Phi-Phi marine park in the southern province of Krabi.

Worapote Lomlim, chief of Nopparat Thara-Phi-Phi marine park, said that the 4-metre long female whale shark was spotted feeding on plankton by park officials as they were patrolling the sea near Pidanai-Pidanok or Phi-Phi Don islands at about 11.45 am on Saturday.

He said that this was the first time that the park officials had sighted the huge whale shark at close range and managed to make a one-minute video of the creature while it was feeding on plankton in the sea.

He said further that park officials would be patrolling the area to keep tourist boats from getting too close to the mammal and also to prevent divers from touching it.

Whale shark is a rare species and is occasionally spotted in the Andaman Sea off Krabi and Phang-nga provinces. 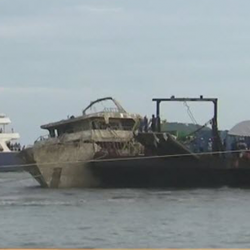 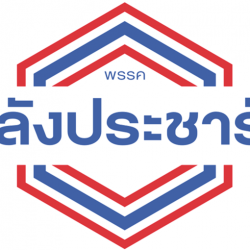