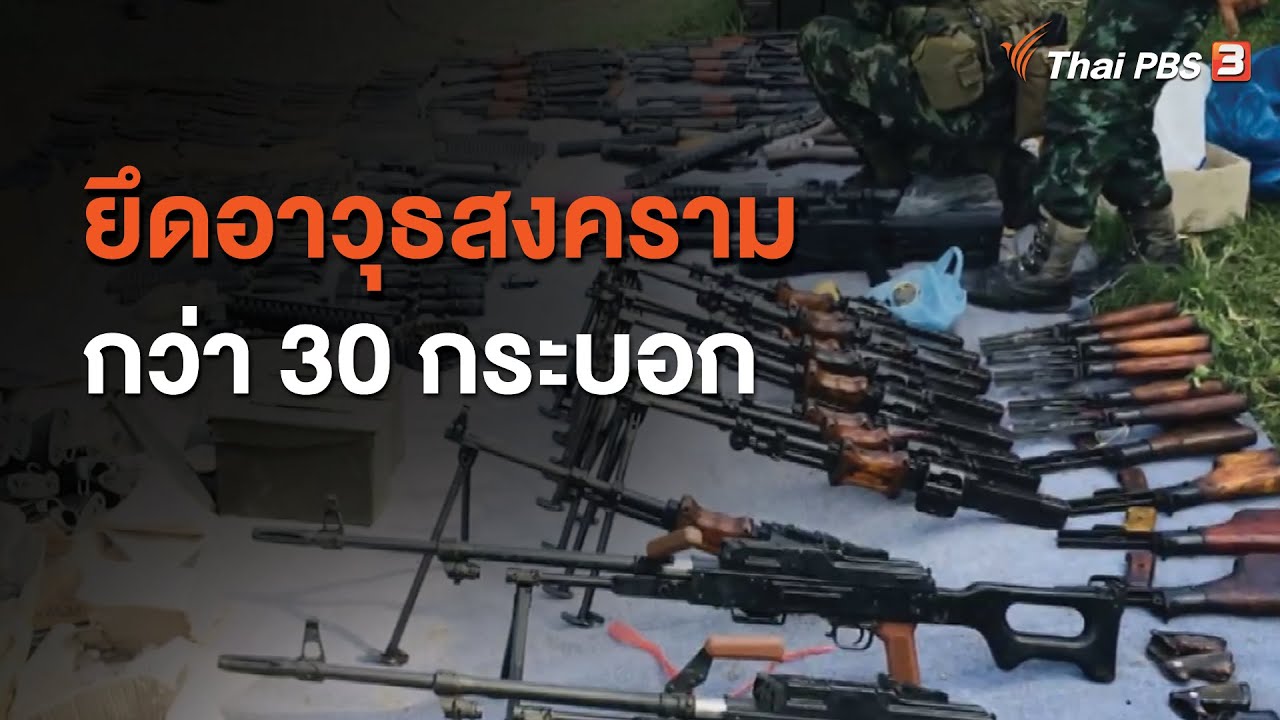 Police have seized a large cache of war weapons, including 33 M16 and AK47 assault rifles, M79 grenade launchers and PK general-purpose machineguns, as well as a large amount of ammunition of different calibers, from a house in the Mae Sot district of Thailand’s western province of Tak, bordering Myanmar.

Two Thai men were also arrested, although no details were available about where they were apprehended.

Thailand’s national police chief, Pol Gen Chakthip Chaijinda, said today that he suspects the weapons were meant for use by ill-intentioned elements which, intelligence reports suggest, have been plotting to stir up political unrest.

He, however, declined to identify any specific political groups, saying that the matter is being investigated by authorities.

Previous reports of weapons seizures in Mae Sot, and other districts bordering Myanmar, indicate that most of the arms are actually smuggled from Cambodia by arms traffickers, for sale at huge profits to Burmese rebel groups based along the porous border between Thailand and Myanmar. 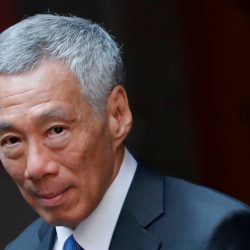