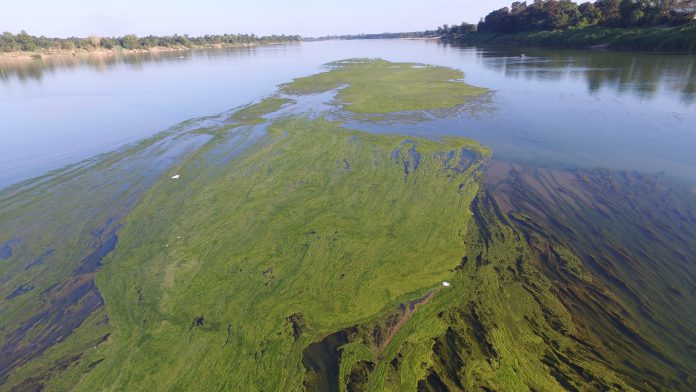 Tourists and locals, in Muang district of Thailand’s north-eastern province of Bung Karn, are excited over the rare emergence of huge patches of river seaweed on sandbars in the Mekong River.

The depth of water where the seaweed has emerged was only about 2.2 metres on Monday morning, about 11.8 metres below of the top of the river bank.

Curious tourists and local youths have been making their way, in row boats, to the mid-river sandbars to watch the seaweed and then share their images and clips on social media.

Some of the youngsters reportedly collected the seaweed out of curiosity, not knowing that it is edible, after being well cooked.

Elderly people in Ban Panlam told the media that the Mekong River seaweed emerges when the water level drops substantially, but this year is unusual because large patches of seaweed are visible as the water is unusually low and clear.

Known locally, in the Isan dialect, as Thao, the edible seaweed is used to make a popular dish called Larp Thao.  Several locals eat the seaweed as a vegetable.

Nutritionists said the river seaweed is rich in calcium and beta carotene. 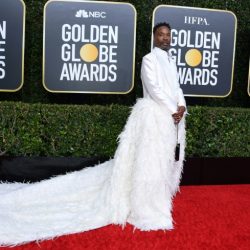 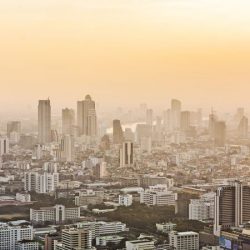