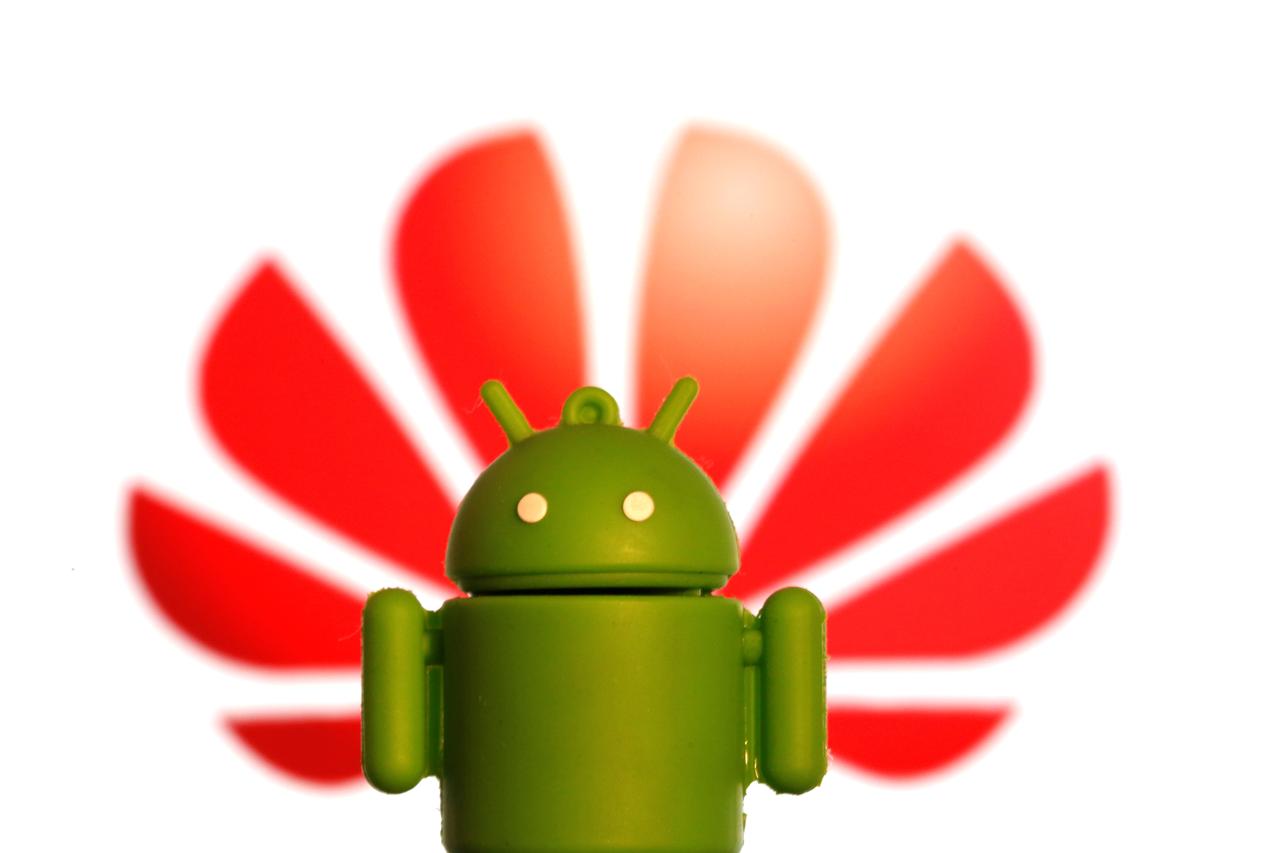 A 3-D printed Android logo is seen in front of a displayed Huawei logo in this illustration picture May 20, 2019./ REUTERS

LONDON (Reuters) – Huawei said on Monday it would continue to provide security updates and services for its smartphones and tablets after being barred from Google updates to its Android operating system.

But it did not say what would happen with phones it would sell in the future, which are unlikely to have access to Google’s popular services including gmail, YouTube and Chrome unless a special license is obtained.

“Huawei will continue to provide security updates and after-sales services to all existing Huawei and Honor smartphone and tablet products, covering those that have been sold and that are still in stock globally,” a Huawei spokesman said by email.

“We will continue to build a safe and sustainable software ecosystem, in order to provide the best experience for all users globally,” said Huawei, which is the world’s second-biggest smartphone maker after Samsung and aspires to the top position.

Huawei’s devices in its home market do not have Google apps, but the move will hugely damage the brand’s appeal to consumers outside China.

Almost half of the 208 million phones Huawei shipped in 2018 went to outside mainland China, and Europe is the most important overseas market where its devices currently have 29% market share, according to technology research firm IDC.

Google said it would enact restrictions on Android updates to Huawei after U.S. President Donald Trump on Thursday added the Chinese company to a trade blacklist, making it extremely difficult for it to do business with U.S. counterparts.

“We are complying with the order and reviewing the implications,” a Google spokesman said.

A source told Reuters: “Huawei will only be able to use the public version of Android and will not be able to get access to proprietary apps and services from Google.”

German chipmaker Infineon has suspended shipments to Huawei Technologies, in a sign that Washington’s crackdown on the Chinese tech company is beginning to hamper its supplies beyond the United States, Nikkei Asian Review reported on Monday.

Citing two people familiar with the matter, Nikkei reported that Infineon’s decision to stop deliveries came after the Trump administration on Thursday officially added Huawei to a trade blacklist, immediately enacting restrictions that will make it extremely difficult for the telecom firm to do business with U.S. companies.

Infineon will hold meetings this week to discuss the situation and make assessments, Nikkei reported, adding that it was not yet clear whether Infineon would resume doing business with Huawei after it clarifies the legal issues. 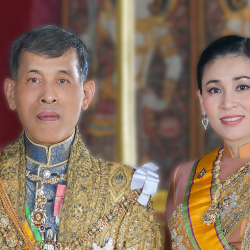 Bureau of the Royal Household released photos of King and Queen 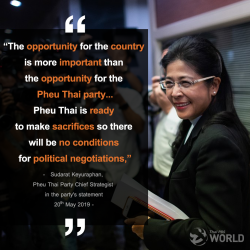