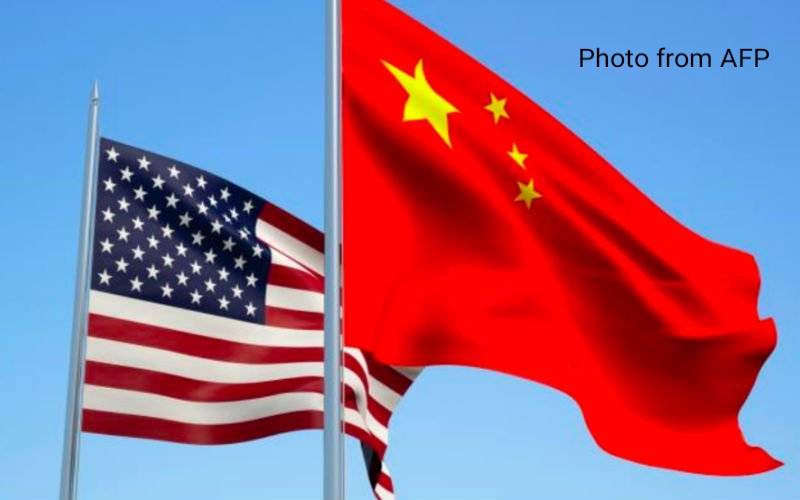 The manufacturing in the region is done through production networks, where assembly is done in one country in the region while parts originate from elsewhere. Therefore, punitive tariffs will not only affect the product assemblers but also the supplier of parts.
As Thailand is a part of the regional supply chain, the future of Thai exports is not promising, pending on the outcome of the trade dispute and the path of economic recovery in China.
Moreover, President Trump’s administration’s tariffs have not only affected Chinese businesses but they may also hurt the US industries as well. 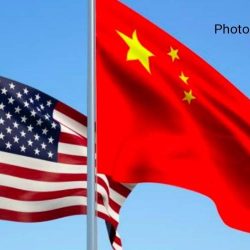