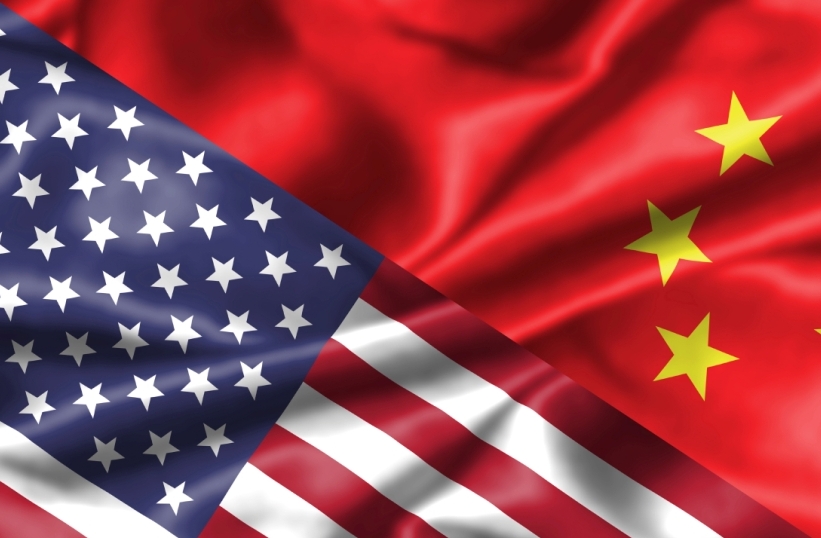 Two heads are better than one, goes a universal proverb. Which can also mean that two superpowers must be better than the rest of the world when it comes to combatting the deadliest virus in modern history. Unfortunately, though, chances of the most technologically and financially powerful nations on earth joining hands against, and seeing eye to eye on, COVID-19 are low, despite the enormity of the global crisis.

China and the United States are blaming each other for the pandemic. Washington has dragged Russia into the conflict, too, charging that a Moscow model of a smear campaign is being copied by Beijing. The World Health Organisation has been chided by Washington as well, and, when push comes to shove, the European Union and England will take side completely. Which side they will take is a no brainer.

The diplomatic mess involving all the big countries will most likely get bigger. Who will “win” is doubtful, but certainly COVID-19 is laughing. The virus thrives on complacency as the world has learned, but blame game or divisive politics, domestic or international, can add fuel to the fire.

Mistrust is running deep. Whether or how “conspiracy theories” have a hand in that is up for debate. After all, at a time when a bioweapon is no longer the stuff of science fictions, theories are lurching from “far-fetched” to “likely”. However, if the United States and China disdain conspiracy stories, how they are conducting themselves diplomatically are promoting hearsay, rumors and suspicions.

A few days ago, the United States openly accused China of stepping up a “Russian-style” campaign to shift blame for the pandemic by using fake social media accounts to propagate political secrecy about the virus. Earlier, western news reports said America was planning to punish China on various fronts for making the world suffer as a consequence of Beijing surviving an initial scare.

The State Department implied America suspected that Beijing was increasingly embracing “Russian-style disinformation techniques.” Analysts with the State Department’s Global Engagement Center were quoted in mainstream news media as saying they have found evidence of a campaign linked to the ruling Communist Party in which accounts run by Chinese ambassadors and other Foreign Ministry officials gained hundreds of new followers a day. Many were newly created accounts that the US suspects are part of an automated bot network, according to pro-US reports.

The evidence points to “an artificial network to follow and amplify messages from Chinese diplomats and Foreign Ministry officials,” Lea Gabrielle, coordinator of the Global Engagement Center, told reporters. She said the campaign was part of an effort “to make the world see China as the global leader in the response rather than the source of the pandemic.”

The diplomatic war of words has been there for weeks, and gave boost to conspiracy theories on both sides. Pro-US conspiracy stories claim COVID-19 originated from China, whether accidentally or intentionally, weakening America in the process. Opposing theories charge that COVID-19 was designed by the US to either maintain the world’s political and economic status quo or make the financial world more in US favour, either through economic turmoil or through a new, digitalized monetary system.

All theories have one thing in common a notion that the villain is playing the victim. The world, though, does not have to look into any conspiracy theory to conclude that a full US-China cooperation is impossible. What happens on the surface is enough for everyone to see that if development of a vaccine requires all sides to sincerely put all information on the table, it’s already a doomed process.

As of now, the United States has scaled back its role on the world stage amid this crisis. Reasons why have been mixed. What is happening domestically has preoccupied the superpower, but even if the trouble was less disruptive, Washington’s conflicts with the World Health Organisation and China as well as some viral conspiracy theories would ensure that a greater US leadership will never be fully trusted. China may be better positioned to take a leading role, but barely just.

A social media joke has a toddler wonder why something that can be killed with a soap has been allowed to bring the world to its knees. That is one simple, innocent and justified question, which Donald Trump and Xi Jinping should answer together. Especially if the world is one big family, that is. 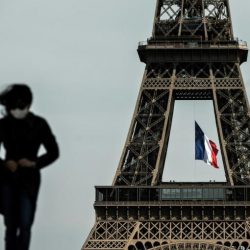 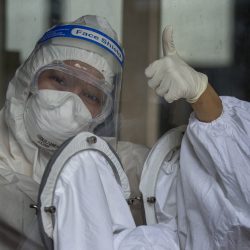