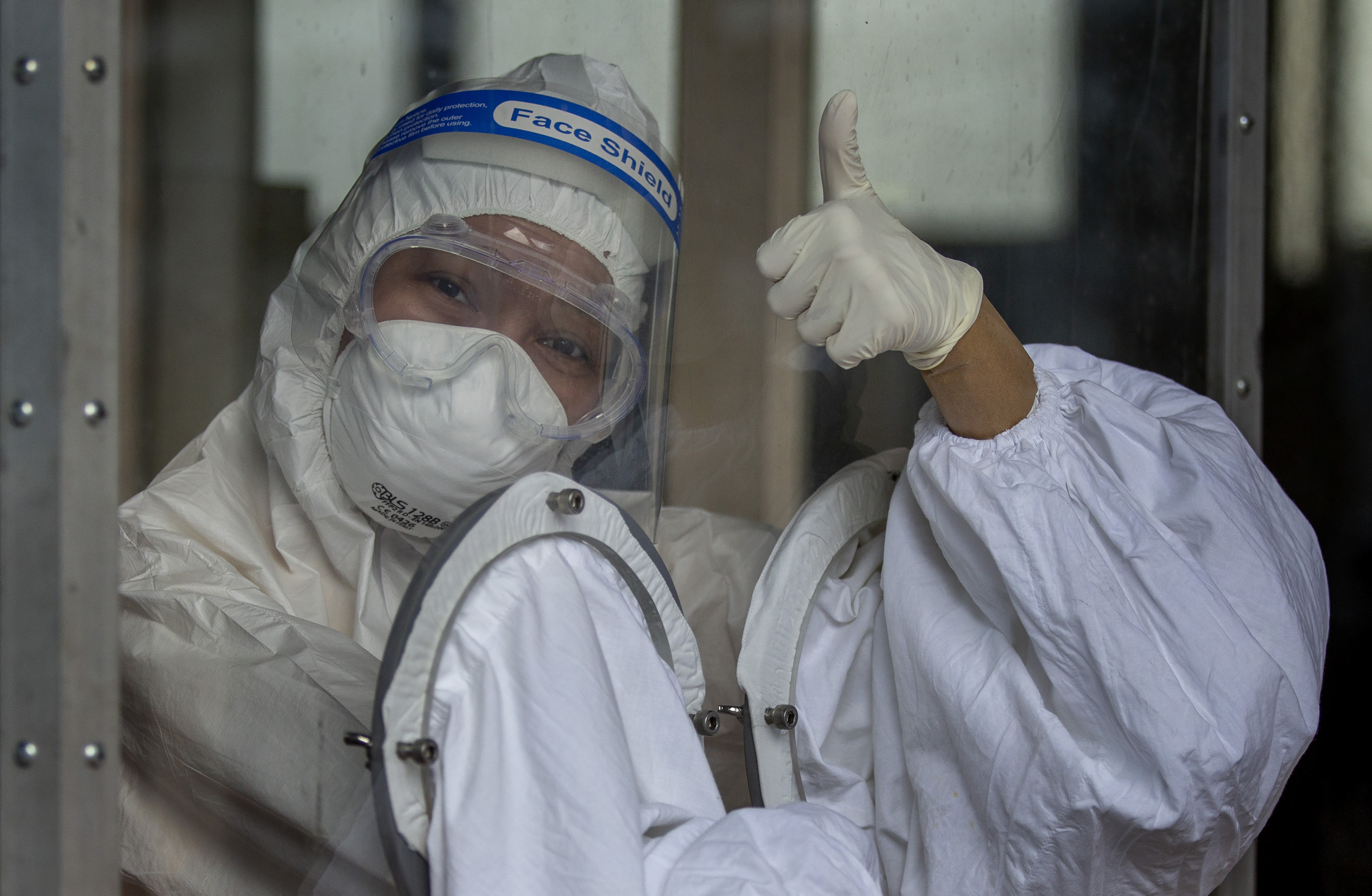 A health worker in protective clothing give s thumbs up from behind a plastic partition as she prepares to collect nasal swab samples to test for the coronavirus in Bangkok, Thailand, Wednesday, May 6, 2020. Thai health workers started testing community of about 1600 people of Klong Toey slum at a nearby Buddhist temple.

Two new COVID-19 infections were recorded in Thailand today, bringing the country’s cumulative total to 3,017, according to the daily update on the pandemic situation by the CCSA. The death toll remains at 56 and two more patients have returned home, bringing total recoveries to 2,798.

One of the two new cases is a 51-year old Thai woman living in Narathiwat, whose baby-sitter was infected, but her condition is not serious, said CCSA spokesman Dr. Taweesin Visanuyothin today. The other is a 19-year old woman in Bangkok, whose three family members previously tested positive.

A breakdown of the 3,017 confirmed COVID-19 cases by source if infection shows the following:

Analysis of new infections in the past two weeks indicates the following five main causes of infection:

The number of provinces with no new infections reported in the past 28 days increased by two to 50 today, while nine provinces have yet to report a single case.

Taweesin said that Malaysia has decided to extend the lockdown measures until June 9th, but will allow businesses to reopen if they enforce strict social distancing.

In South Korea, he said the recent cluster of infections, linked to a night club, has increased to 94 cases and all visitors to the club have been told to report for tests immediately. 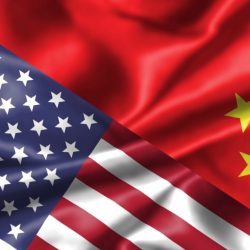 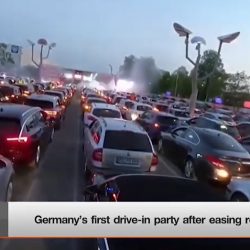