House Speaker Chuan Leekpai has ordered an investigation into an allegation, made by former Democrat MP Nipit Intharasombat, that a Government Bhumjaithai MP used the ID/Voting card of a fellow MP to vote during the recent fiscal budget debate.

Mr. Sorasak Pienvej, secretary-general of the House of Representatives, said today (Tuesday) that he will call a meeting of the legal team and get them to establish whether the allegation can be substantiated, adding that he will try to wrap up the case as quickly as possible.

Legal experts pointed out that such an act could render the vote endorsing the budget bill null and void.

Mr. Chalong has admitted that he was not present throughout the two-day debate in mid-January because he was attending a funeral in his province and had left his ID card at the attendance machine in the House chamber which, he claimed, he has done before.

Chalong, who beat Nipit in the March 24th 2019 general election, said that he was willing to meet with the investigators to give his side of the story. 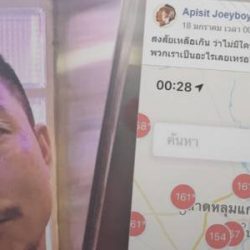 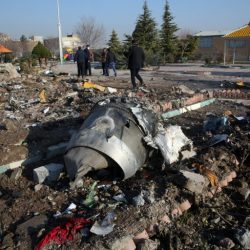