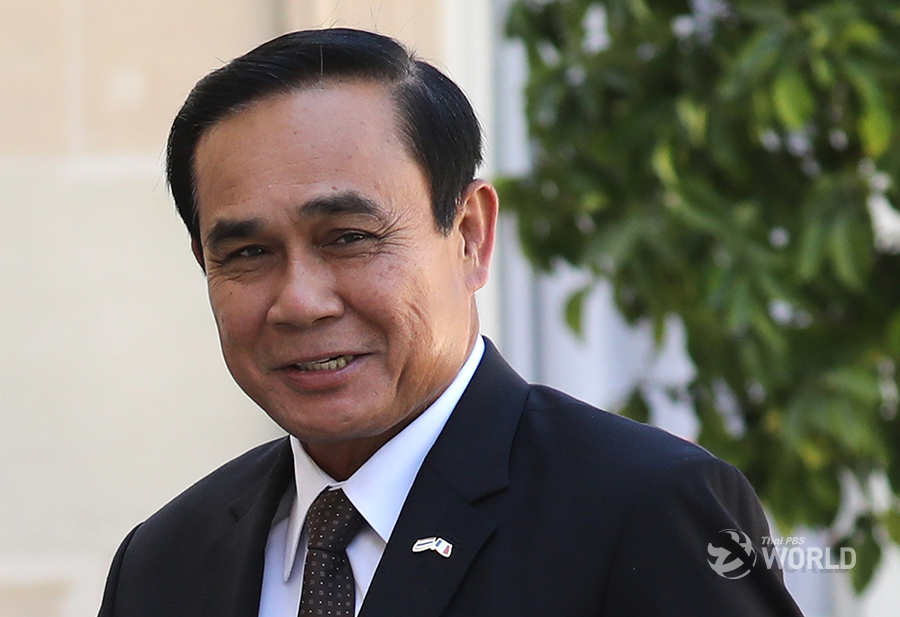 Prime Minister Prayut Chan-o-cha has thanked members of the House of Representatives for approving the Government’s 3.2 trillion baht budget bill for the 2020 fiscal year, with a promise to spend the taxpayer’s money with transparency and efficiency to fulfil the Government’s objective to bring sustainable prosperity to the country and its people.

The House voted 253:0 to pass the bill on its third reading. 196 opposition MPs abstained and one did not vote.  The House spent about 56 hours over four days, instead of the three originally allotted, to debate the 55 sections of the bill, which will now be submitted to the Senate for consideration.  The Senate has 20 days to complete its deliberations, with the first meeting scheduled for January 20th.

After skipping the debate for the first three days, the Prime Minister attended the House meeting at about 4pm today (Saturday) after the House had already passed about 50 sections of the budget bill.

In his speech, the Prime Minister also promised consider all the recommendations, made by MPs of both benches during the debate, as well as the observations made by the House budget scrutiny committee.

House Speaker Chuan Leekpai also thanked MPs, and especially parliament officials, for fulfilling their responsibilities and for their hard work over the past three nights and four days. 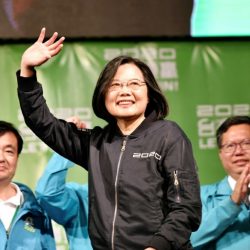