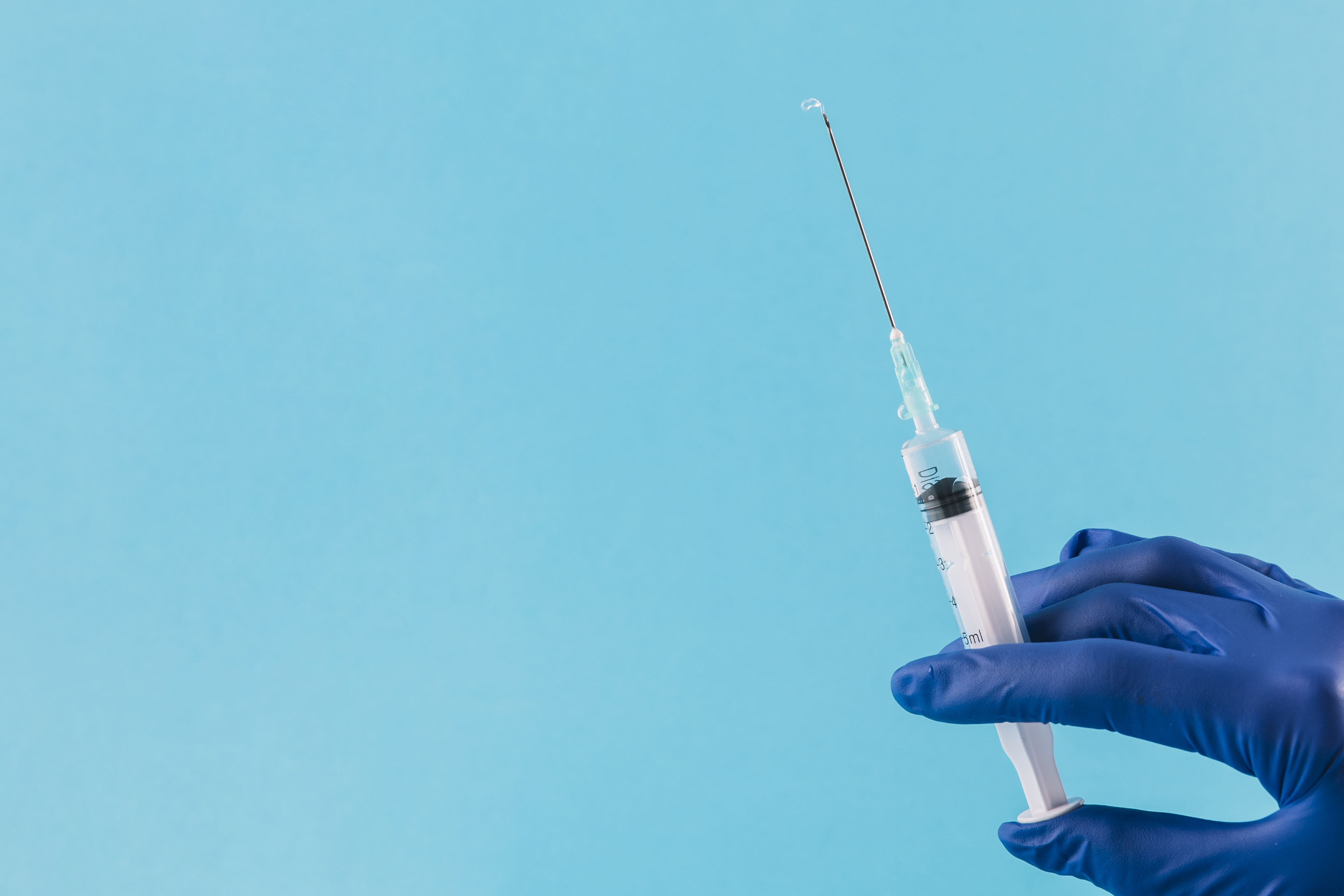 The injection of a hormone to reduce the sex drive of convicted sex offenders was debated at length in Thailand’s House of Representatives on Wednesday, following the presentation of a report on the prevention of rape and other sexual offences by a House committee.

The other proposal in the report calls for the mandatory collection of DNA from convicted sex offenders, to reduce repeat offending after release from the prison.

Patcharin Sumsiripong, Bangkok MP of the Palang Pracharat party in her capacity as the spokesperson of the House panel, told the House meeting that, even though a rape conviction can carry the death sentence, it appears that it does not help to reduce incidents of rape in Thailand.

She explained that the proposal for hormone injections, to reduce the sex drive of people convicted of sexual offences, is just an option, saying that the effects of the hormone are temporary and would require the consent of the convicted rapist, citing the case of South Korea.

Since this issue is new in Thailand, she said that more study is required to determine whether it is an appropriate method for trials in Thailand.

Kao Klai party-list MP Karom Ponpornklang questioned whether the hormone would permanently affect the subject’s reproductive system, and whether this method amounts to a violation of human rights.

He commented that the House panel’s proposed option appears to have gone beyond the scope of the current law.

Maha Sarakham MP Dr. Kittisak Kanasawat, of the Pheu Thai Party, who is also vice chairman of the House panel, said that the proposed hormone injection needs to be studied further because it is new to Thailand.

After the debate, the House approved the panel’s report on the prevention of rape and other sexual offences without a vote. 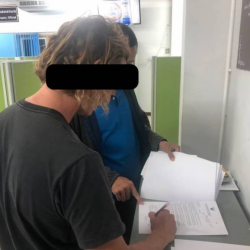