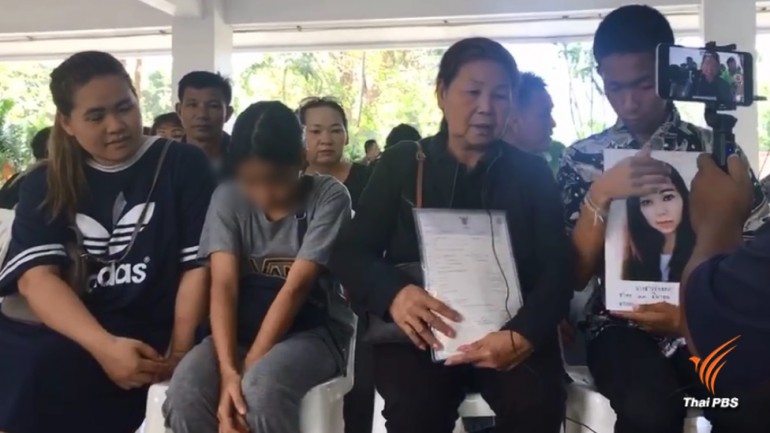 Self-appointed defender of crime victims Atchariya Rungrattanapong on Monday escorted the family of a Bangkok woman who was attacked with acid and later denied treatment at a private hospital before succumbing to death to lodge a complaint with the Public Health Ministry.

The victim, Ms Chorladda Tarawan, 38, was attacked with acid by her husband, Kamtan Sihanart, 50, who was arrested after escaping to Nakhon Ratchasima province on Sunday.

She was taken to Rama II hospital by her daughter in a taxi but was refused treatment by  the medical staff on duty who claimed her condition was not considered an emergency case. She died while being driven to another hospital in a taxi.

Atchariya said he would like the Public Health Ministry and the Medical Council to probe the conduct of the hospital and its staff.

The self-made crusader went to Rama II Hospital with the victim’s daughter and relatives to seek clarification from the hospital management.  The meeting however ended up in a fierce quarrel between Atchariya and a senior doctor there with the former threatening to take the case to the Public Health Ministry and the Medical Council.

Dr. Wallaya Chaiyamanowong, director of Rama II Hospital, today defended the decision of the hospital staff not to accept Ms Chorladda for treatment.  She claimed that at the time of her arrival at the hospital the victim’s condition was not life-threatening.

Meanwhile, Tha Kham police in Bangkok reported that the victim’s husband, Mr Kamtan, is being held in custoday after confessing that he threw acid at Ms Dhorladda out of jealousy.   He insisted that he didn’t intend to kill her but just wanted to disfigure her. 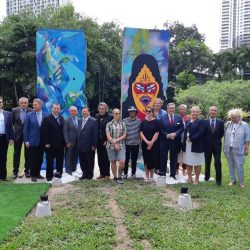 Pieces of history and art from Berlin to Bangkok 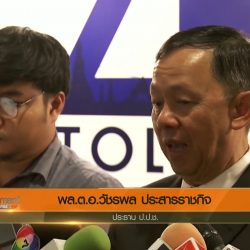