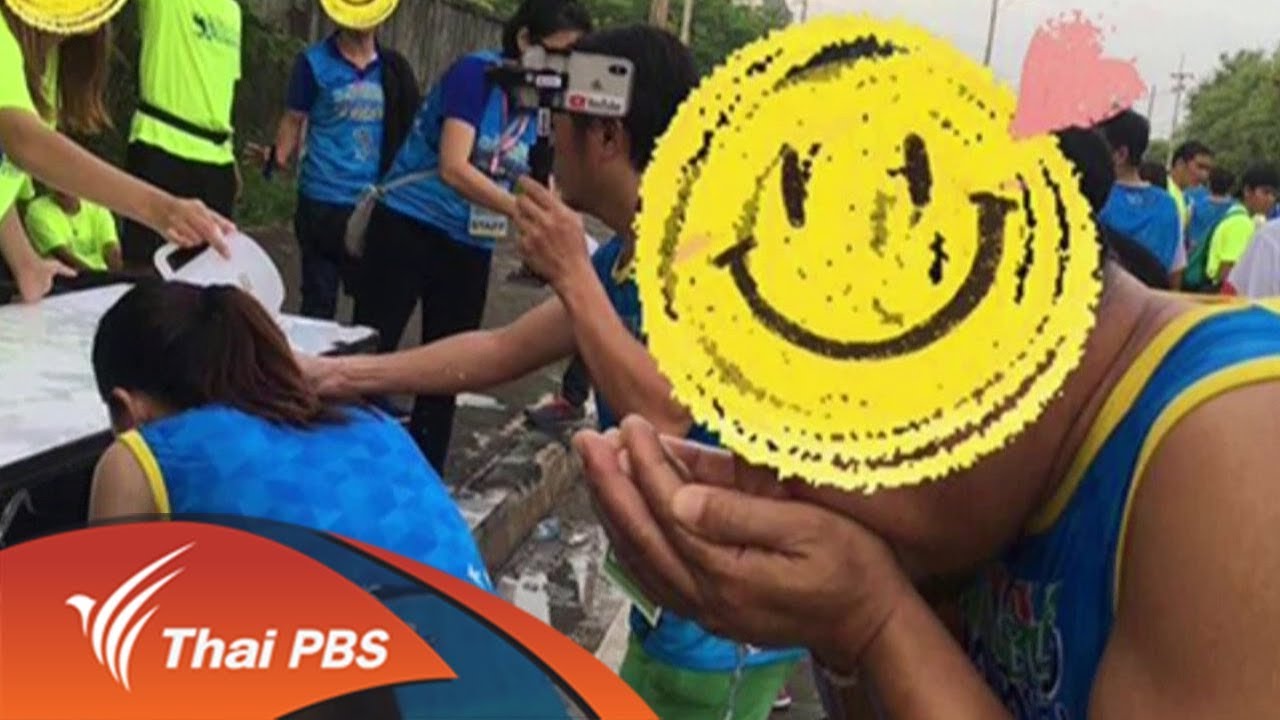 The controversial charity Chon Buri marathon run has been over with a sour note among many runners for almost a month. But its fallout still lingers on.

This time, it does not concern the shortage of bottled drinking water to the extent that many tired and thirsty runners had to drink water poured onto their palms from water jugs, but it concerns money that the event organizer has promised to raise for Burapha University Hospital in the eastern province.

Hospital director Dr Suriya Prongnamjai lodged a complaint with Chon Buri deputy governor Sattawat Anantakul, chairman of the committee to resolve conflicts over the marathon event, on Monday, accusing the organizer of not fulfilling its promise to donate the proceeds from the event to the hospital.

According to Dr Suriya, the hospital has received only 549,415 baht from the organizer which is still 3.4 million baht short of the promise. He hinted that the university might take legal action against the organizer to demand compensation.

The deputy governor said he had invited the organizer for talk to settle the delay in the payment of the proceeds at the provincial hall, but he discovered that only a portion of the proceeds had been delivered to the hospital.

He promised to invite the organizer for another round of talk in front of the media to settle the problem.

More than 10,000 runners participated in the charity marathon run and many of them found out during their run that drinking water had run out, forcing several of them to pull out in dismay over the poor management of the event.

However, the organizer claimed that they didn’t expect so many runners to show up and did not prepare enough drinking water to meet the demand.

Dr Suriya later made a public apology on behalf of the organizer for the poor management, but defended their good intention to raise fund for the hospital to buy needed equipment. 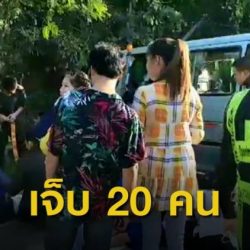