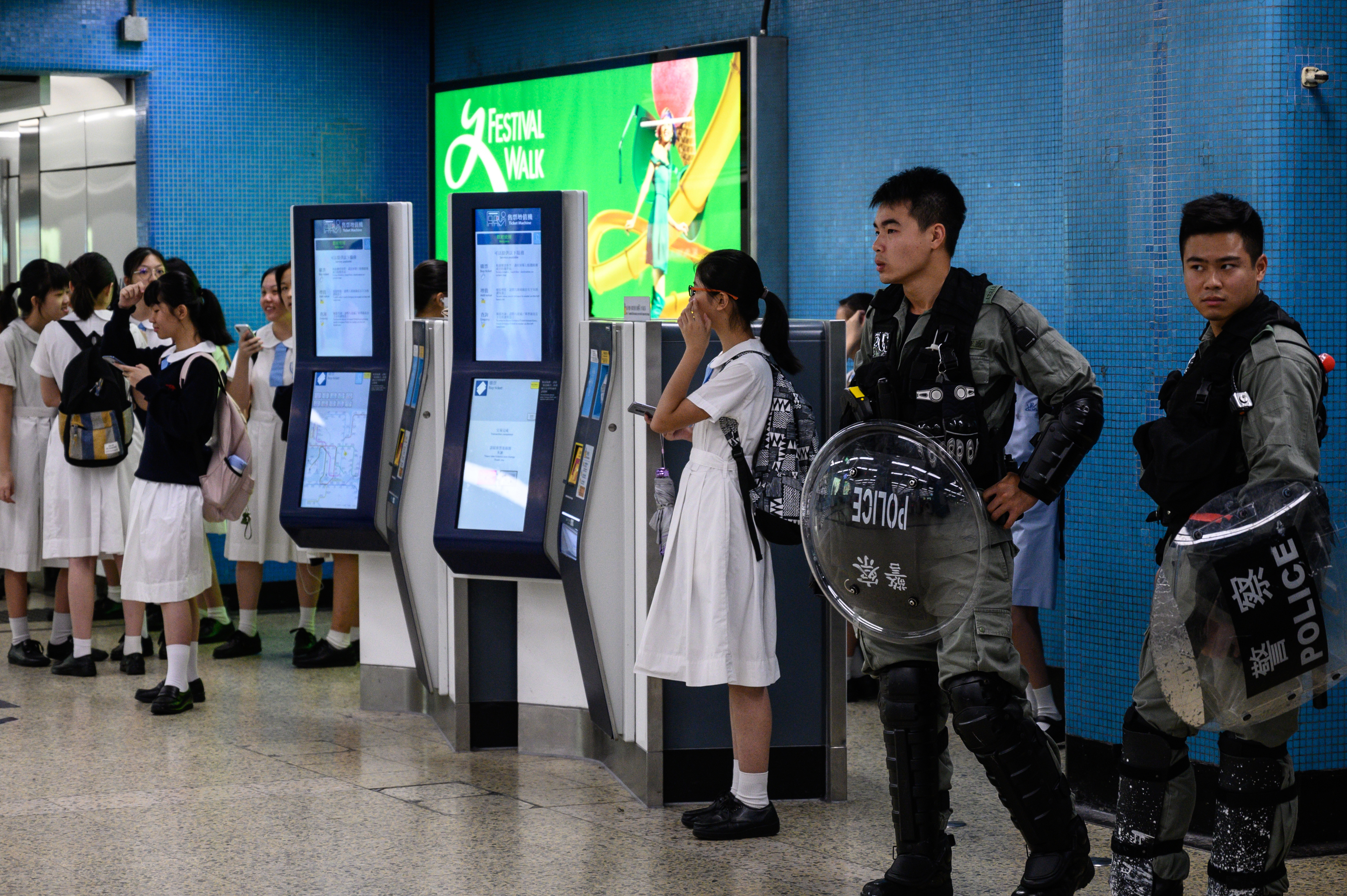 HONG KONG (Reuters) – Hundreds of Hong Kong university and school students swapped classes for democracy demonstrations on Monday, the latest act of defiance in an anti-government movement that has plunged the Chinese-ruled city into its biggest political crisis in decades.

The boycott follows a weekend marred by some of the worst violence since unrest escalated more than three months ago, with protesters burning barricades and throwing petrol bombs, and police retaliating with water cannon, tear gas and batons.

Riot police on Monday patrolled the subway, known as the MTR, where some of the most violent clashes have erupted.

Hundreds of students gathered outside the Chinese University of Hong Kong, one of the city’s largest, taking turns to make speeches from a stage with a black backdrop embossed with “Students in Unity Boycott for our City”.

“I come here just to tell others that even after summer holidays end we are not back to our normal life, we should continue to fight for Hong Kong,” said one 19-year old student who asked to be identified as just Chan.

“These protests awaken me to care more about the society and care for the voiceless.”

Protesters had called for a general strike but most people appeared to return to their daily lives with shops open, trains operating and workers making their way to offices across the global financial hub.

Thousands of protesters blocked roads and public transport links to Hong Kong airport on Sunday in a bid to draw world attention to their attempt to force Beijing to give greater autonomy to the former British colony, which returned to Chinese rule in 1997.

Airport authorities said 25 flights were cancelled on Sunday but transport services were largely back to normal.

After leaving the airport on Sunday, some demonstrators targeted the MTR subway station in nearby Tung Chung district, ripping out turnstiles and smashing CCTV cameras and lamps with metal poles. Police moved in and made several arrests.

Hong Kong leader Carrie Lam, a lightning rod for protesters’ anger at a city government they say is controlled by Beijing, said on her Facebook page on Monday that 10 subway stations were damaged by “violent offenders”.

Police and protesters had clashed on Saturday night in some of the most intense violence since unrest escalated in mid-June over concerns Beijing is eroding the freedoms granted to the territory under a “one country, two systems” agreement, including the right to protest and an independent judiciary.

John Lee, government secretary for security, told media that nearly 100 petrol bombs were thrown in various locations on Saturday with two found on a 13-year-old boy who was arrested inside an MTR station. 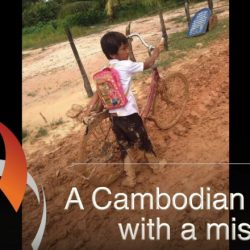 A Cambodian student with a mission 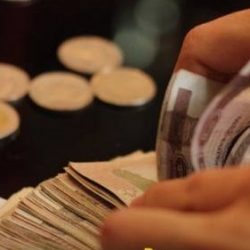