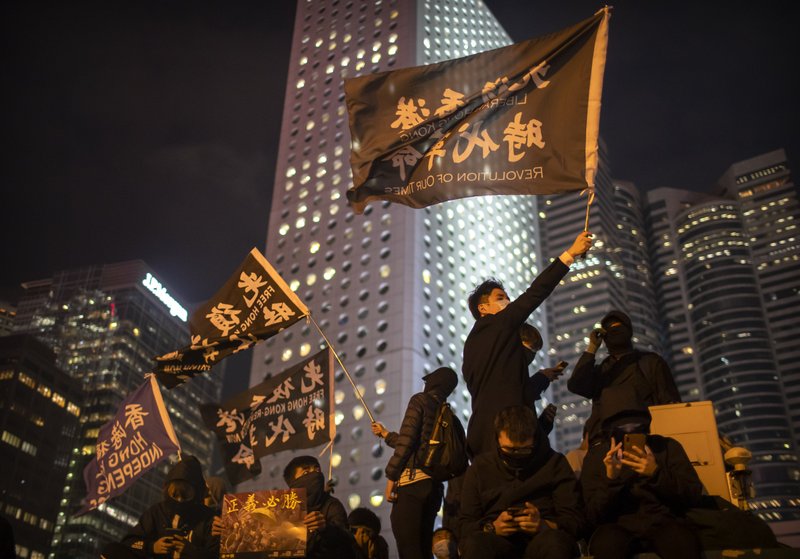 A protestor holds a flag that reads: “Liberate Hong Kong, Revolution of Our Times” at a rally in Hong Kong, Thursday, Dec. 12, 2019. Protesters in Hong Kong have written hundreds of Christmas cards for detainees jailed in the city’s pro-democracy movement. At a rally on Thursday night, protesters promised on the cards that detainees won’t be forgotten as they face spending the festive season behind bars. (AP Photo/Mark Schiefelbein)

HONG KONG (AP) — Hong Kong’s much-maligned police force has slipped on a banana peel by trying to make light of its liberal use of tear gas during the territory’s protest movement.

Mimicking an artist who duct-taped a banana to a wall, the force tweeted a photo of a canister similarly taped, with the words: “Say NO to violence. Let’s leave the tear gas cartridge on the wall forever.”

“For a Police officer, using force, including tear gas, is always the last resort. If rioters don’t use violence, Hong Kong will be safe and there’s no reason for us to use force,” the post on its Twitter account said.

Respondents to the post called it crass and some, in turn, posted videos of Hong Kong police’s actions, which protesters say has been excessive.

The police force has fired nearly 16,000 tear gas rounds and made more than 6,000 arrests during the six months of pro-democracy demonstrations that have at times been marked by violent clashes and vandalism of government buildings, transit hubs and commercial spaces.

The protesters’ demands include an independent investigation of police actions, amnesty for protesters who have been arrested and retraction of the description of protesters as “rioters.” They say the label characterizes peaceful demonstrators as criminals who could face long imprisonments.

Hong Kong leader Carrie Lam has refused to meet those demands, saying a police investigation is sufficient and that dropping criminal cases against the protesters would not follow the rule of law.

The police watchdog agency that is investigating suffered a blow this week when foreign experts it recruited to bolster the credibility of its work quit, saying its probe lacked the powers and tools it needs.

The police force’s make-light tweet about tear gas initially included a “Bananaart” hashtag, but that was then deleted. The force then reposted its tweet without it. 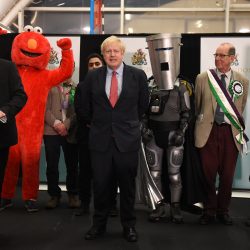 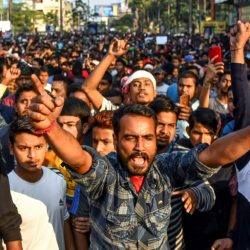 India shuts down internet in hotspot after deadly protests