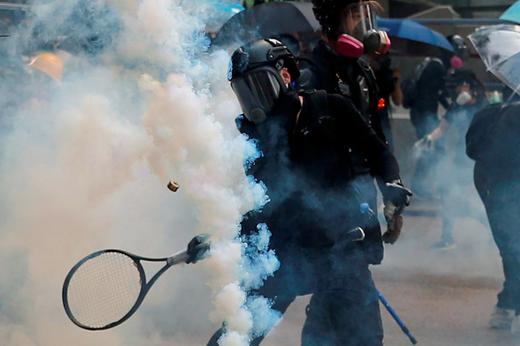 Residents of the former British colony awoke to roads, shop fronts and buildings across the financial center daubed in graffiti, windows in government buildings smashed and parts of pavements uprooted by protesters.

Most shops, restaurants and cafes stretching from the main Central business district to the bustling tourist area of Causeway Bay closed early on Sunday as police and demonstrators faced off in sometimes violent clashes into the night.

The Chinese territory remains on edge ahead of the 70th anniversary of the founding of the People’s Republic on Oct. 1, with authorities eager to avoid scenes that could embarrass the central government in Beijing as activists plan mass protests. 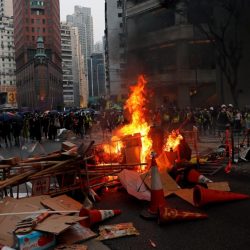 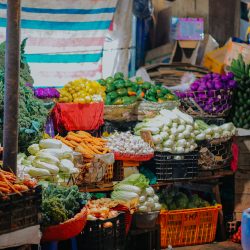