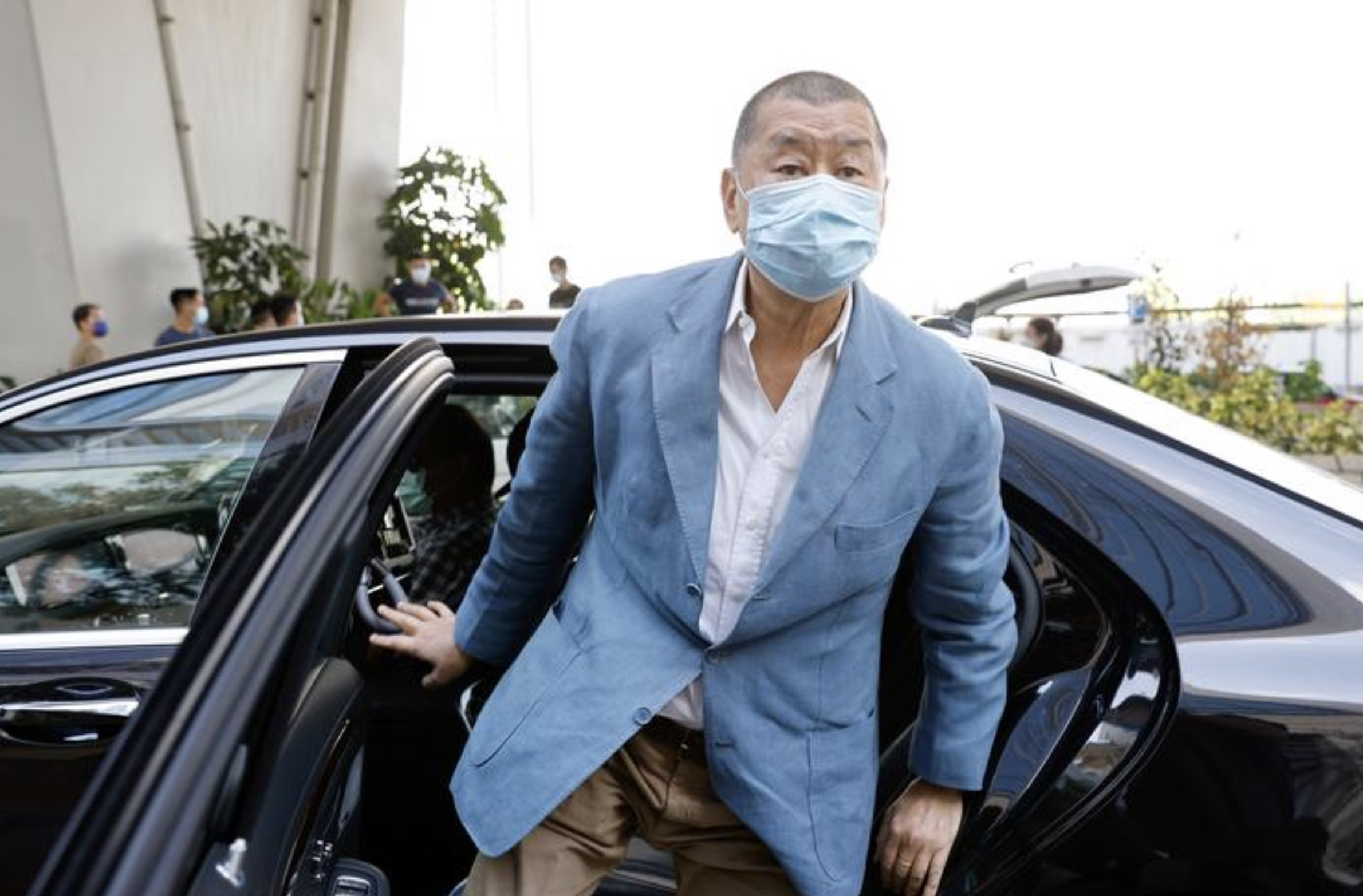 Lai, an ardent critic of Beijing, would be the highest profile person charged under the sweeping new law imposed on the Chinese-ruled city in June.

The law has been condemned by the West and human rights groups as a tool to crush dissent. Authorities in Hong Kong and Beijing say it is vital to plug gaping holes in national security defences exposed by months of sometimes violent anti-government and anti-China protests that rocked the city over the last year.

Hong Kong police did not immediately respond to a request for comment.

Lai, 73, was denied bail earlier this month following his arrest on a separate charge of fraud related to the lease of a building that houses his Apple Daily, an anti-government tabloid.

Lai had been a frequent visitor to Washington, where he has met officials, including Secretary of State Mike Pompeo, to rally support for Hong Kong democracy, prompting Beijing to label him a “traitor”.

News of the charges comes as authorities intensify a crackdown on opposition forces that has seen lawmakers dismissed and high-profile democracy activists such as Joshua Wong jailed. 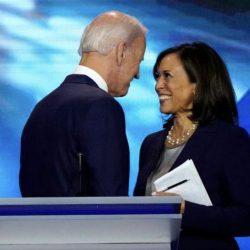