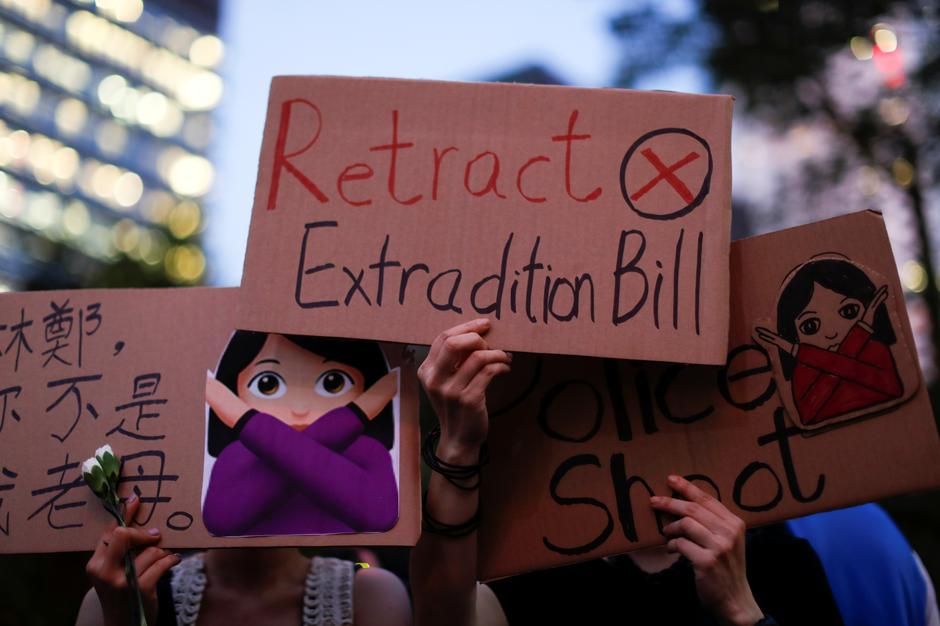 Cracks began to appear on Friday in the support base for the extradition bill with several pro-Beijing politicians and a senior advisor to Lam saying discussion of the bill should be shelved for the time being.

The extradition bill, which will cover Hong Kong’s 7 million residents and foreign and Chinese nationals living or traveling in the city, has many concerned it may threaten the rule of law that underpins Hong Kong’s international financial status.

Around a million people, according to protest organizers, marched through Hong Kong last Sunday to oppose the bill. Protests that continued through the week were met with tear gas, bean bag rounds and rubber bullets from police, plunging the city into turmoil and piling heavy pressure on Lam.

Another protest march is planned for this Sunday.

Hong Kong news outlets including iCable, the South China Morning Post and Sing Tao newspaper reported that the bill would be suspended on Saturday.

A statement from the government said Lam would address the media at 3 p.m. (0700 GMT) on Saturday. It gave no further details.

Lam has not appeared in public or commented since Wednesday. Hong Kong media reported Lam was meeting pro-Beijing lawmakers around noon to explain her pending announcement.

Backing down from efforts to drive the bill through the city’s legislature by July would have been unthinkable last week when the law’s passage seemed inevitable as Lam remained defiant.

Beyond the public outcry, the extradition bill had spooked some of Hong Kong’s tycoons into starting to move their personal wealth offshore, according to financial advisers, bankers and lawyers familiar with the details.

And senior police officers have said Lam’s refusal to heed public opinion was sowing resentment in the force, which was already battered by accusations of police brutality during the 2014 pro-democracy “Umbrella” civil disobedience movement.

Michael Tien, a member of Hong Kong’s legislature and a deputy to China’s national parliament, said a total withdrawal of the bill was unlikely.

Tien, a member of the pro-Beijing camp, said he supported a suspension of the bill without a timetable.

Despite chatter that the government would hit pause on the bill, organizers of last Sunday’s protest march stood by plans for another march this Sunday. In addition to opposing the bill they would also be calling for accountability of the police for the way protests have been handled.

Lam has said the extradition law is necessary to prevent criminals using Hong Kong as a place to hide and that human rights will be protected by the city’s court which will decide on the extraditions on a case-by-case basis.

Critics, including leading lawyers and rights groups, note that China’s justice system is controlled by the Communist Party, and marked by torture and forced confessions, arbitrary detention and poor access to lawyers.

Last Sunday’s protest in the former British colony was the biggest political demonstration since its return to Chinese rule in 1997 under the “one country, two systems” deal. The agreement guarantees Hong Kong’s special autonomy, including freedom of assembly, free press and independent judiciary.

Many accuse China of extensive meddling since then, including obstruction of democratic reforms, interference with elections and of being behind the disappearance of five Hong Kong-based booksellers, starting in 2015, who specialized in works critical of Chinese leaders.

Beijing has denied that it has overreached in Hong Kong. 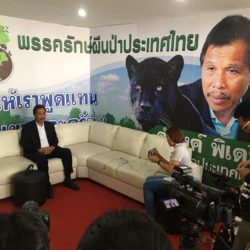 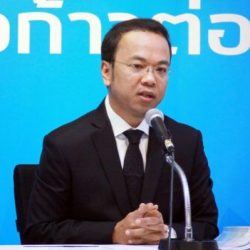