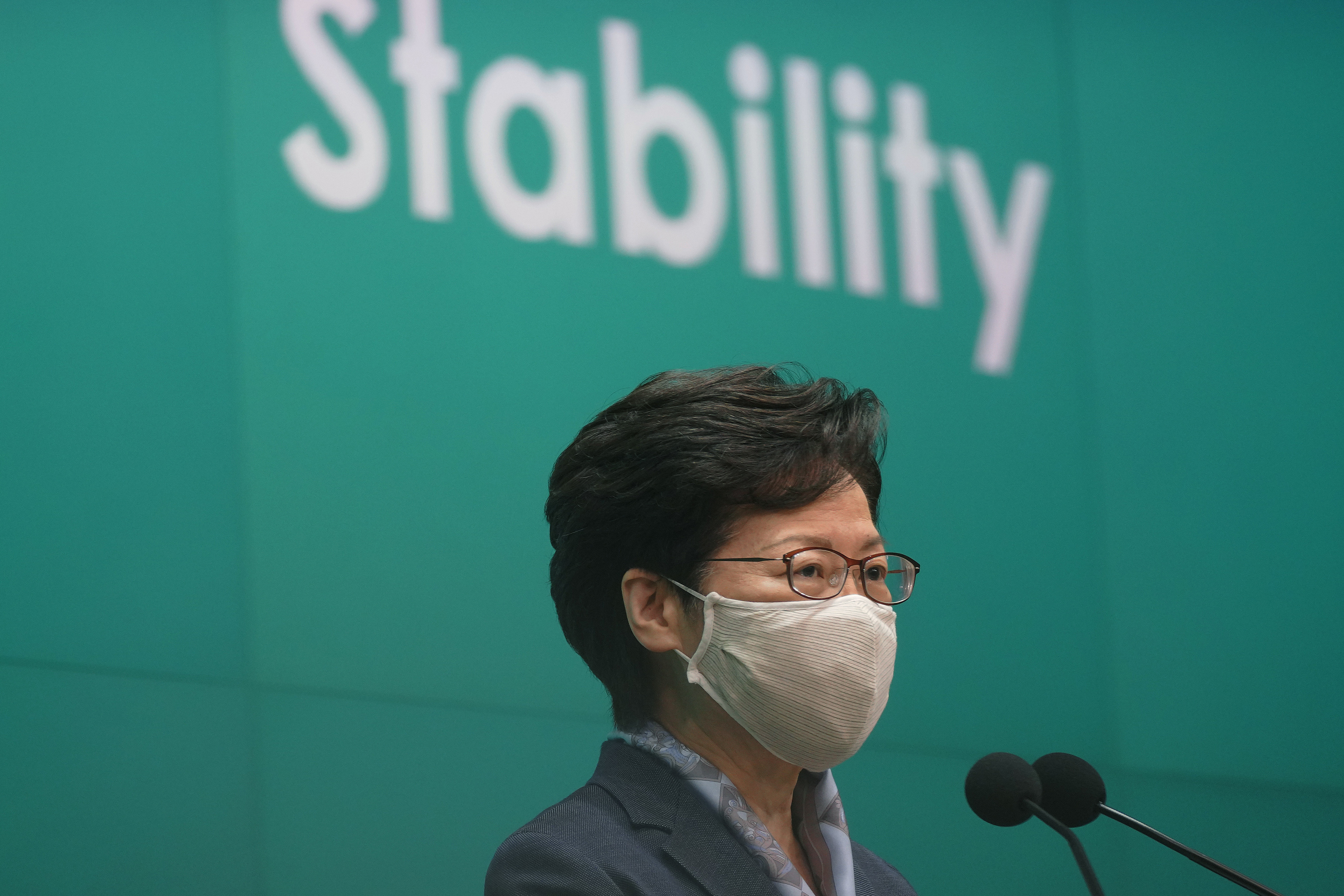 Hong Kong’s leader Tuesday defended Beijing’s new security law for the financial hub, saying it would restore stability and confidence as she vowed to “vigorously implement” the controversial legislation.

Speaking at a press conference a week after China imposed the law on the semi-autonomous city, Chief Executive Carrie Lam combined warnings with assurances to Hong Kong’s 7.5 million residents.

“The Hong Kong government will vigorously implement this law,” she said. “And I forewarn those radicals not to attempt to violate this law, or cross the red line, because the consequences of breaching this law are very serious.”

She denied allegations the law would stifle freedoms and hit out at what she said were “fallacies” written about its impact.

“Surely this is not doom and gloom for Hong Kong,” Lam said.

“I’m sure with the passage of time… confidence will grow in ‘One Country, Two Systems’ and in Hong Kong’s future,” she added, naming the model that allows Hong Kong to keep certain liberties and autonomy from the mainland.

The national security law is the most radical shift in how Hong Kong is run since the city was handed back to China by Britain in 1997.

The content was kept secret from Hong Kongers until the moment it was imposed one week ago, bypassing the city’s legislature.

It targets crimes under four categories: subversion, secession, terrorism and colluding with foreign forces, and gives China jurisdiction in some especially serious cases.

The Hong Kong government has made clear that advocating independence or greater autonomy for the city is now illegal, and at least ten arrests have already been made under the new law.

Hong Kongers have scrubbed social media accounts, businesses have taken down protest displays while libraries and schools have removed certain books from their shelves.

Lam rejected suggestions the law had alarmed residents and said the legislation was designed to protect the freedoms of the majority.

“I have not seen widespread fears amongst Hong Kong people in the last week,” she said.

Her press conference came hours after the government unveiled vastly expanded powers to conduct warrantless raids and surveillance — as well as issue internet takedown notices — under the law.

These rules were announced in a document released after the inaugural meeting on Monday of a new national security commission, which is headed by Beijing’s top envoy to the city.

On Tuesday Lam said all future workings of the committee would be kept secret. 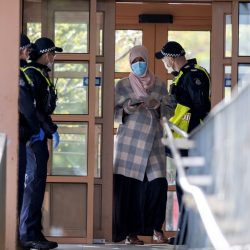 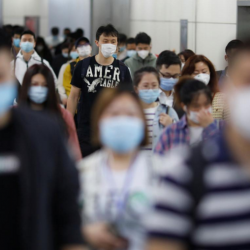